Let's forget male teacher predators for a second. Each day seems to bring another female, who was desperate to find something in her underage students. And Ashlyn Faye Bell, 24, didn't find it in one, but in three of her students.

Texas teacher is facing up to 60 years in prison. 24-year-old Belle was working at Texas High School in Texarkana between August 2019 and May 2020. She was both a classroom and library aid.

Police started investigating Bell earlier after a teacher overheard a group of the boys talking about how one of them may have gotten Bell pregnant. 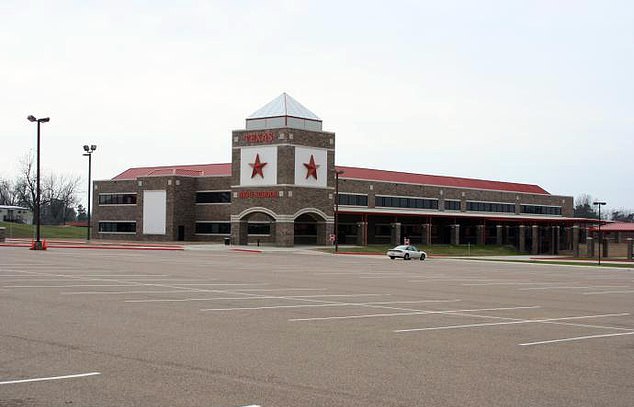 The age of consent in Texas is 17. However, it is illegal for an educator to have sex with a student of any age unless they are married to one another.

The first victim, 17, claims he had sex with Bell at her New Boston home during the Thanksgiving break.

Their communication started on Snapchat. Then, they decided to meet up, and she picked him up with her truck, and they ended up in her home.

The victim claims that Bell, a single mom, put her young child to sleep. Then she lured him into her bedroom.

A second victim, also 17, says he had sex with Bell later in the fall of the same year.

This time she was tutoring the victim, or at least that's what the others thought. The teen says they had sex once during these tutorial sessions.

A third boy, aged 16, says he had sex with Bell in late November. She picked him up from his house with her child in the backseat.

She has been released on a $150,000 bond. The case is due to return to the courtroom at the end of this year.

Since the whole case started with a pregnancy rumor, this important detail has yet to be explained to the public.