Courtney Tillia, an OnlyFans model and a life coach who was previously a teacher, remembers an awkward incident while still in her teaching job.

The incident involved a student's father and his seemingly dirty gesture while standing on top of a table.

Right now, she has no intention of being a teacher again since she has a six-figure salary, thanks to the OnlyFans platform. 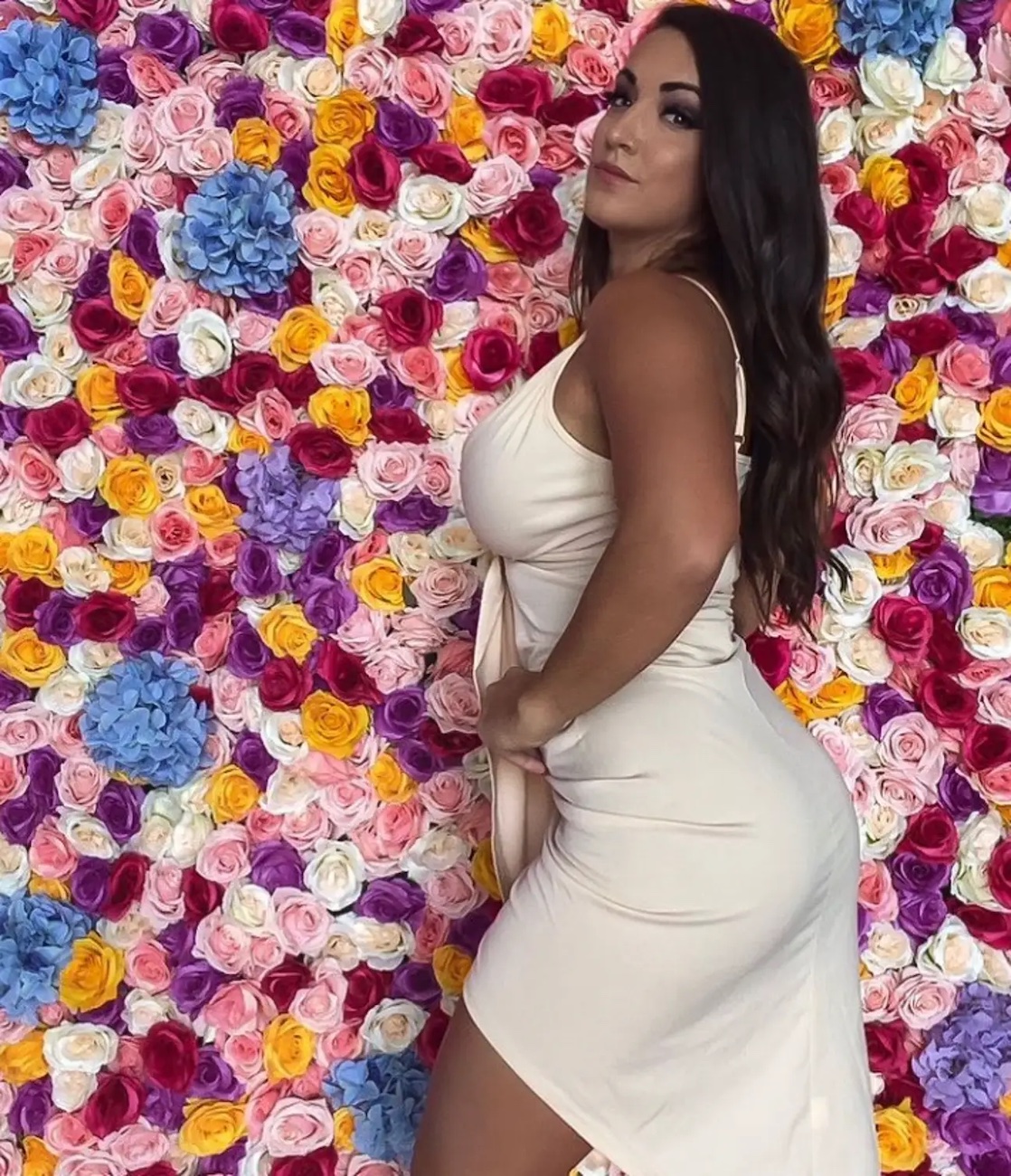 In addition to the generous pay she currently gets, she lost interest in going back to her teaching job due to the weird parents she had encounters with.

As it turns out, many parents would be shocked to see her in person after having talked to her on the phone.

Since she worked with children, which forced her to be in meetings all the time, she crossed paths with lots of parents.

One kid's father exclaimed, "you're his teacher?" after seeing her at the office.

Still, that was not the strangest incident she had had with a parent. At one point, a dad who only spoke Spanish had an encounter with her.

Because the parent could only speak Spanish, a translator had to be involved. 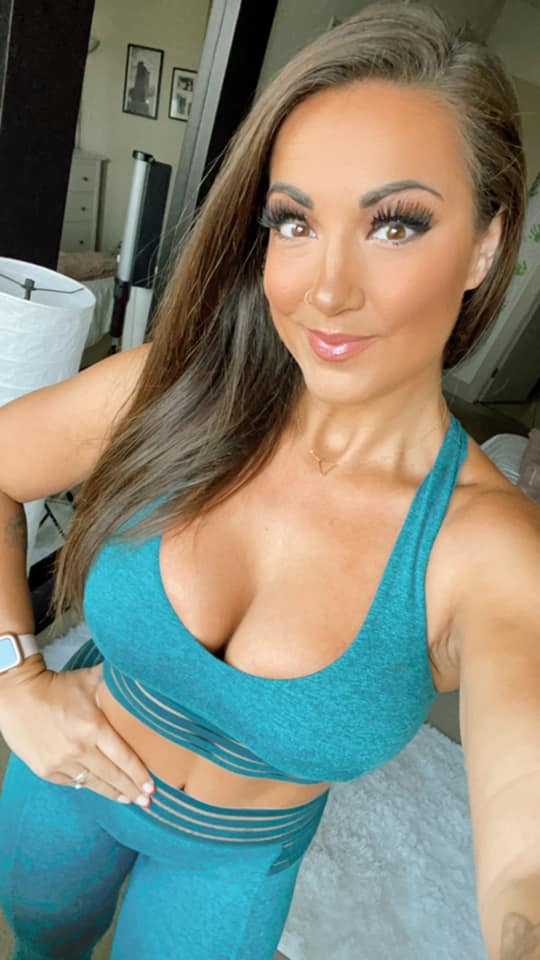 He stood on the table in the middle of the meeting and started spanking his a**. That got everyone's attention, including the principal, who was wondering what the meeting was about.

The translator then said that the dad simply told that the teacher deserved a spanking from his son.

The incident had no connection to her as an OnlyFans model. In any case, she had not started her career on the platform at the time.

It turned out that the parent had slapped his kid because she was not doing so well academically.

Courtney also confessed that she had not been involved with her students' parents while teaching. She also clarified that going back to teaching was out of the question due to her environment while there. 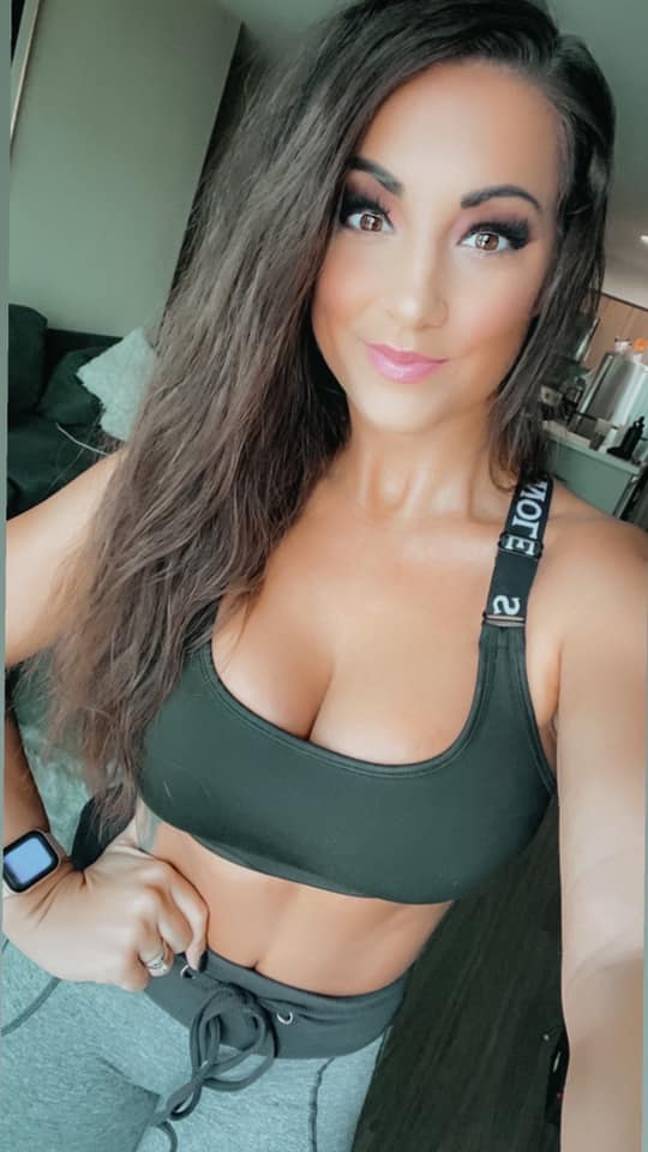 At the moment, Courtney is subscribed to the OnlyFans platform, and she does not plan on going back to teaching even if it does not work out as well as it did when she joined.

When she was a teacher, money was always an issue, which has since changed since her modeling career began. She has managed to buy new cars, a new home, and she now has the freedom to travel regularly.

In addition to modeling on the controversial platform, Courtney is also a life coach. Nevertheless, she has never shied from admitting that the platform is her most significant source of income.