The teacher who had sex with a pupil after prom is no longer on the teaching register. Melissa Tweedie, 27, allegedly had sex with an S6 pupil in Glasgow in June 2017.

The crime happened at the Premier Inn. An investigation into her conduct by the General Teaching Council for Scotland (GTCS) has resulted in her being taken off the teaching register.

The panel has made this decision as it looks into her conduct.

Although the incident took place back in 2017, the GTCS did not have enough evidence to make a decision earlier. 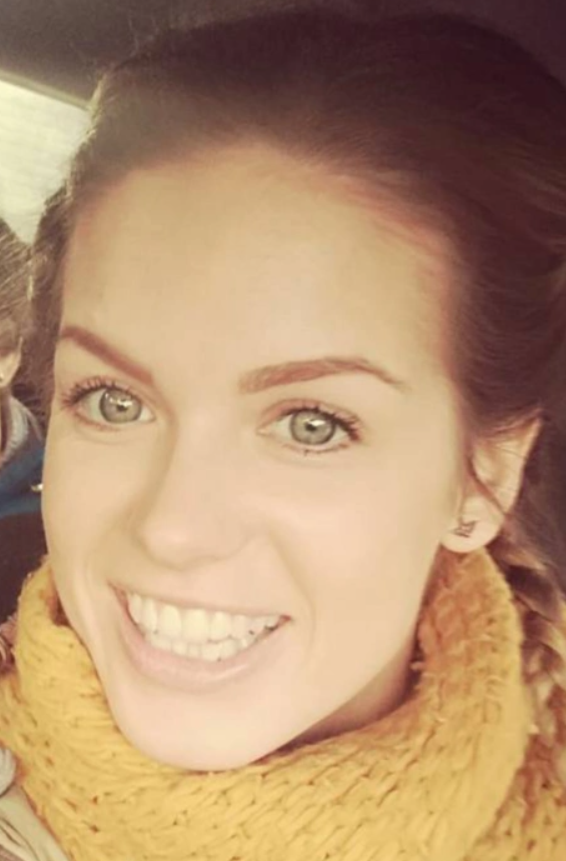 Miss Tweedie was teaching at Gleniffer High School, located in Paisley, Renfrewshire. She was seen enjoying inappropriate dances with the students.

She was also taking shots with them at the bar during the occasion.

After that, there were allegations that she got in bed with an 18-year-old pupil. The learner recently revealed that the two had sex after he took wine, shots, gin, and beer.

Tweedie insists that the accusations against her are completely false. Although she admitted to getting out of the bed with the pupil, she said that the alleged sexual encounter did not take place.

At the moment, she is working in Dubai as a yoga teacher.

When the incident first came to light, she gave a statement in which she said she had seen "what appeared to be a bag of cocaine" being waved in her face.

She said that she found this to be quite serious, which is why she did not go with her flatmate home that day.

Tweedie regrets not going back to inform other staff members about what happened or calling the police to inform them about what she had witnessed.

According to her statement, pupils told her to go upstairs and enjoy a drink with them. She agreed and was given a glass of Echo Falls wine by a girl.

After that, she remembers waking up and asking, "what are you doing here?" The incident was followed by a hearing which took five days. According to the GTCS, her behavior was well below her standards as a registered teacher.

Arthur Stewart, who spoke on behalf of the panel, said that since she had failed to meet these standards, she was "unfit to teach." That led to their decision to take her name off the teaching register:

"As Miss Tweedie has been found unfit to teach the panel must direct that Miss Tweedie's name be removed from the General Teaching Council from Scotland's register." The student involved, identified as Pupil A, said that the two had kissed, although "no one initiated it." After that, he said:

"We went downstairs and had sex in my room. She stayed the night and we both left at eight."

The student expressed how sorry he felt for Miss Tweedie because he felt that it was not a student event since he had already handed over his leavers' form.

Nevertheless, as far as Aileen Sangster, the deputy headteacher at Gleniffer High School, was concerned, Tweedie's behavior was inappropriate since she was dancing with the pupil and "shimmying up and down his back."

The deputy's head said that the reason she noticed Miss Tweedie was because she was wearing an inappropriate outfit. She concluded that the teacher was just inexperienced.

Sangster also noticed that, after Tweedie had a meal, "she had a drink in her hand every time" afterward.