Taylor Swift should be thanking her lucky stars that she is unharmed after one of her "fans" crashed his car into her home in New York. The fan was put under arrest immediately after the incident.

It all started with the man driving on the wrong side of the street before he drove right into the front of her building.

The strange fan later revealed that he was trying to get in touch with the singer. According to him, the accident happened as he was trying to reverse his car. Apparently, he messed up and rammed into a fire hydrant before crashing into Swift's home.

The fan also told the police that he intended to stay in the area until he had talked to Taylor Swift. He got out of his car after the accident and went to the intercom to talk to the singer was enough proof of this claim.

He went as far as trying to rip the intercom off the wall. The device was damaged in the process, and photos showed some wires hanging from it.

A witness made a 911 call due to the man's suspicious behavior, and NYPD arrived at the scene and arrested him. He was taken to a nearby hospital, probably for a psychiatric evaluation.

The police speculated that the man was intoxicated, which is why he might get charged with DWI and criminal mischief.

It is still not certain if Taylor Swift was at her home when the incident took place. After all, she has many homes throughout the country. 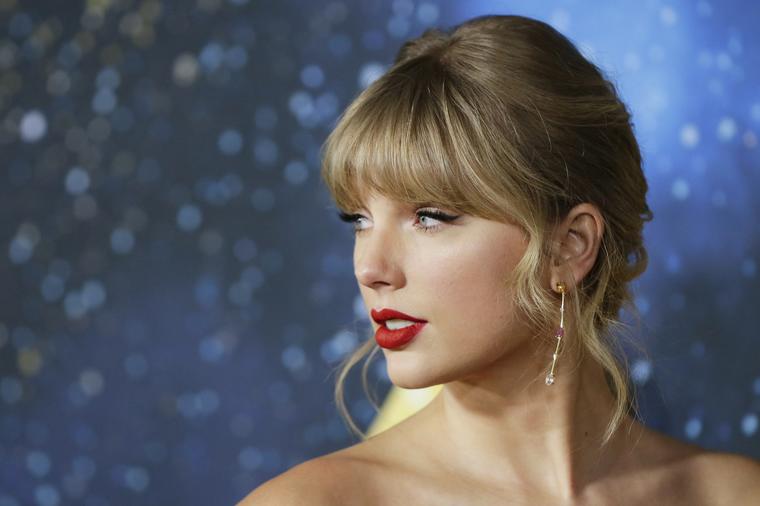 Taylor Swift has dealt with such incidents in the past. Previously, fans came to her pad in NYC.

In August, a man from Nebraska also tried to enter the home before he was put under arrest for criminal trespassing. He actually got in through an unlocked door and the security called 911 because he had no permission to be in the building.

After his arrest, he confessed to being in love with Taylor Swift. He also said he was there to see her. Unfortunately for him, the singer was not home at the time.

Similar arrests have been made in Rhode Island, Beverly Hills, and NYC, where the singer owns properties.

In 2019, a man with a crowbar, lock picks, a metallic bat, and gloves tried to get into her Rhode Island home. This incident was much more frightening.

He was carrying the crude tools in a backpack, and that is what set off witnesses after they saw a metal bat sticking out of it. After his arrest, he said he was trying to get in touch with Taylor Swift to help her with her music career.

At the moment, nobody knows for sure if the man who crashed into her home got a psychiatric evaluation. In all likelihood, Taylor Swift is going to file a civil restraining order to ensure he does not try to get close to her or her property in the future.