Taylor Kahle was out enjoying herself after weeks of being locked up due to the pandemic. She had no idea that her life was about to end as she enjoyed her second date with a guy she had recently met.

She had met the man online, and they had finally started going out on dates.

They had gone for dinner at Basic Bar & Pizza on 10th Avenue in San Diego. They did not stay long at the restaurant and left just after 7:30 PM.

The media later obtained a security video that showed the two lovebirds sitting at the bar while talking and eating. 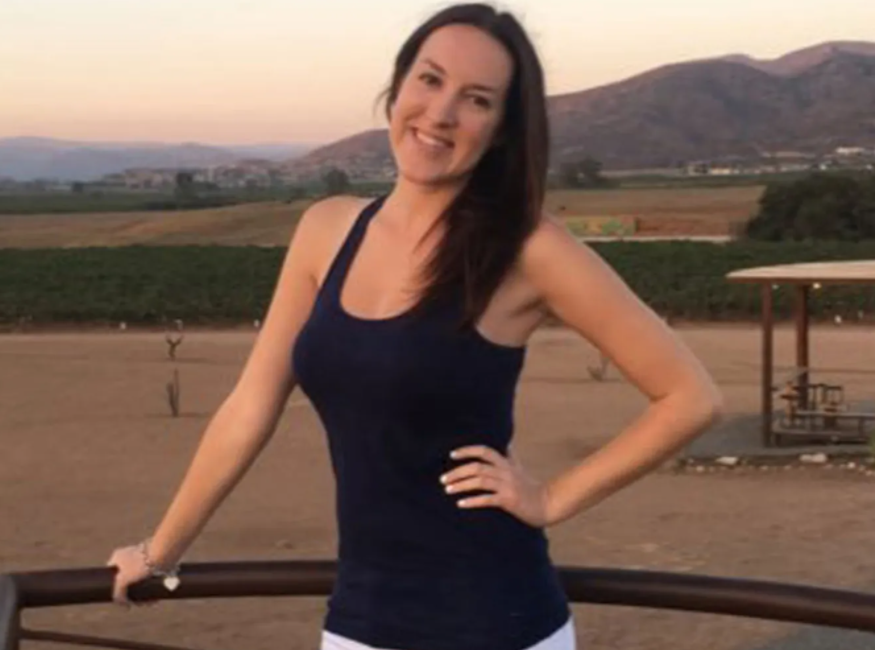 Kahle and her date were walking along 10th Avenue and J Street when the tragedy happened. They were strolling on the sidewalk below a parking structure.

The man committing suicide fell on her after he jumped to his death. There were two people behind Kahle and her date when the tragedy happened, and they were utterly terrified by what they saw.

They immediately rushed to help, but there was little they could do to help Kahle or the man who had fallen on her. She was 29 at the time she met her death. The man she was out with did not suffer any injuries.

The police later released the identity of Taylor Kahle.

The Suicidal Man Who Fell On Her Was Later Identified 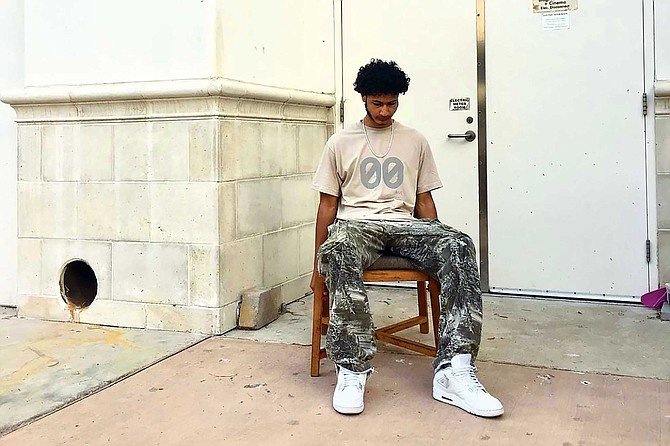 The man remained unidentified for a couple of days, but the San Diego County Medical Examiner estimated that he was in his 20s or 30s.

Later, it was determined that the jumper was 18-year-old Christian Anders, who was suffering from mental health issues.

His identity was not immediately determined because his family did not file a missing person's report soon enough.

Before the jump, he was seen hanging outside a railing on top of a nine-story parking garage. Unfortunately, he ended up killing himself and an innocent victim.

While Kahle died at the scene of the accident, Anders succumbed to his injuries an hour later at a local hospital.

Kahle Was A Very Positive Person 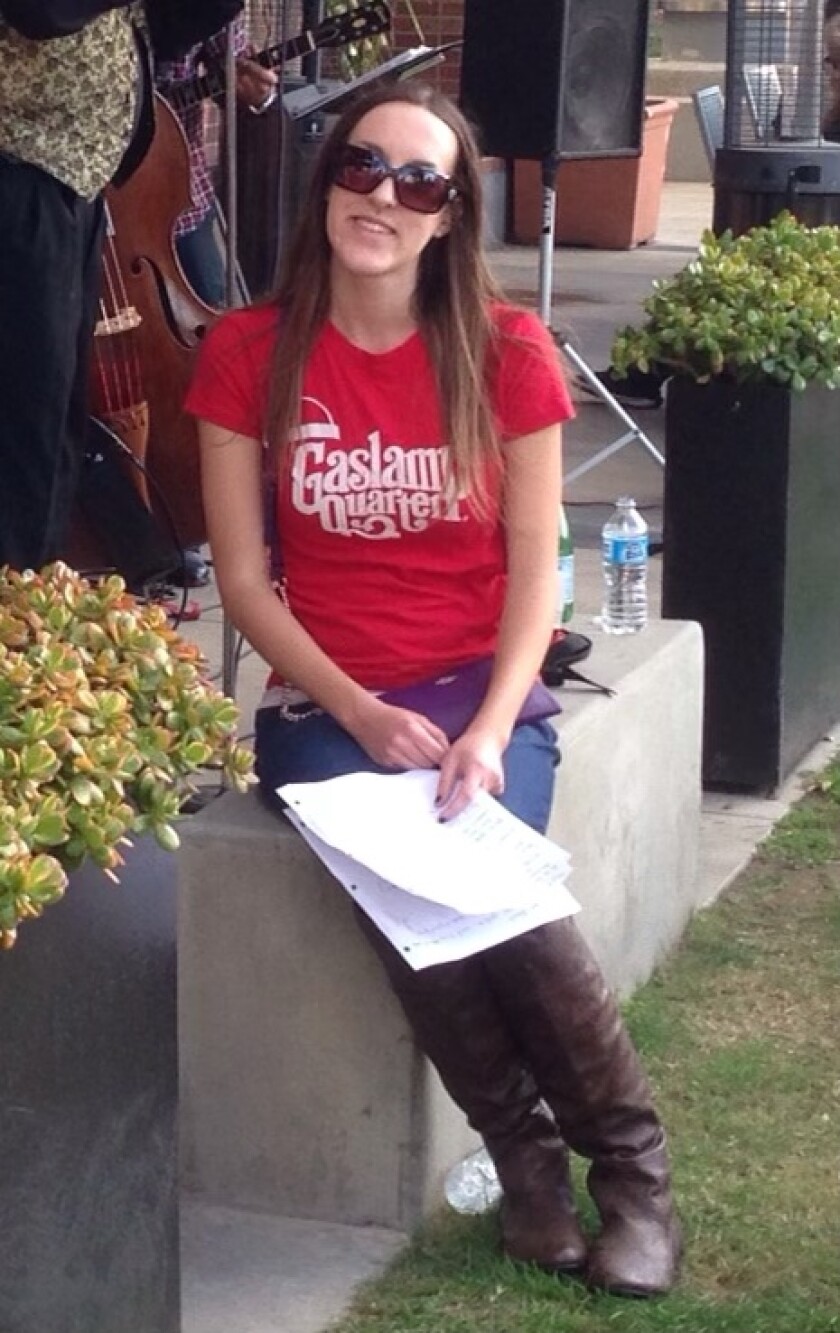 The woman was a huge optimist, and she expressed gratitude with every Zoom meeting she was part of. Tragically, she perished a week before she could celebrate her 30th birthday.

Taylor Kahle was eagerly waiting for her 30th birthday, as some friends were flying in, and her father would drive them all to a wine tasting to a vineyard.

The accident happened on Sunday night just after she shared a meal with him.

Taylor Kahle was a cheerleader in high school. After graduating, she went to San Diego State University, where she studied communications, hospital, and tourism management.

At work, she was described as someone who did everything with a smile and made everyone comfortable with her friendly demeanor. She was successful in whatever project she was given to handle.

Her co-worker, Trimble, described her as a positive and detail-oriented person. She also loved bringing her Chihuahua, Stella, which she had since high school, to the office with her.

Kahle Was A Great Event Organizer 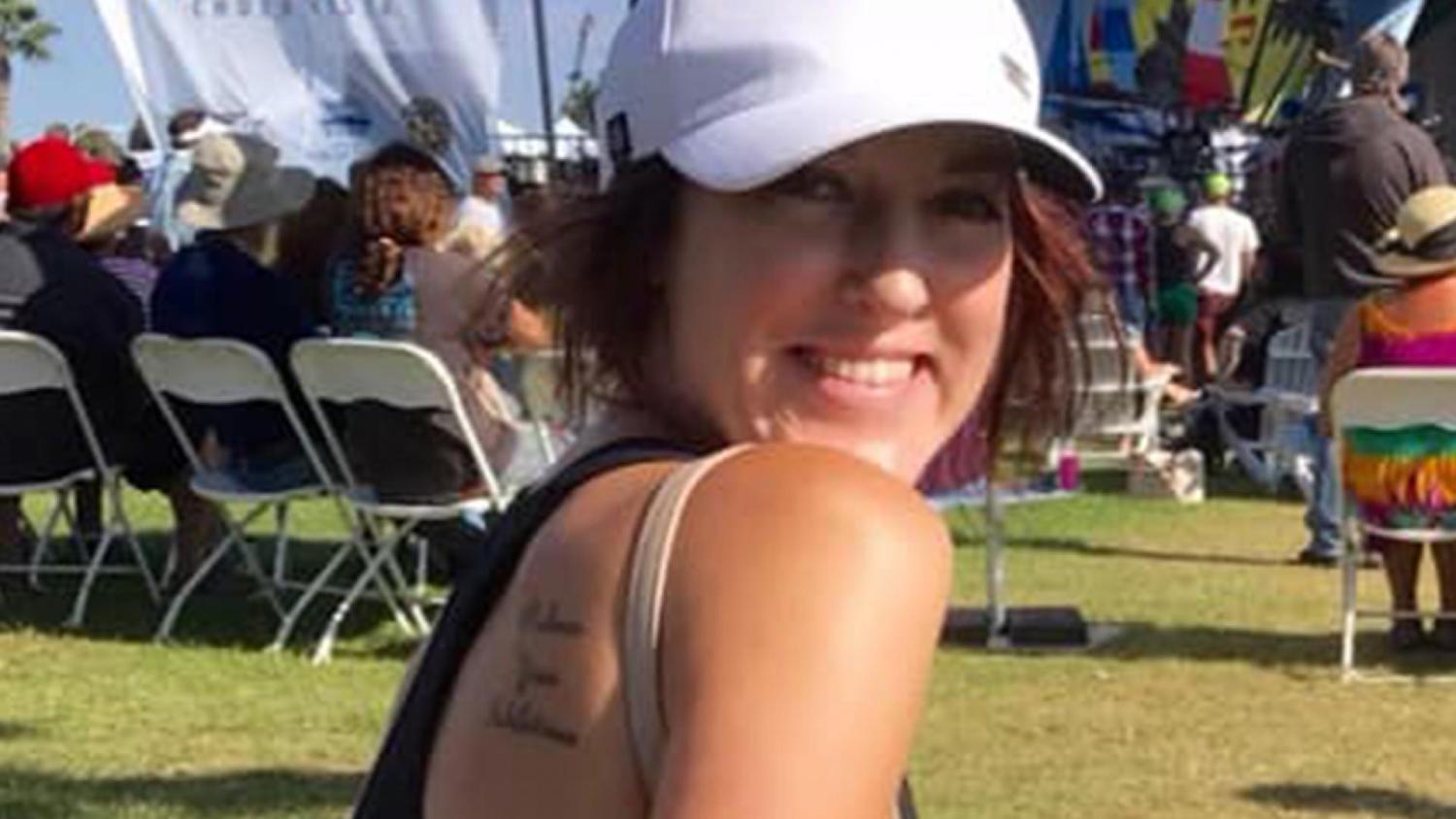 Taylor Kahle was working as a senior event manager at McFarlane Promotions.

She had joined the company as an intern. Kahle had worked her way up the ranks over time to become one of the senior employees.

A month before she died, Taylor Kahle had helped the company produce the San Diego Restaurant Week. She had worked harder than everyone and even took roles that were not hers to ensure the event was successful.

Generally, she was someone who could always be counted on.

Her Boss Was Devastated By Kahle's Death 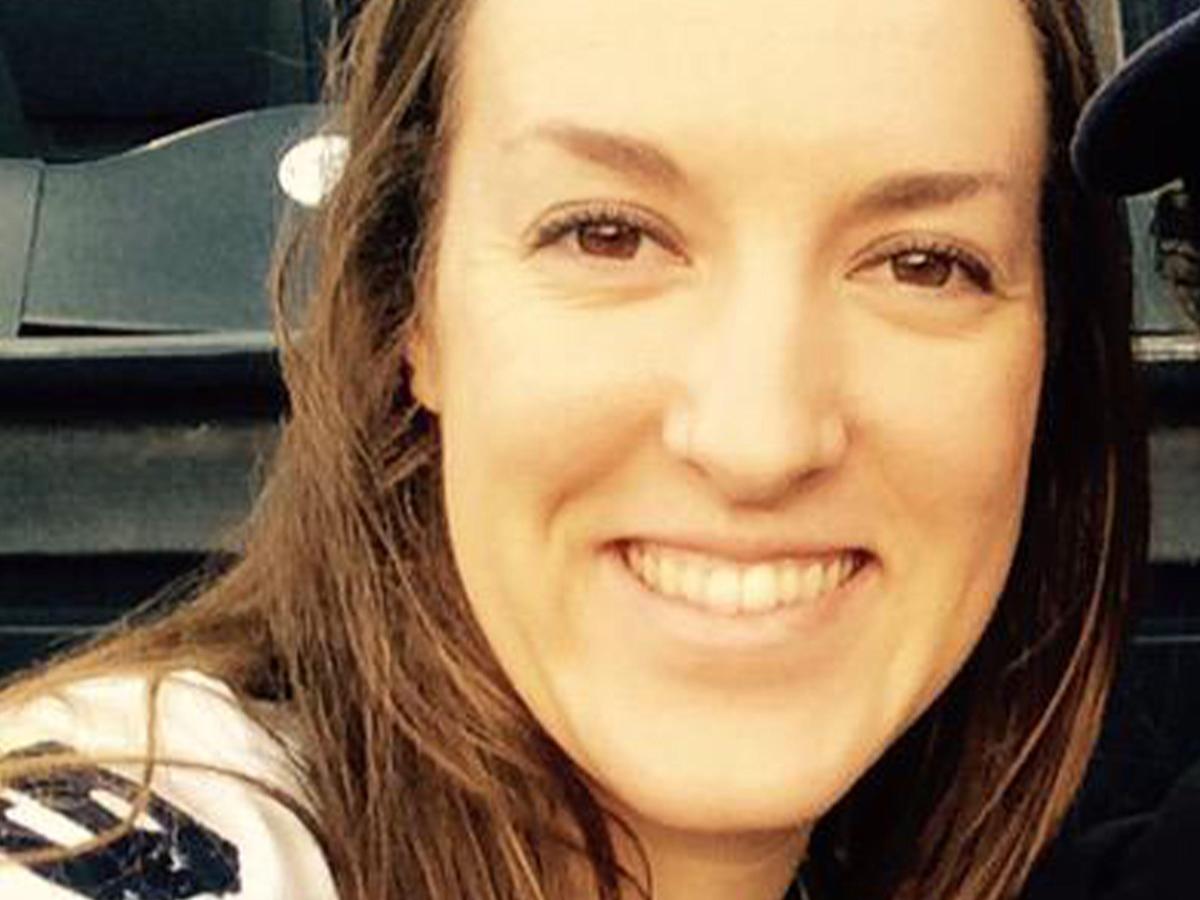 Following her death, her boss Laurel McFarlane was devastated. She had worked at the company for eight years before she met her demise.

Taylor Kahle had evolved from being a shy person to a confident woman who was promoted to a managerial position. That is why her boss thought she was such an incredible person.

When she first started out, Taylor Kahle was so shy that she used written notes to communicate with her boss to avoid talking to her. Still, Laurel saw potential and encouraged her to get out of her shell. That's how she found her voice.

Taylor Kahle reminded McFarlane of her when she was her age. In her early 20s, McFarlane was also shy and nervous, and afraid to speak out, but she saw past these traits and realized Kahle was a genuinely great person.

She became her mentor to ensure Kahle did not have to wait until she was in her 40s before realizing her incredible potential.

Laurel said that she was an incredible person and that the tragedy that had caused her death would not define her. She was a fearless person and a gift to those she worked with and everyone she met.

Taylor Kahle Was Very Close To Her Father 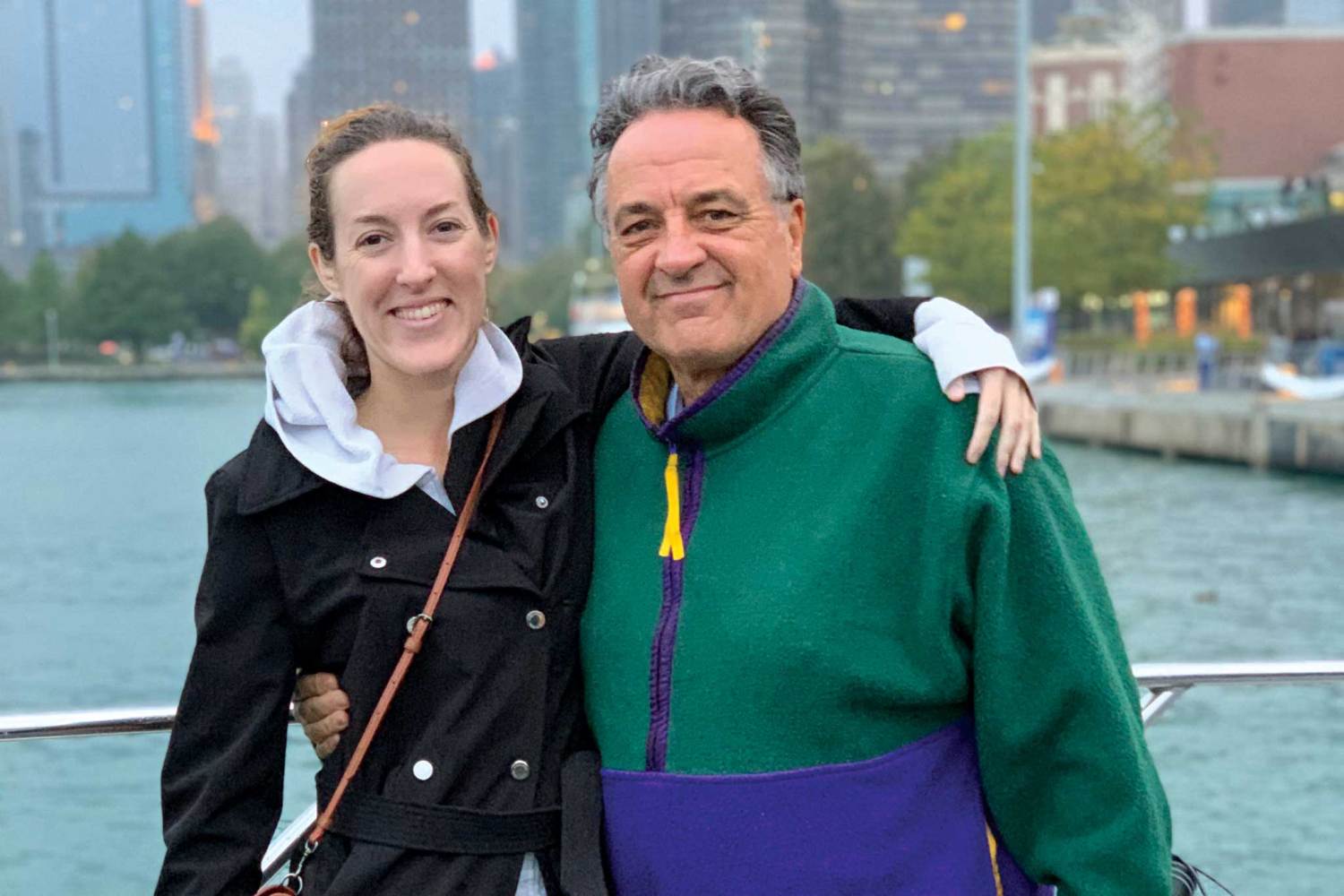 Kahle put just as much effort into her personal relationships as in her work. She was the owner of two rescue dogs, Roo and Stella, and spent the pandemic with her father, who needed help after a surgical operation.

Even in her death, she looked out for the welfare of others by being an organ donor.

Her mom had already passed away, and she referred to her boss as her mom. McFarlane said she would be incredibly proud if her daughter ended up like Taylor Kahle.

As far as she was concerned, Kahle was one of the "good ones." She still misses her and can't believe she is gone.

Soon after the incident, McFarlane felt like he would walk through the door at any time.

She Is Still Fondly Remembered By Her Family, Friends, And Colleagues 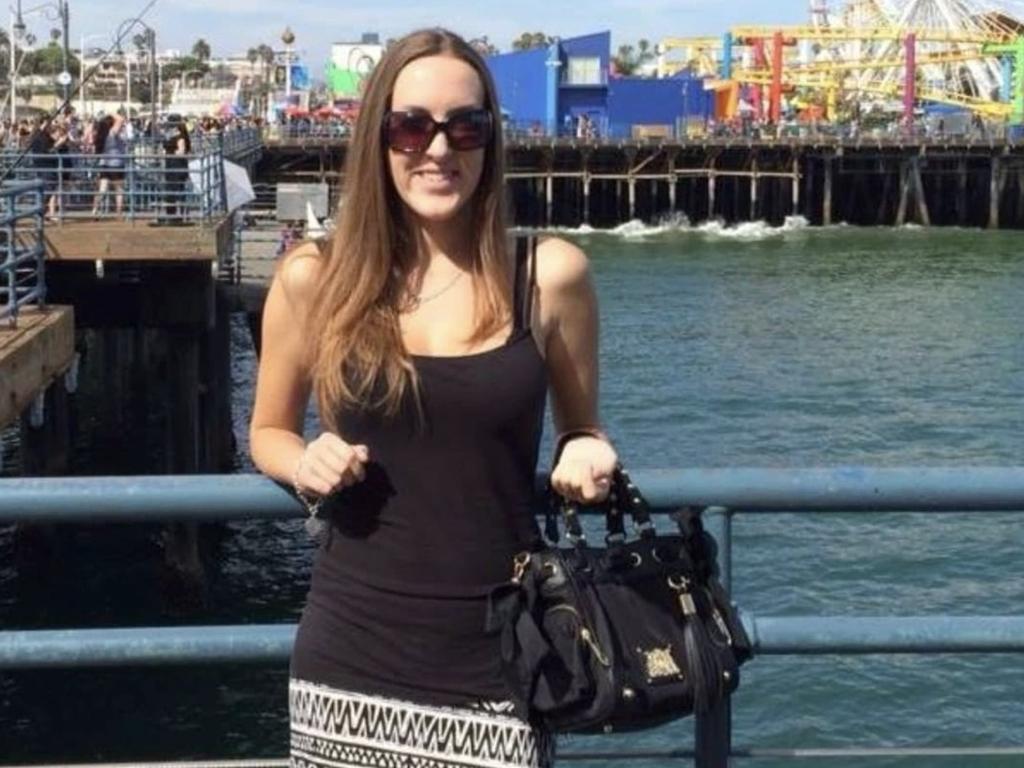 Kahle was really into the guy she was seeing when a cruel twist of fate ended it all. The only consolation was that she died as soon as the accident happened. Yet, that might not matter as much to her family and friends.

By the time she died, she had surpassed her mentor, making brave choices and brilliant decisions that made her an incredible success both personally and professionally.

Soon after her death, flowers, photos, and cards were placed near the intersection where she died.

Taylor Kahle was described as someone who was fiercely loyal to anyone loyal to her. Laurel McFarlane was determined to make sure the world understood this, which is why she was so determined to celebrate her life by revealing what a great person she was.

Because she was an organ donor, she saved multiple lives despite her tragic death.

Generally, her friends found her death senseless, tragic, and heartbreaking. When McFarlane paid Taylor Kahle a tribute on Facebook, she described her as someone who "lived life with zest."