Joe Biden's cancer group gave out no money to research. Instead, it spent millions of its contributions on staff salaries.

According to reports, tax filings show The Biden Cancer Initiative amassed $4,809,619 in contributions. However, it spent $3,070,301 on the payroll.

Joe and his wife Jill Biden founded the group in 2017 to help find a cure and 'solutions to cancer treatments.'

But it appears it didn't give out any grants during its first two years of operation.

Simon, the former Pfizer executive, saw his salary nearly double his 2017 earnings. Tax filings show he made $224,539 that year. 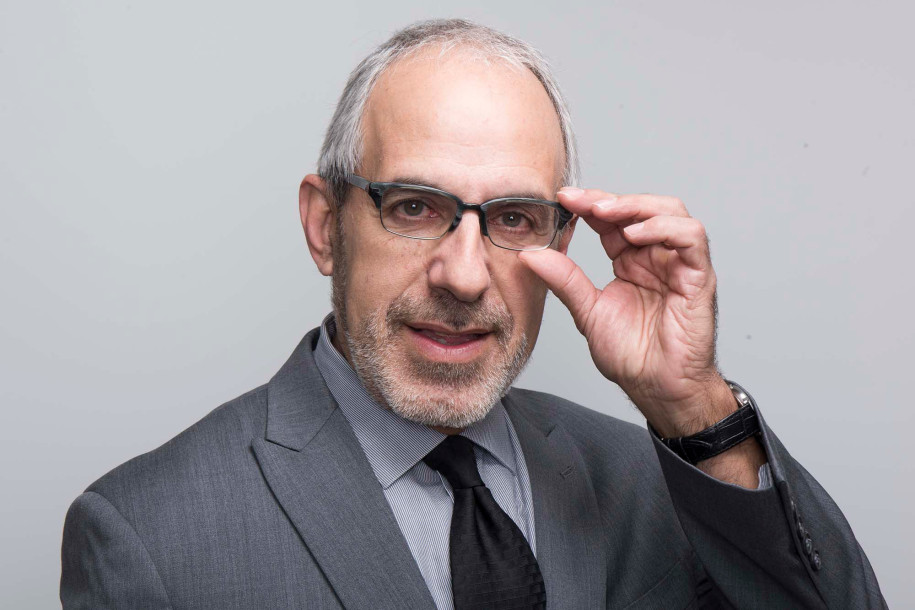 Those figures rose the following year, with conference costs skyrocketing to $742,953. Travel expenses increased to $97,149.

However, under grants, the group listed zero.

Simon had claimed the main point of the group wasn't to give out grants, though.

Instead, its goal is to find ways to improve treatment for all, despite of their economic or cultural backgrounds.

The group's website also states on the FAQ section:

The Biden Cancer Initiative will not be a grant-giving group.

Biden led Obama's cancer taskforce while serving as vice president. This was after his oldest son, Beau Biden, died from a brain tumor in 2015.

After leaving office, he created the Biden Cancer Initiative, continuing the quest of finding cancer treatments.

At the time, Biden said:

The Biden Cancer Initiative will develop and drive implementation of solutions to accelerate progress in cancer prevention, detection, diagnosis, research and care. And to reduce disparities in cancer outcomes. 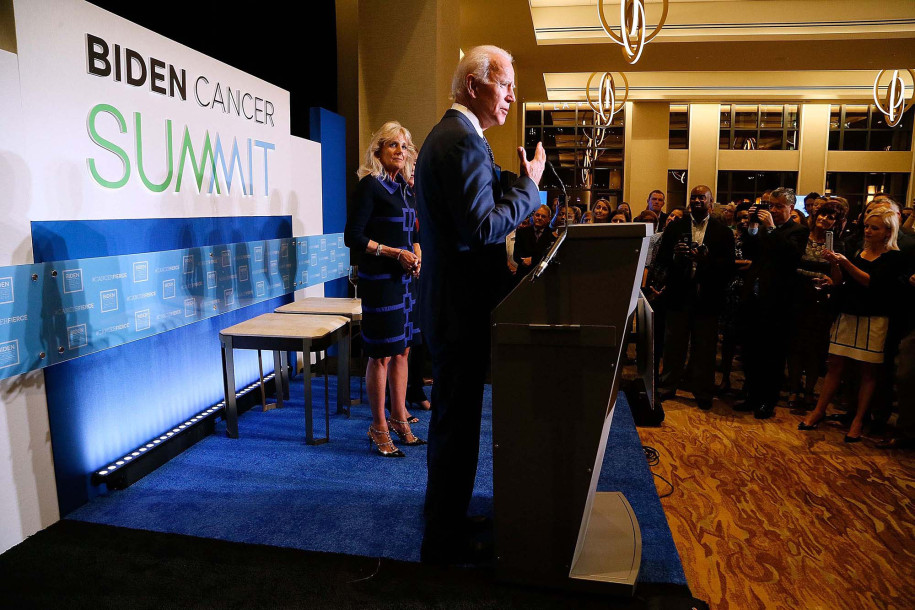 However, after only two years, the group paused its operations soon after Joe joined the 2020 presidential race.

While the group is still active, Simon said in a 2019 interview that the group lost its edge without the Bidens at the helm.

He said at the time:

We remain committed to the cause. But at this time will have to pause efforts.

We tried to power through. But it became difficult to get the traction we needed to complete our mission.