Photos of a beheaded female Afghan volleyball player were posted on social media. Her coach claims that she was subjected to this gruesome act by the Taliban.

The female sportsperson, named Mahjabin Hakimi, was one of the best players at the Kabul Municipality Volleyball Club. The coach told the Persian Independent that Hakimi was slaughtered in Kabul as Taliban troops searched for female sports players. 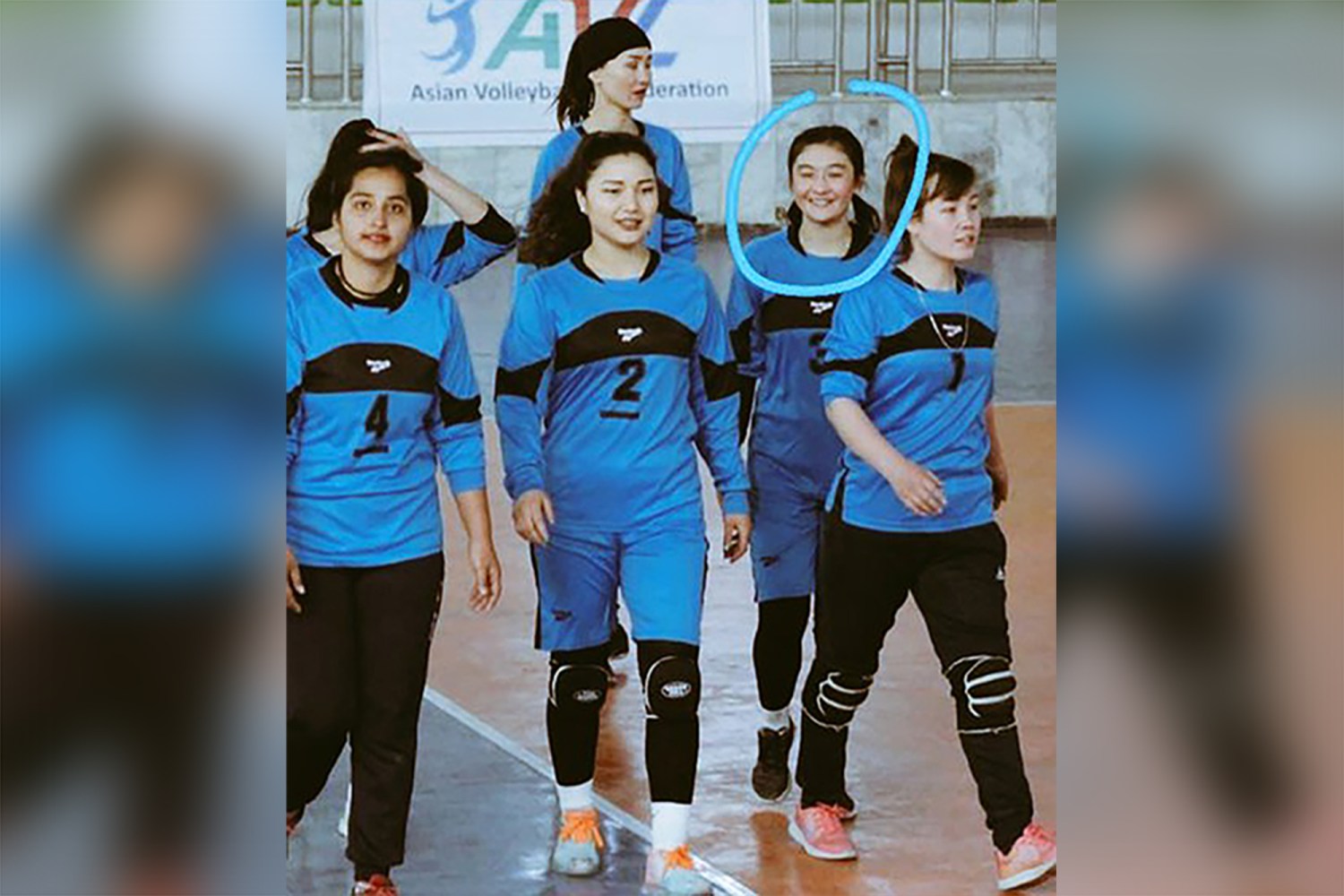 There are claims that she was killed in early October. According to the coach, under the alias Suraya Afzali, the player's family was threatened not to talk, so Hakimi's death has remained pretty much hidden.

Images of her severed neck were everywhere on Afghan social media.

There have been speculations over if her death had been the Taliban's doing. This is because conflicting reports suggest that her death had taken place months earlier.

Her death certificate suggests that she was killed on August 13, which was just before the Taliban seized Kabul. 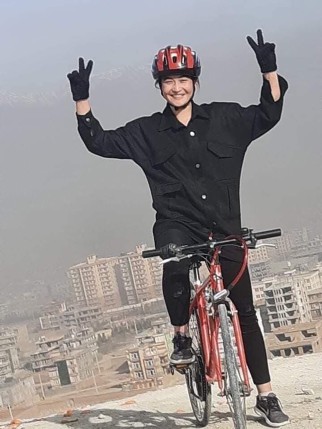 Yet, the Payk Investigative Journalism Center sources confirm that Hakimi was "beheaded' by the Taliban in Kabul." They went further to say that the ruling group has made no comments on the issue.

Afzali approached the Persian Independent in a quest to highlight the risks female sports players face. She says:

"All players of the volleyball team and the rest of the women athletes are in a bad situation and in despair and fear. Everyone has been forced to flee and live in unknown places." 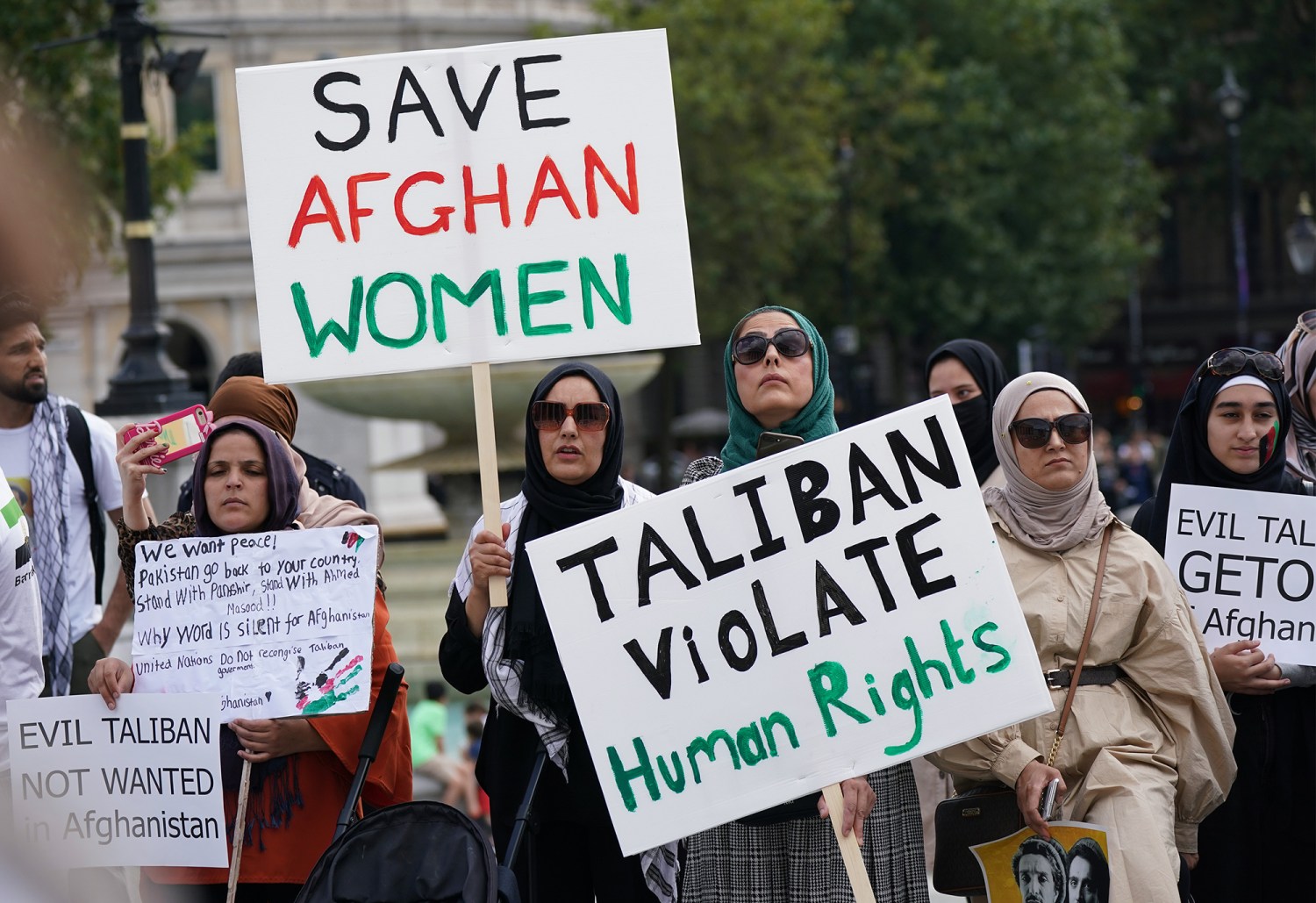 According to her, only two players on the women's national volleyball team have managed to flee the country.

One of them is Zahra Fayazi, who escaped to the United Kingdom. She told BBC that at least one of the players had been killed.

"We don't want this to repeat for our other players. Many of our players who are from provinces were threatened many times by their relatives who are Taliban and Taliban followers." 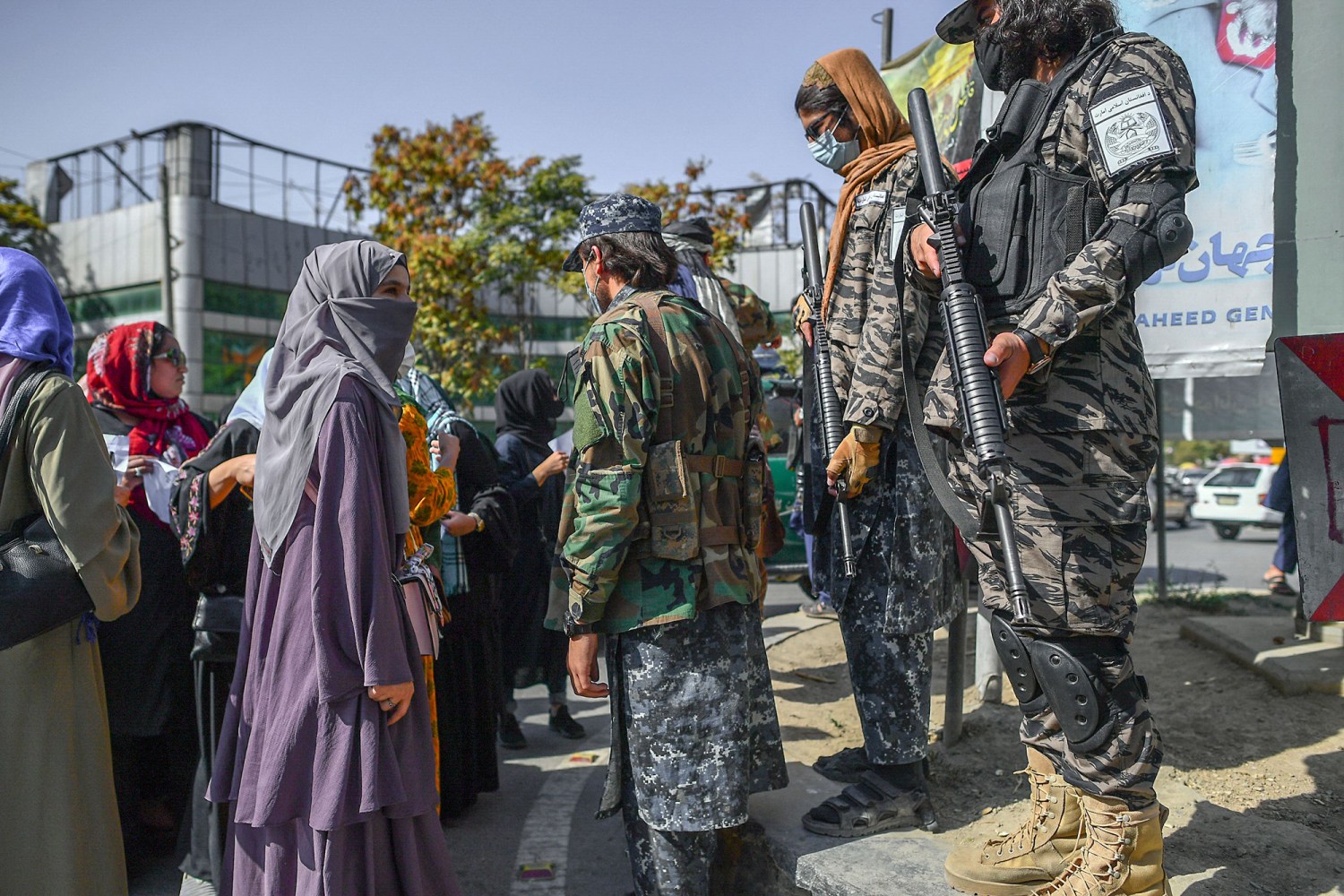 Women have been facing persecution from the Taliban, who believe that women should be subservient to men with little to no rights. 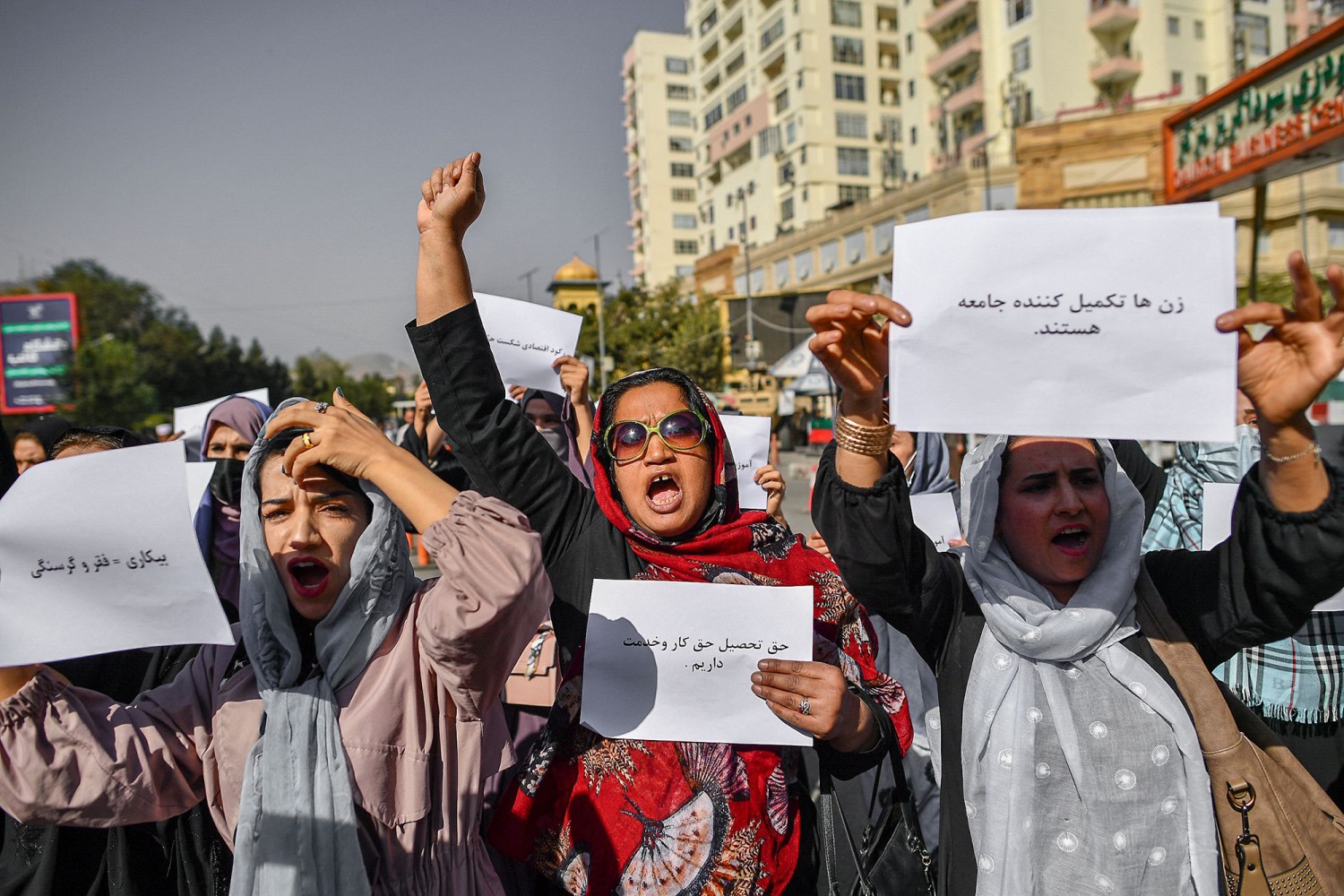 "The Taliban asked our players' families to not allow their girls to do sport, otherwise they will be faced with unexpected violence.

They even burned their sports equipment to save themselves and their families. They didn't want them to keep anything related to sport. They are scared." 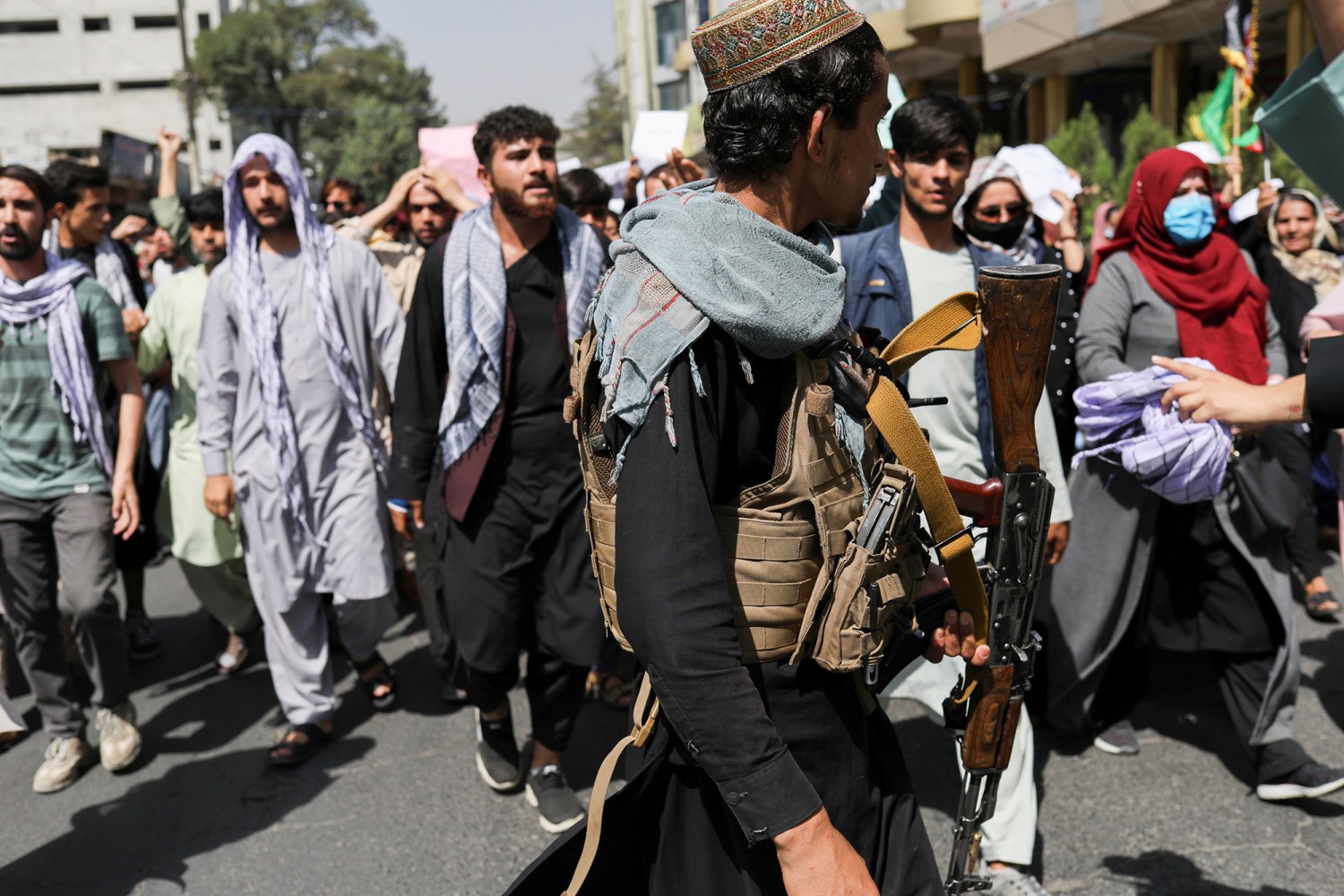 A second teammate who managed to escape backed up Fayazi's claims. She told the BBC that they were shocked when they found out that one of their teammates had been killed brutally.

Under the pseudonym Sophia, which she adopted for safety reasons, she said:

"I'm sure it was the Taliban. Maybe we will lose other friends."