Sylvester Stallone replaced a tattoo of his wife with a gorgeous and large image of his pal and coworker Butkus, the dog.

Initially, it was supposed to be a refreshment of the existing tattoo of Jennifer Flavin, whom he married in 1997. 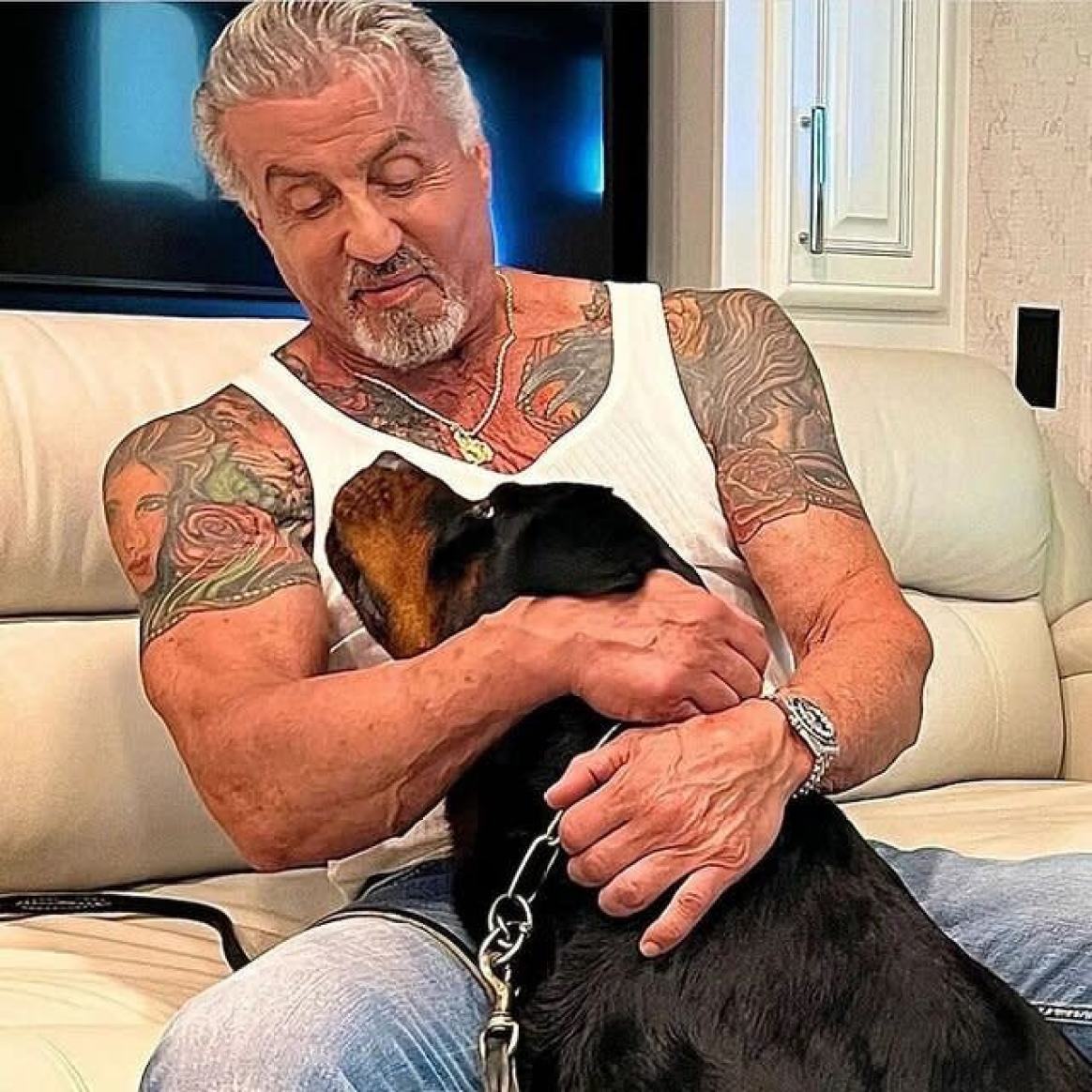 However, Butkus, who was in Rocky and its sequel, found its way to Stallone's arm.

"Mr. Stallone intended to refresh the tattoo image of his wife Jennifer; however, the results were unsatisfactory and, unfortunately, unfixable."

The publicist added that Stallone loves his family, adding: "The Stallones are presently filming a reality show together which will debut on Paramount+." 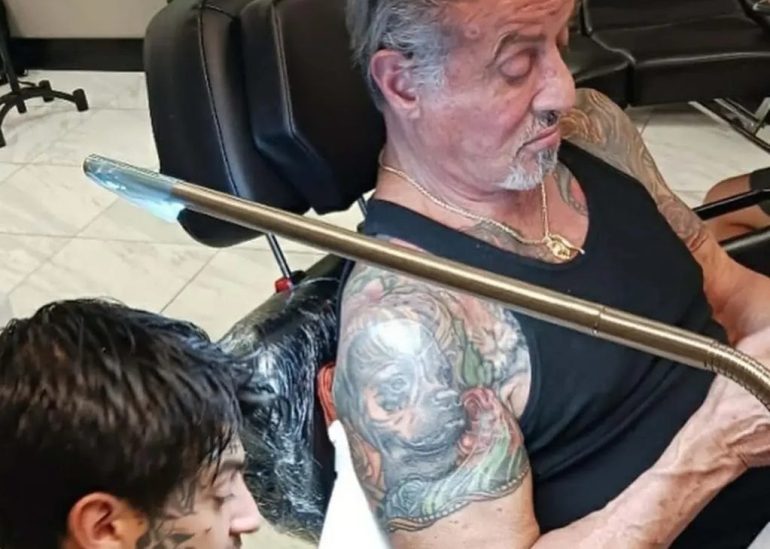 Jennifer and Stallone celebrated 25 years of marriage in May. They marked the occasion on Instagram, with Stallone, 75, writing:

"There is not enough words to describe what this incredibly selfless, dedicated, patient woman has meant to our lives, and I only wish they could be another 25! Thank you, sweetheart!"

In a deleted post, Flavin thanked her husband "for always keeping me laughing, loving and protecting our beautiful family!"

The late dog, Butkus, died in 1981 from a heart attack. The actor was a huge fan of the Bullmastiff and shared snaps of the two from when they lived, penniless, together.

Stallone was a starving actor, as he revealed in the past. He even had to sell the dog for 40 dollars at one point to buy food.

"After the screenplay for Rocky sold, and I could buy and buy him back, but the new owner knew I was desperate and charged me $15,000 … He was worth every penny!"

The long-time dog lover, Stallone, now wears his dog on his sleeve, and we are confident that his wife does not mind.