A social media influencer best known for her love of plastic surgeries and tattoos started a GoFundMe page for a rather unusual reason.

Mary Magdalene from Canada wants her followers to donate so she could pay Airbnb damages made during her three-week-long bender.

The influencer celebrated her 30th birthday in West Hollywood when she, admitted that she "trashed" the rental.

She is left with a hefty sum of 13,000 Canadian dollars for cleaning and replacing broken items. 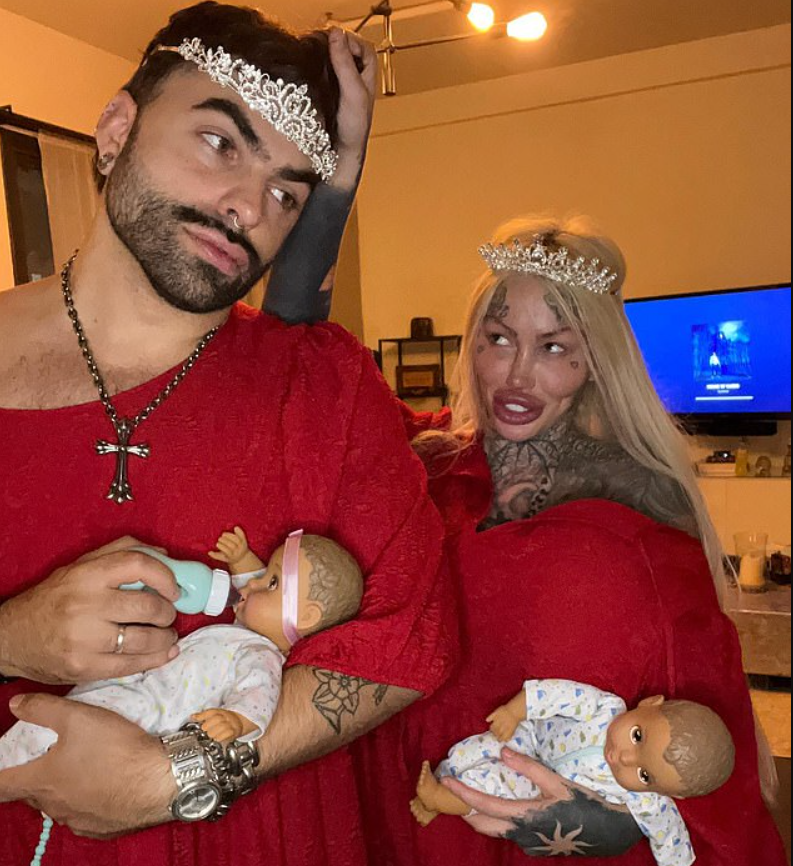 At first, Mary denied she made any damages. However, the self-proclaimed "plastic surgery fanatic" now asks for money from her fans to pay for what she, clearly, did to the spot.

Many were not pleased with her decision to start a GoFundMe, and Mary told the fans:

"So a lot of people are really angry about the GoFundMe campaign."

"All I am doing is using platforms available to anyone to my benefit. Don't hate the player, hate the game."

In a video, she said that asking for money is "ridiculous" and even "ghetto," but she has her reasons:

"I am not delusional or acting like this is a big important cause - the platform is there so I am trying to use it before I am the one having to pay the thing in full, which I will."

Her logic, as she shared is:

"But why not try this first?"

Despite the camping for funds, Mary admitted she was initially in the wrong, saying:

"It's my fault and I should not put myself in these situations."

She also said there are better causes to donate to, adding:

"Anyone who doesn't want to help, I don't blame you, but those who do, girl power to you."

She apologized to those offended:

"For those who got offended I am sorry, like I said, don't hate the player hate the game."

Despite the complaints, some were supportive as one social media user wrote: "Thanks for the live benders!"

Another wrote: "Let me be clear, Mary Magdalene did nothing wrong."