Actress Nicki Aycox was best known for her role in Supernatural. Beyond that, the lovely woman was also well-recognized for her tenacity as she documented her battle with cancer on her Instagram account.

The actress recently passed away, and her final Instagram video of her smiling and laughing caused many people to grieve over the tragic loss.

Sadly, Nicki Aycox, famous for acting as Meg Masters on The CW's Supernatural, died on Thursday, the 17th of November.

The actor's sister-in-law Susan Raab Ceklosky announced on social media that the actor had passed away, albeit the cause of death has not yet been announced.

For two years, the actress documented her battle with cancer on Instagram, where she kept her followers up to speed with videos and photos. After her last post, her fans and followers have now taken to her video to express their sorrow. 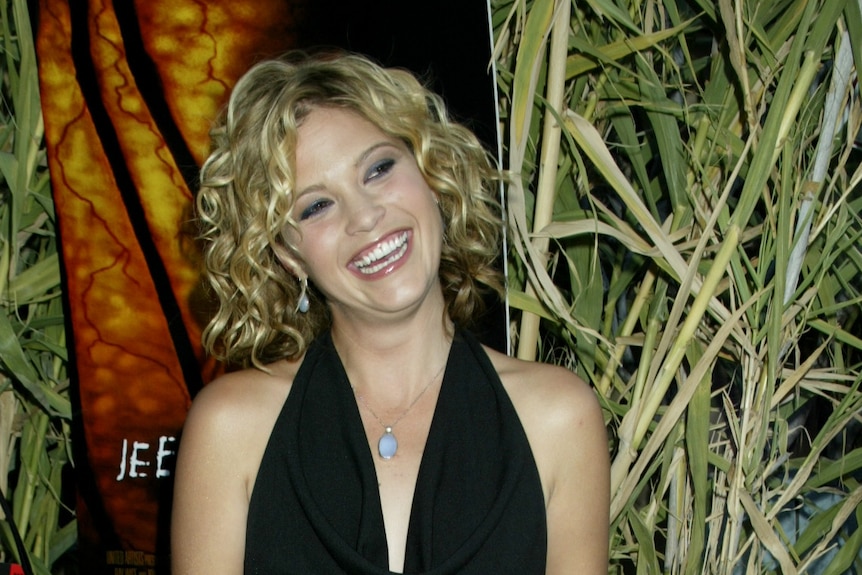 Her final video was shot on March 25, where she could be seen happily singing along to Whitesnake's "Here I Go Again" while lying in her hospital bed following a round of chemotherapy.

In the video, Nicki appeared to be in a good mood as she smiled and laughed. The post was captioned: "STOP! DO NOT attempt to sing 80's music after taking high doses of chemo will cause memory loss. Literally got not 1 lyric correct #cancersucks."

After she sings the song, she laughs with the other people in the room, confirming that she received "the seal of approval" from them for her singing. 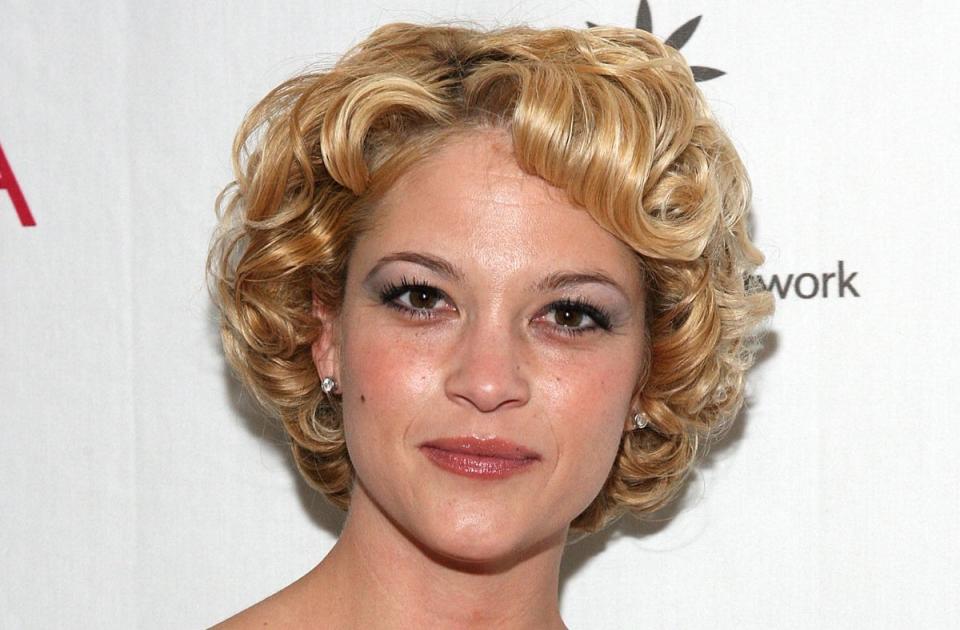 Since then, many have taken to the comment section of her last post to pay their respect to the late actress.

Someone remarked: "I wish I had known to follow you and your journey before hearing of your passing 😢 you were too young… I'm so sorry and thinking of you and your family." 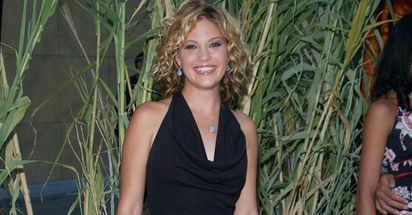 Another added: "Godspeed sweet angel. Prayers, love and strength to her family."

A third person said: "Rest in Peace and Paradise."

Another commenter describes how Nicki's journey has inspired him, saying: "God bless you and your family. I was just diagnosed with leukemia a month ago.

"I am going through chemo now and it is very hard. Your fighting Spirit inspired me to not give up and keep going."

"I hope your family will find comfort in your memory of the good times." 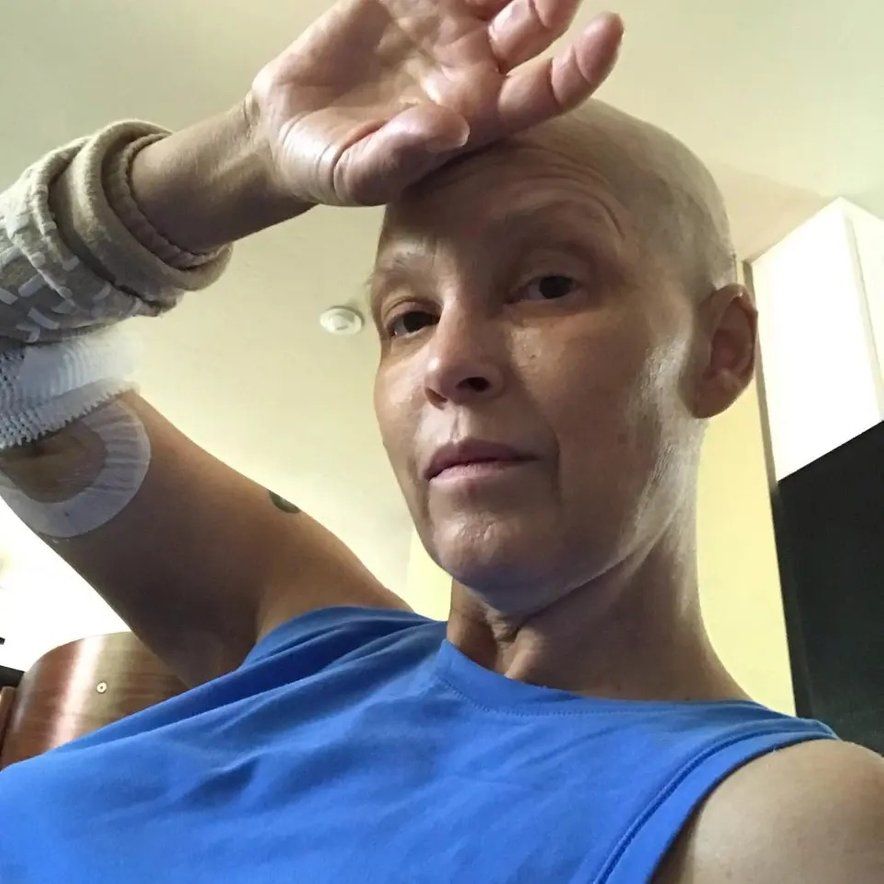 According to the Daily Mail, the actress became ill and initially thought it was covid before being told by doctors that it was cancer.

Nicki was well recognized for her work on Supernatural's first and fourth seasons, as well as a variety of other projects for Television and movie.

Our heart goes out to Niki's family and friends during this difficult time.