A mysterious syndrome is killing young people, and doctors are keen on discovering why. People below 40 are unexpectedly dying from this syndrome.

This mysterious illness is classified under the umbrella term "Sudden Adult Death Syndrome (SADS)." You might have heard of SIDS, that is, Sudden Infant Death Syndrome, which covers all unexplainable deaths of babies believed to have been healthy.

According to the Royal Australian College of General Practitioners, SADS describes "unexpected deaths in young people" and most commonly occurs in people below 40. 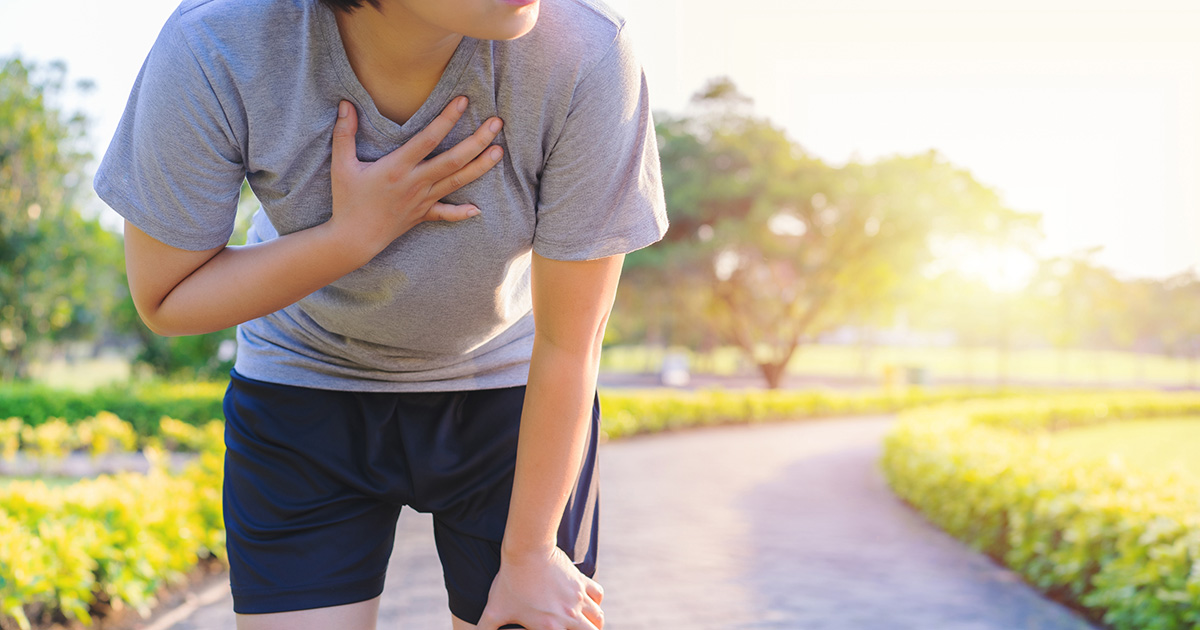 People under 40 are thus being urged to get their hearts checked because they could be at risk of SADS. SADS has sadly affected even young people who maintain a healthy lifestyle.

When a post-mortem can't find an apparent cause of death, it is termed SADS. According to new.com.au, the SADS foundation based in the United States said that annually, over half of the 4000 recorded SADS deaths were related to one of these signs: a family history of SADS or unexplained death of a family member or fainting or seizure during exercise or other exhilarating activities.

One of such incidents happened last year. It involved 31-year-old Catherine Keane, who died in her sleep while living with two friends in Dublin. 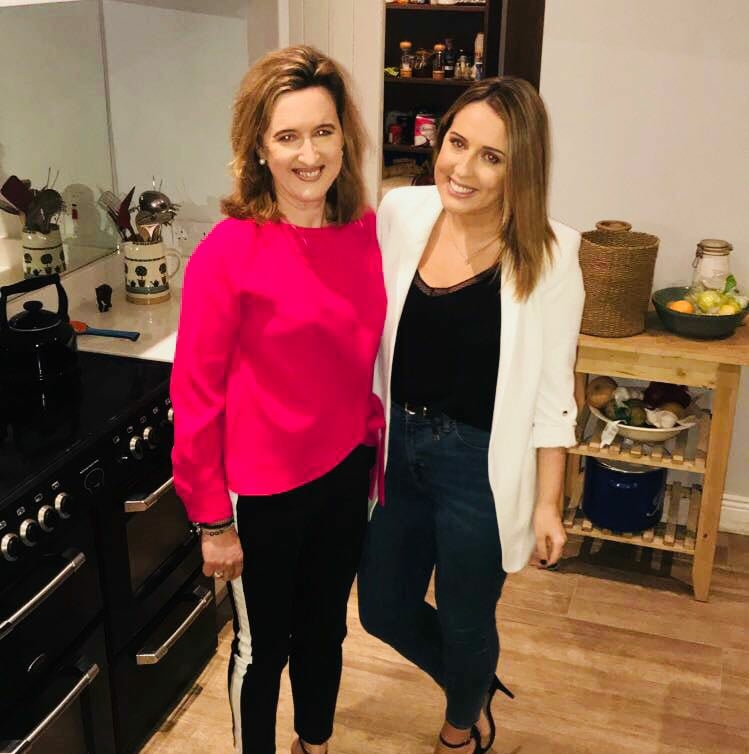 Catherine's mother, Margherita Cummins, explained what happened to the Irish Mirror. She said: "They were all working from home, so no one paid attention when Catherine didn't come for breakfast.

"They sent her a text at 11.20 am, and when she didn't reply, they checked her room and found she had passed. Her friend heard a noise in her room at 3.56 am and believes now that is when she died.

I take some comfort in [knowing] that she went in her sleep and knew no pain, and I'm grateful for that. I always worried about the kids driving in the car but never saw this coming. I never thought I'd ever lose a child in my life."

Cummins said her daughter had a pretty good fitness routine. She "went to the gym and walked 10,000 steps every day." 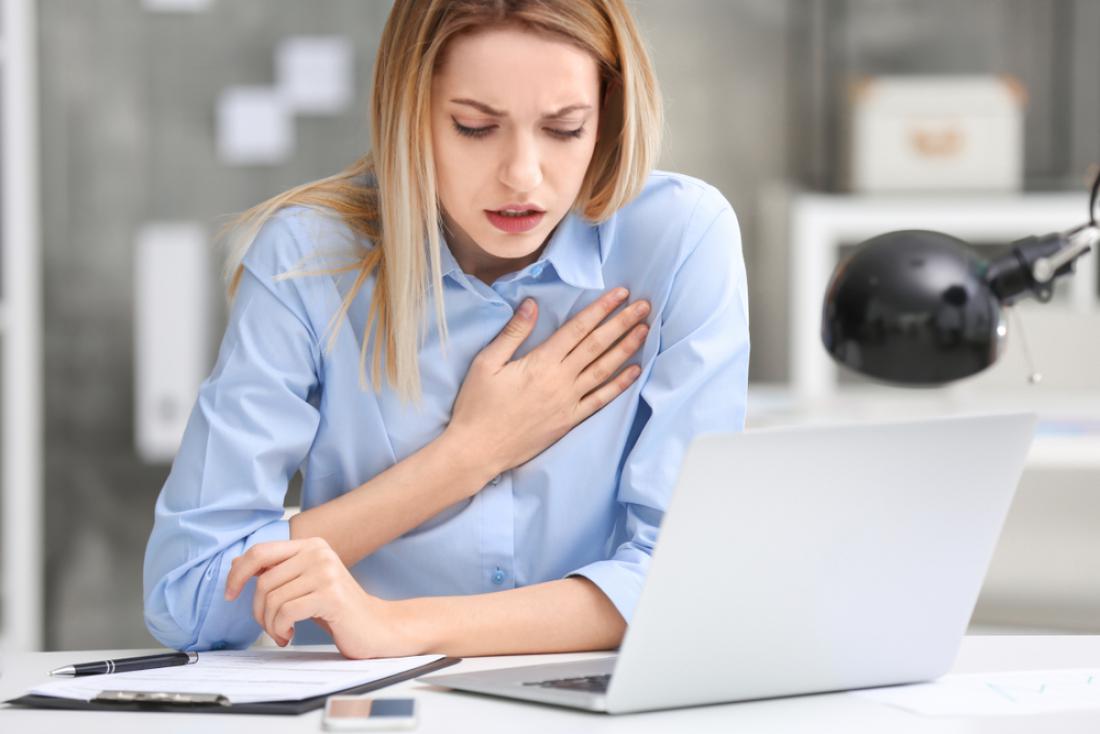 The Melbourne Baker Heart and Diabetes Institute are now creating the country's first register for SADS. According to one spokesperson, they are doing this because "there are approximately 750 cases per year of people under 50 in Victoria suddenly having their heart stop (cardiac arrest)."

"Of these, approximately 100 young people per year will have no cause found even after extensive investigations such as a full autopsy (SADS phenomenon)."

According to Dr. Elizabeth Paratz, a cardiologist and researcher, "Baker's registry was the first in the country and one of only a few in the world that combined ambulance, hospital, and forensics information. (It allows you to see) people have had the cardiac arrest, and no cause was found on the back end." 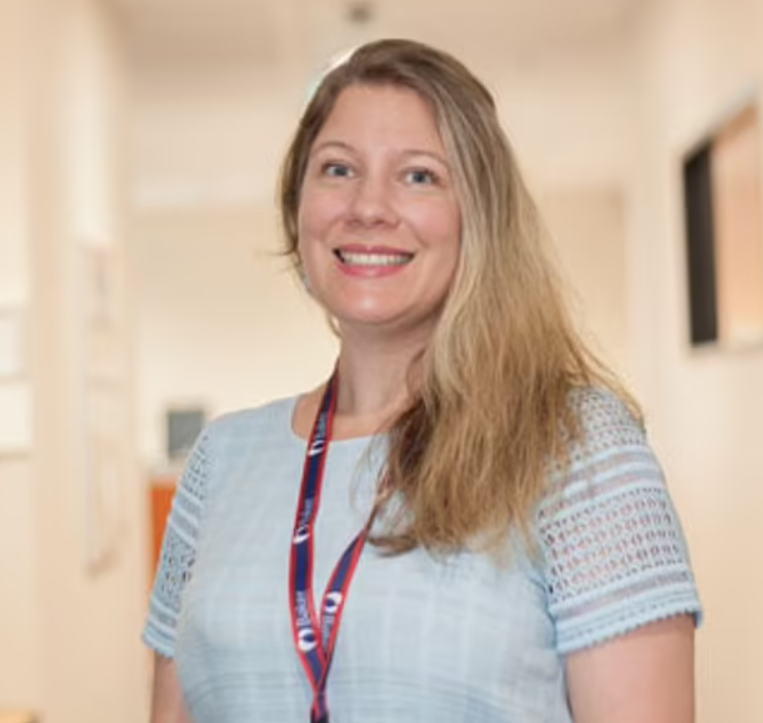 She continued: "The majority of these SADS events, 90 percent, occur outside the hospital – the person doesn't make it – so it's ambulance staff and forensics caring for the bulk of these patients.

"I think even doctors underestimate it. We only see the 10 percent who survive and make it to the hospital. We only see the tip of the iceberg ourselves. For family and friends of victims, SADS is a 'very hard entity to grasp' because it's a 'diagnosis of nothing.'"

Because the part genes play in this isn't 100 percent clear, she believes that combating SADS will take more than deciding to get everyone genetically screened. Her best advice is this: "If you have had a first-degree relative – a parent, sibling, child – who's had an unexplained death, it's extremely recommended you see a cardiologist."

You should see a cardiologist if you have also experienced unexpected wheezing or chest pain during exercise or other rigorous activities. Who does not go will not know.

Every Blue-Eyed Person On Earth Is A Descendant Of One Single Person, Scientists Find