Loryn Barclay was the 27-year-old former teacher who admitted that she got involved with a student.

She was accused of having sexual contact with one of her students.

In the end, not only that she confirmed giving him oral sex in a park, but she also mentioned that they had sexual intercourse in the house of the student's parents.

A New Teacher - The Story Of Loryn Barclay 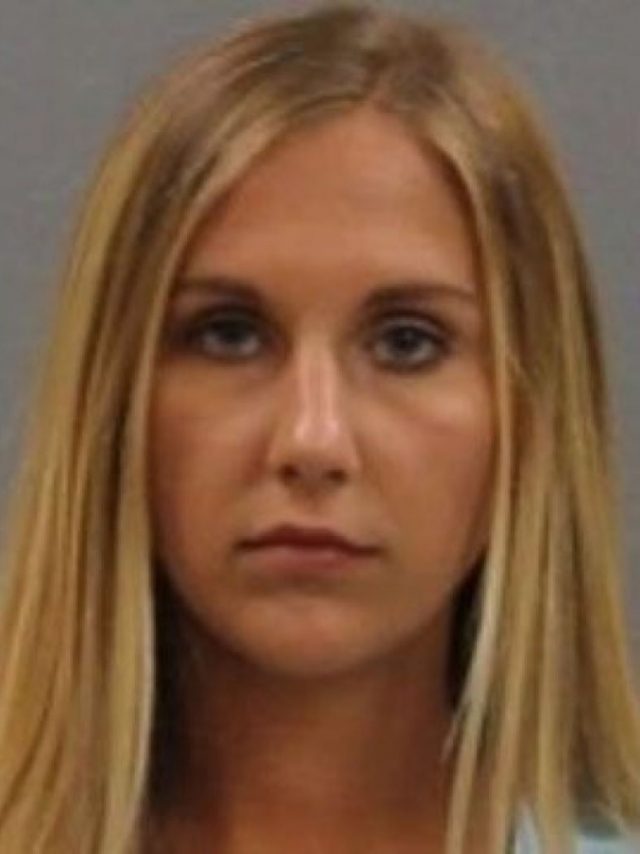 The young teacher worked as a substitute, teacher's aide, and teacher's assistant when all of this was happening. She was an employee in Monett High School in Monett, Missouri.

Ms. Barclay was accused of continuously having sexual relations with a student. She pleaded guilty in this case, and the whole situation between her and her student was crystal clear.

However, instead of going to prison, somehow, she found a way to plead her way out of it. She initially had a goal to avoid jail, and just for a moment, she succeeded in her intentions.

Originally Ms. Barclay was hired as a substitute teacher. But a few months later, she became a paraprofessional.

The paraprofessional is usually an aide that assists all the children with special needs enrolled in the school.

Moreover, a few months after becoming a paraprofessional, she was authorized to be a teacher's assistant.

However, she didn't remain too long in her new position.

Loryn Barclay got fired a couple of months after she got her job at Monett High School school. It happened on the day when a school resource officer finally found out about her sexual intercourse with a student.

When the school board found out about the things Ms. Barclay was doing behind their back, things got quite complicated at Monett High.

Police claimed that they received an anonymous note about the inappropriate relationship going on for months between the teacher and her underage student.

The student that Barclay got involved with was only 17-years-old.

Furthermore, when they revealed the student's identity, there was an additional interview between a police officer and the 17-year-old boy. During this interview, the pupil reported multiple sexual encounters with his teacher, including intercourse and oral sex with her.

Both Sides Of This Story 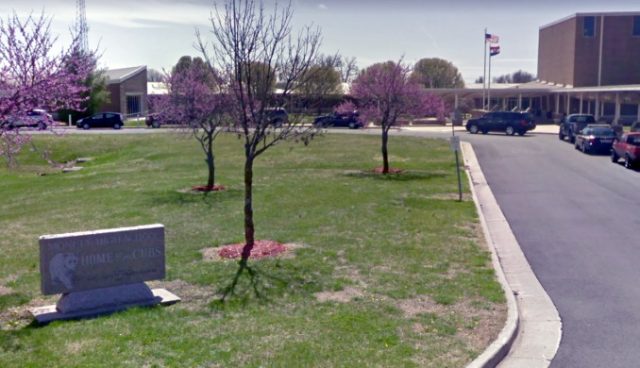 We're familiar with the fact that every story has two sides. But sometimes, everything sounds too clear from the very beginning.

However, Loryn Barclay was next for an interview, and she shared her side too.

The teacher admitted that the relationship she had with her student was forbidden and inappropriate.

On the other hand, she admitted that she had intercourse with the student. Twice.

The teacher revealed that she went to her student's home, and they had sex there. But that wasn't all. Loryn Barclay also confirmed that she performed oral sex on the student. They did it in a car at North Park.

These sexual encounters between the 17-year-old student and the teacher took place throughout a couple of months while still working as a substitute teacher at the school this student attended. 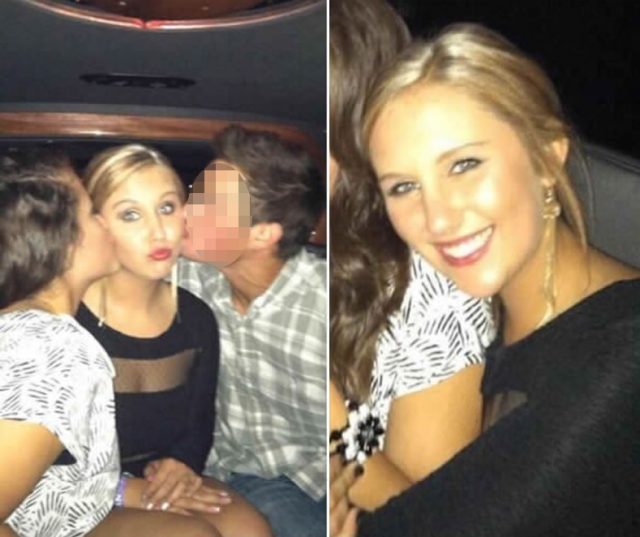 Ms. Barclay confirmed everything. The sexual intercourse, the oral sex, all the things that happened between her and the student.

Then, she was charged with four counts under the law that forbids sexual contact between a student and an educator at a public school.

Two of these charges were filed in Barry County, where Barclay admitted to having intercourse with the boy at his family's home.

The other two were filed in Lawrence County, where she admitted to giving the boy oral sex at North Park.

The student involved in this case was at the preliminary court hearing. He testified that he grew interested in Barclay when she was substitute teaching.

He started sending messages to her, and they began casually chatting on social media. Their conversations continued via private text messages.

The boy filed a written statement to Monett police. And in it, he claimed that the connection he had with his teacher was over personal hobbies and other interests they both had in common.

Furthermore, the student informed the court that a week after their on-off flirting, he suggested that they should see each other outside of school. The teacher agreed and accepted the offer of the underage student.

Having A Sexual Intercourse With A 17-Year-Old Student 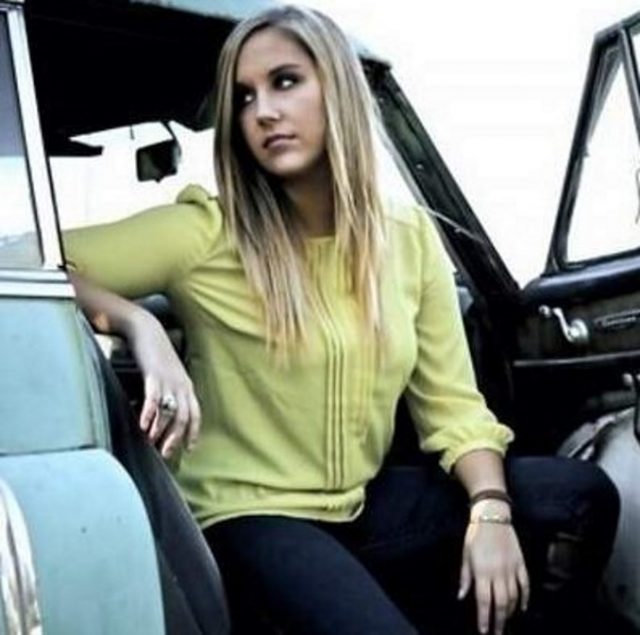 The student Ms. Barclay had an affair with was only 17 years old. But since this is the legal age of consent in Missouri, Barclay was allowed to plead to a lower felony in Barry County.

When the charge for having sexual contact with a student was dropped, Barclay was convicted of harassment of someone under 17. And that is a class D felony.

In the same vein, the state also agreed to drop the Lawrence County case against her.

Nevertheless, this teacher still should have ended up in prison for everything she did.

On the other hand, Jasper County Circuit Court Judge David B. Mouton rejected Barclay's three-year prison sentence. So, instead of being thrown behind bars, Ms. Barclay was given five years of supervised probation. And during that period of time, she must comply with sex offender registration.

Also, she is already prohibited from having any contact with her student or his family.

Is This Even Fair?

Of course, we're aware that seventeen is the age of consent in Missouri.

But should we forget about the state's law that prohibits all adults from having sexual intercourse with teenagers if they hold a position of authority over them?

In the first place, that was the purpose and main reason why Ms. Barclay got charged at all.

These relationships between a student and an educator are illegal. Apart from the fact that they are prohibited, they also make a colossal breach of trust.

And these days, it seems like there are more and more reports of similar kinds of inappropriate relationships between students and their teachers.

Sometimes the law isn't helping at all. Many holes could be easily avoided, and predators like these don't always get what they deserve. Instead, they get away with it while destroying not only the reputation of the school but a teenager's life as well.

The main issue of the day is not going around in circles and endlessly asking some what-ifs.

No. This is not the war of the genders. It's about keeping the kids safe in their schools. They didn't go to school to have fun or to explore their sexuality.

Their parents sent them to school to get educated, and that is what they should get from their teachers in the first place.