24-year-old Ana Leigh D'Ettore, a teaching assistant in one of Lakota's Local Schools, has been charged with having sex with a student.

The unnamed student is said to be between 13 and 16 years old, a minor.

The student teacher was charged with one count of unlawful sexual conduct with a minor, a fourth-degree felony, and 11 counts of disseminating harmful material to juveniles.

She was arraigned and taken to the Butler County Jail where she will be for a period of time before her pre-trial set for January 10, 2023. 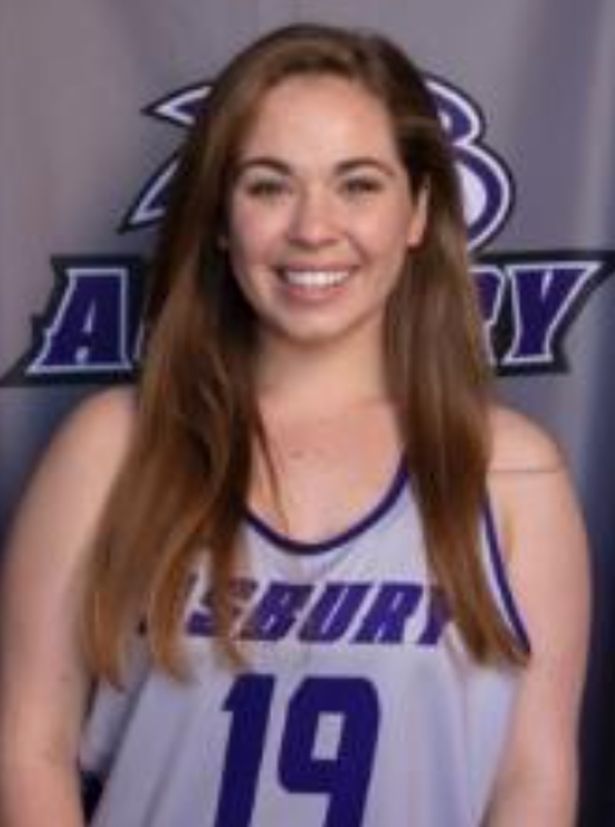 Court documents show the list of charges levelled against D'Ettore including the period the crime likely took place. It reportedly took place between May 21 and August 30.

She had been a student teacher at Liberty Junior School during the second semester of the 2021-2022 school year. While she was a university student at the time of this teaching assistant job, she allegedly sent nudes to the minor in question.

Talking about where the sexual misconduct likely took place, the prosecution for the case said: "We know it was somewhere within the city limits of Monroe, but we were never able to pinpoint where - sounded like it was during travel in a car." 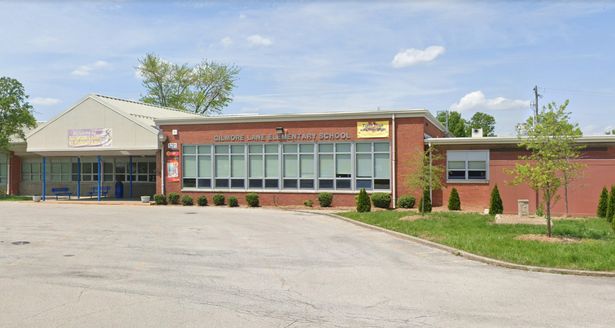 The Education District spokesperson also said: "We are incredibly disappointed that such serious charges have been brought upon a student teacher who spent time with our students.

"After the start of the current school year, we were notified that an investigation involving Ms. D'Ettorre was taking place and fully cooperated with law enforcement.

"Ms. D'Ettorre was a student teacher in one of our schools whose last day at Lakota was May 4, 2022. The alleged incident took place later that month."

About measures taken to mitigate such events, the spokesperson added: "It is imperative that our students feel safe in our schools, which is why we ask them, or their parents, to immediately report any concerns directly to an administrator."