What do you think of couples who constantly flood your timeline with selfies of themselves? Do you say "God, when?" Or do you agree with the result of this new survey carried out by Shotkit, an online photography platform?

As a result of their research, they discovered that active couples on social media who spare no effort in sharing pictures of themselves online are less happy in real life.

It is no surprise that some single people might find such action obnoxious. It might look like they are rubbing their "happiness" in your face. The question is, are they truly as happy as their selfies portray?

How Shotkit Came To Its Conclusion 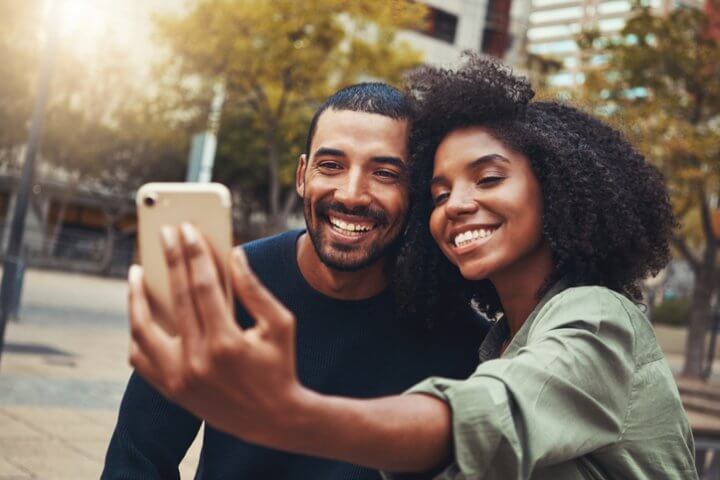 They surveyed over 2000 people between the ages of 18 and 50. Via their platform, they asked each participant to rate his or her relationship happiness levels. They used pointed questions that touched various aspects of a relationship.

There were questions about their sex lives, how they communicate, how well and how often they do so, how much they trust their mate, and finally, how often they post pictures with their significant other on social media platforms.

Hence the conclusion, that most couples who are very active on social media, sharing selfies of themselves looking happy together are very likely not as happy as their pictures show. 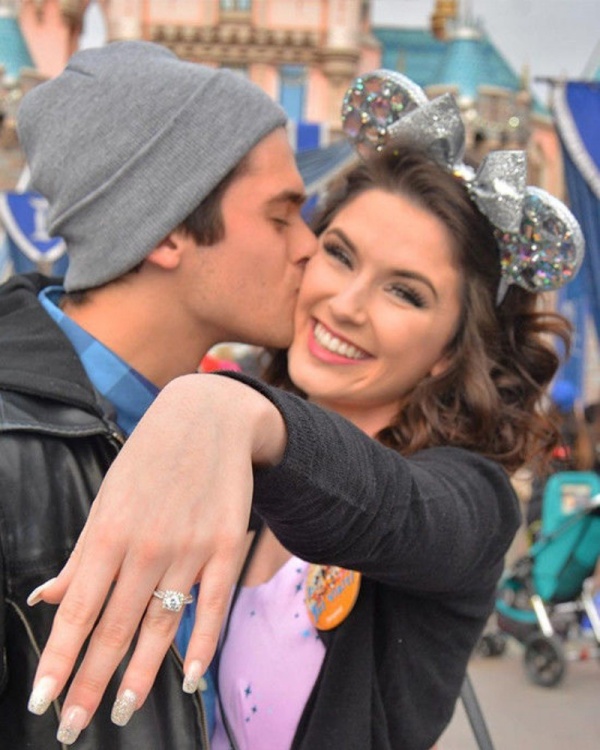 For some, it's a way to tell other men or women off, letting them know that he or she is taken. They might feel that this will make cheating less likely, but that is not always the case. In truth, whoever will cheat, will.

According to Martin Stevens of Shotkit;

"There are often mixed views on whether posting on social media regularly has positive effects on us and our relationships. We expected there to be some disparities with the survey, but we didn't know quite how much of a difference it could make, 128% happier is a huge amount!"

Posting On Social Media Is Not All Bad 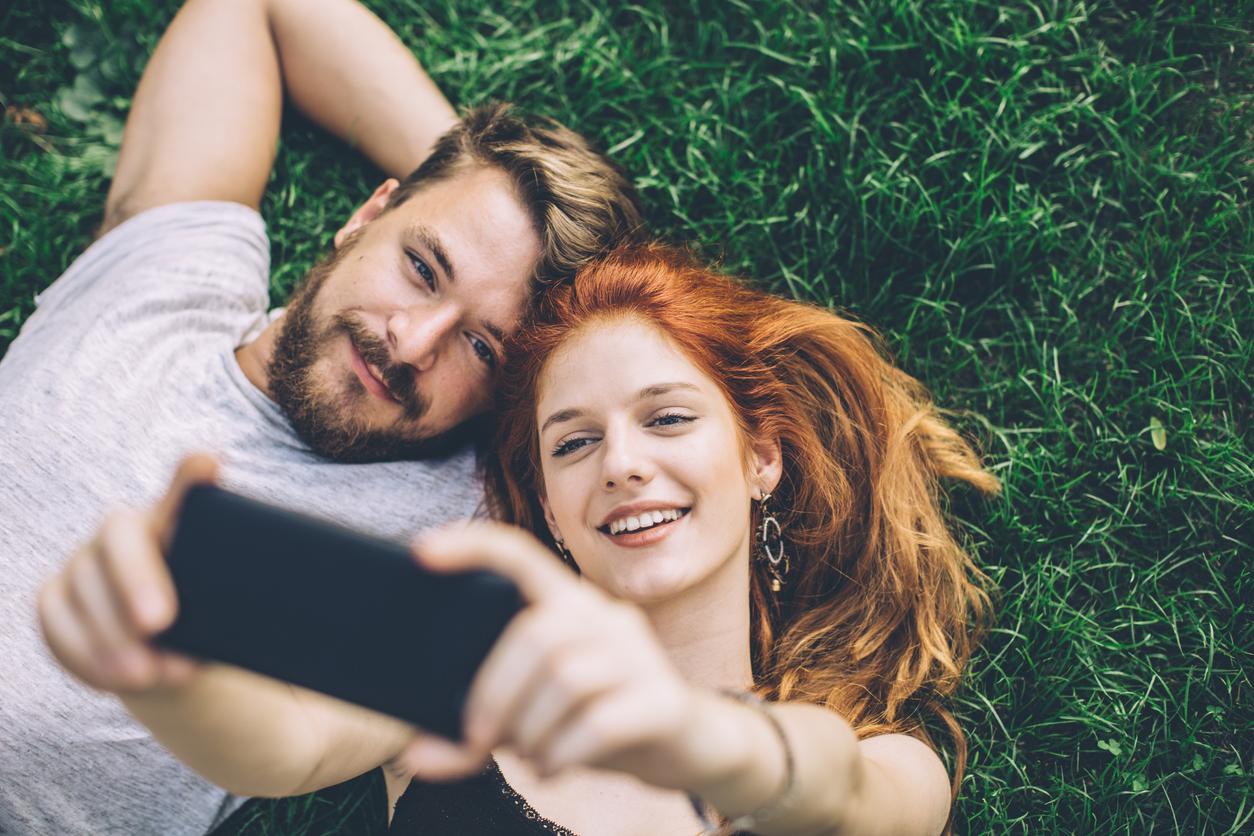 Recently, a friend got engaged to a guy she met on social media who admired her for always posting her previous partner online. The relationship with the previous partner did not work out, but this admirer kept tabs for some time, found out she was no longer in a relationship, and decided to give her a shot. In a few months, they will be getting married. This experience shows that good things could come from posting your partner or sharing your relationship online.

The study is in no way discouraging posting such pictures online. It just points out that what you see online is not always a measure of true happiness. They might look delighted online, while in real life, they are not.

So, do not make every couple you see out there a standard for yourself. And for couples who share their relationship often, it's more or less a reminder that it should not be too much.

Stevens further explained that he hopes the research serves as food for thought for many. It is always wise to remember that almost everyone posts the highlights of their lives on social media, not the behind-the-scenes.