During a gun sale gone wrong, a Louisiana man allegedly shot a high schooler and his step-sister in March 2021. On Wednesday, while on his way to court, he was shot in the head and died instantly.

John Fuller, the defense attorney, told Nola that the 21-year-old alleged murderer, Hollis Carter, was killed in Gentilly when he and his mother stopped at a traffic light.

After fatally shooting 18-year-old Caleb Johnson and 25-year-old Breyiana Brown, Carter had been out on a bond on second-degree murder charges.

On Friday, WWL reported that Johnson's father, Boko Johnson, had been arrested for the murder of his son's killer. 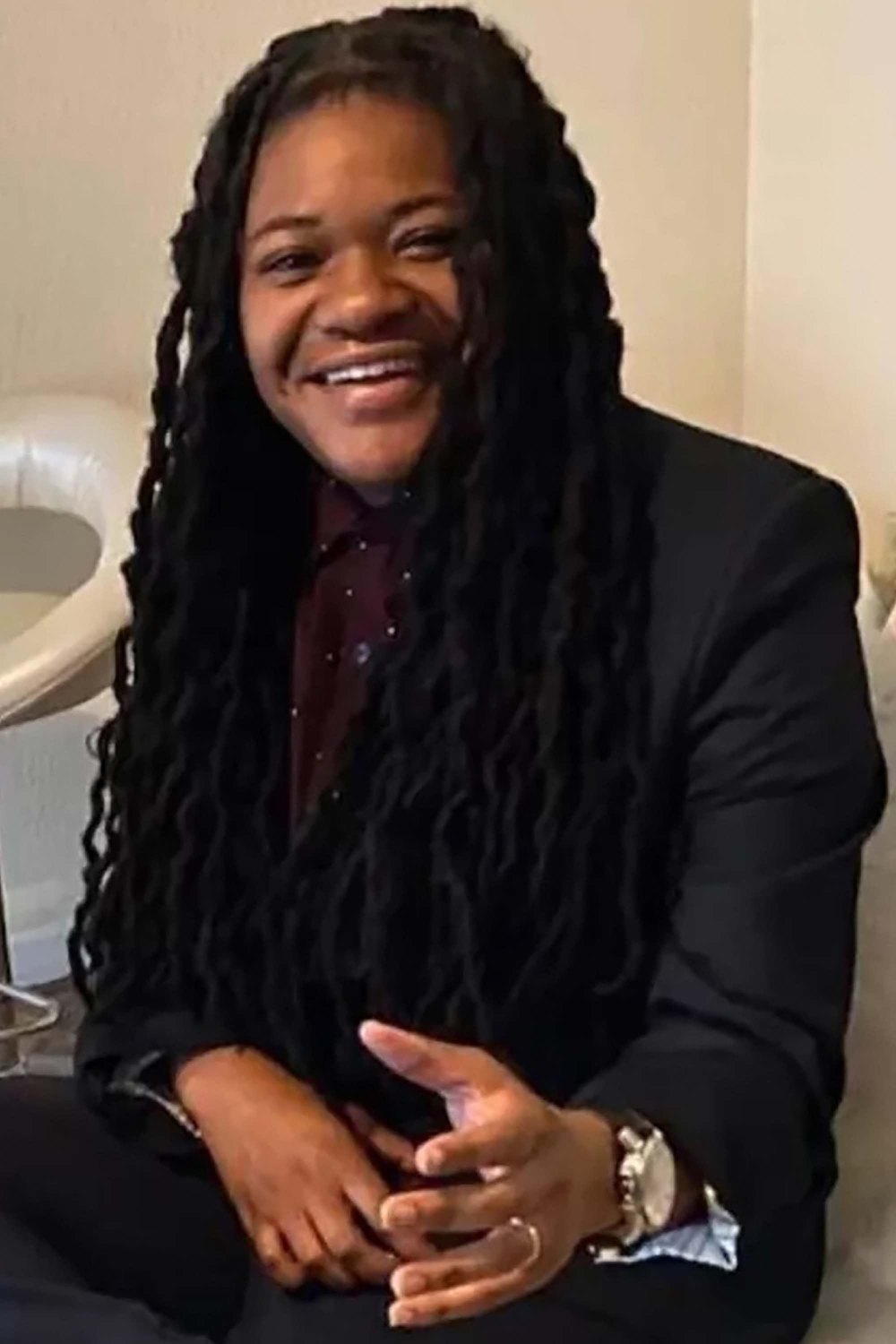 Brown, Caleb Johnson's step-sister, had just been released from prison and reportedly wore an ankle monitor when she was shot last year. She was released because, although convicted of manslaughter, the verdict was handed down by a jury that was not unanimous.

Fuller, the defense attorney, intended to prove that someone else, not Carter, was the gunman, reports Nola.com.

According to the police, Carter had admitted to shooting Breyiana Brown and Caleb Johnson, but Fuller claims that he did that because he feared the actual killer, who was still at large.

About the Wednesday incident, the police said that a Ford F-150 pickup had pulled up next to the car carrying Carter and his mom and opened fire. While Carter's mom fell out of the vehicle onto the pavement, Nola.com reported that Carter was pronounced dead at the scene.

Carter had been free on a $200,000 bond when he got shot. According to WWL, his mom was also shot several times and was hospitalized but in critical condition.

After a search warrant was executed at his home, Bokio Johnson was arrested regarding the incident, reports WWL.

In Fuller's words to Nola: "Street justice has resulted in an assurance that there would never be any closure in this case." He believes that the shooting deprived his client of a chance to clear his name.

"He doesn't deserve to have his obituary tainted by what were basically false charges. He was a good kid. He was abiding by all of the restriction required by a defendant who's out of bond. He was loved by his family. This is tragic."