An analysis of symbols carved onto stone pillars at Göbekli Tepe, Turkey suggests that a comet hit Earth around 10,950 BC. This event may have led to the extinction of certain animal species, such as mammoths, and a mini ice age lasting approximately 1,000 years.

The translation of ancient symbols at Göbekli Tepe in Turkey by archaeologists revealed that the carvings depict a catastrophic comet impact that occurred over 13,000 years ago. 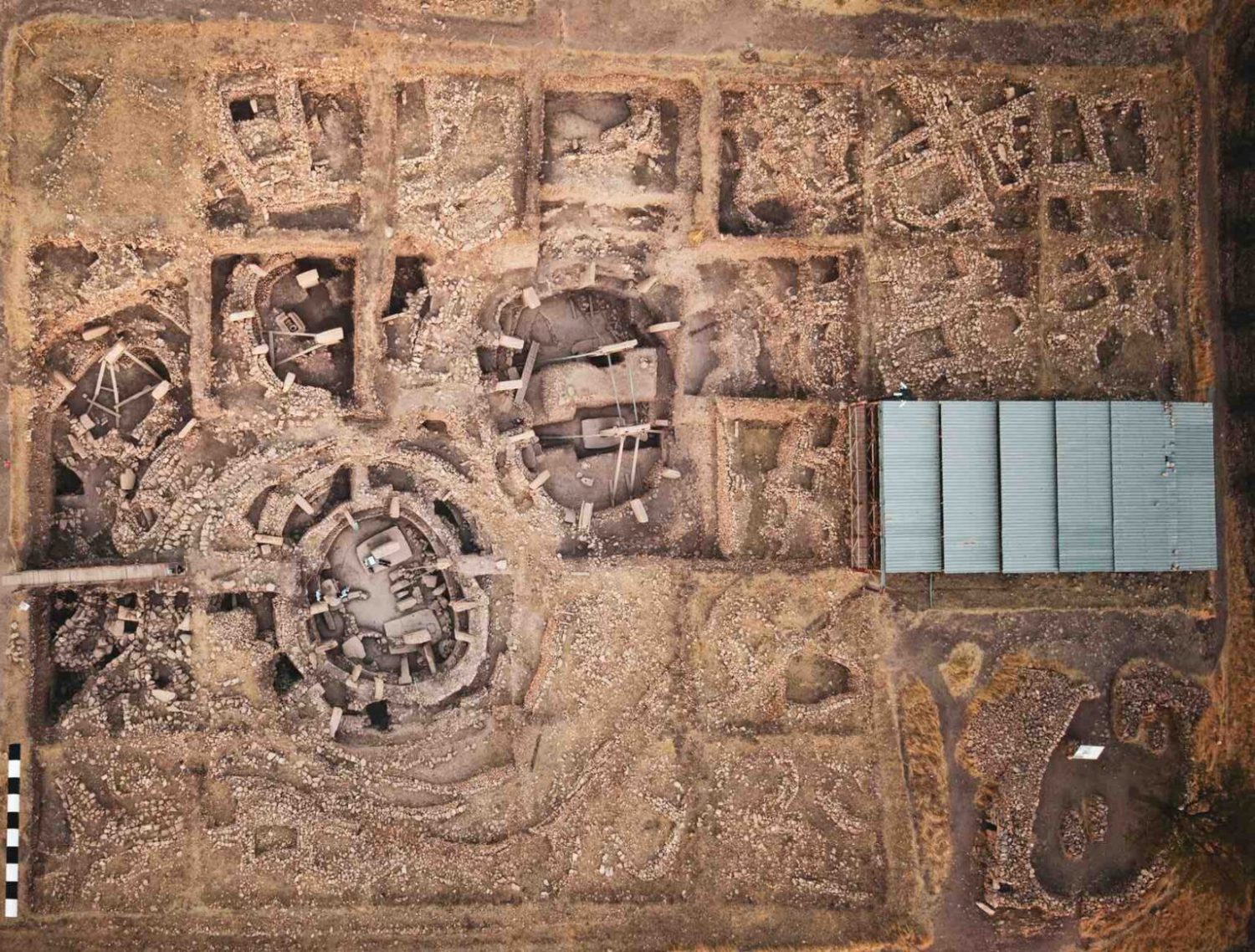 Comparing the event depicted in the carvings to computer simulations of the Solar System around that time, researchers discovered that the Göbekli Tepe symbols likely describe a comet impact that took place around 10,950 BCE. This impact may have been linked to the start of a mini ice age that had a significant impact on civilization.

The mini ice age known as the Younger Dryas lasted for approximately 1,000 years and was a significant period for humanity. It is believed that agriculture and the rise of the first Neolithic civilizations, possibly as a result of the colder climate, emerged during this time. The extinction of the woolly mammoth has also been linked to this period.

The cause of the Younger Dryas, although heavily studied, remains uncertain. The hypothesis of a comet strike is one of the leading theories, however, scientists have not yet found concrete evidence of a comet from that time period.

The research team from the University of Edinburgh in the UK stated that the carvings found at Göbekli Tepe, believed to be the world's oldest known temple located in southern Turkey, provide additional evidence that a comet may have been responsible for triggering the Younger Dryas.

The symbols at Gobekli Tepe suggest it was not just a temple, but also an ancient observatory for observing the night sky. One pillar may have served as a memorial to a devastating event, possibly the worst day in history since the end of the Ice Age.

Gobekli Tepe is believed to have been constructed around 9,000 BCE, which is approximately 6,000 years prior to Stonehenge. However, the symbols on the pillar indicate that the event depicted occurred approximately 2,000 years before that. The pillar, known as the Vulture Stone, displays various animals in specific positions around the stone. 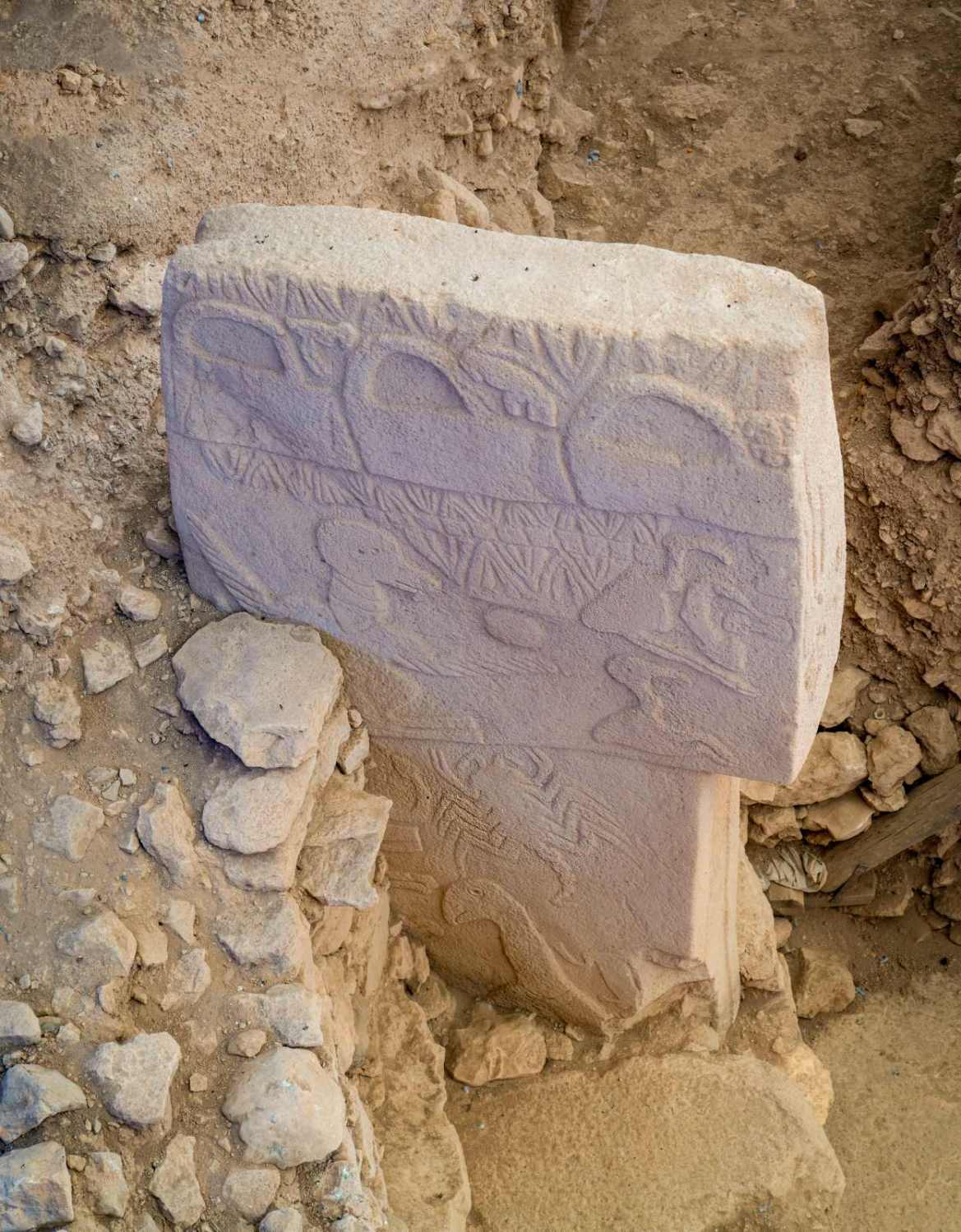 Scientists had previously been puzzled by the symbols, but recent research has revealed that they correspond to astronomical constellations and depict a swarm of comet fragments striking the Earth. An image of a headless man on the stone is believed to symbolize the human disaster and significant loss of life that followed the impact.

The fact that the carvings were maintained for millennia by the people of Göbekli Tepe suggests that the event they depict may have had significant, lasting effects on civilization.

To determine if the comet strike depicted on the Vulture Stone actually occurred, researchers used computer models to match the star patterns to a specific date. They found evidence suggesting the event occurred around 10,950 BCE, with a margin of error of 250 years. 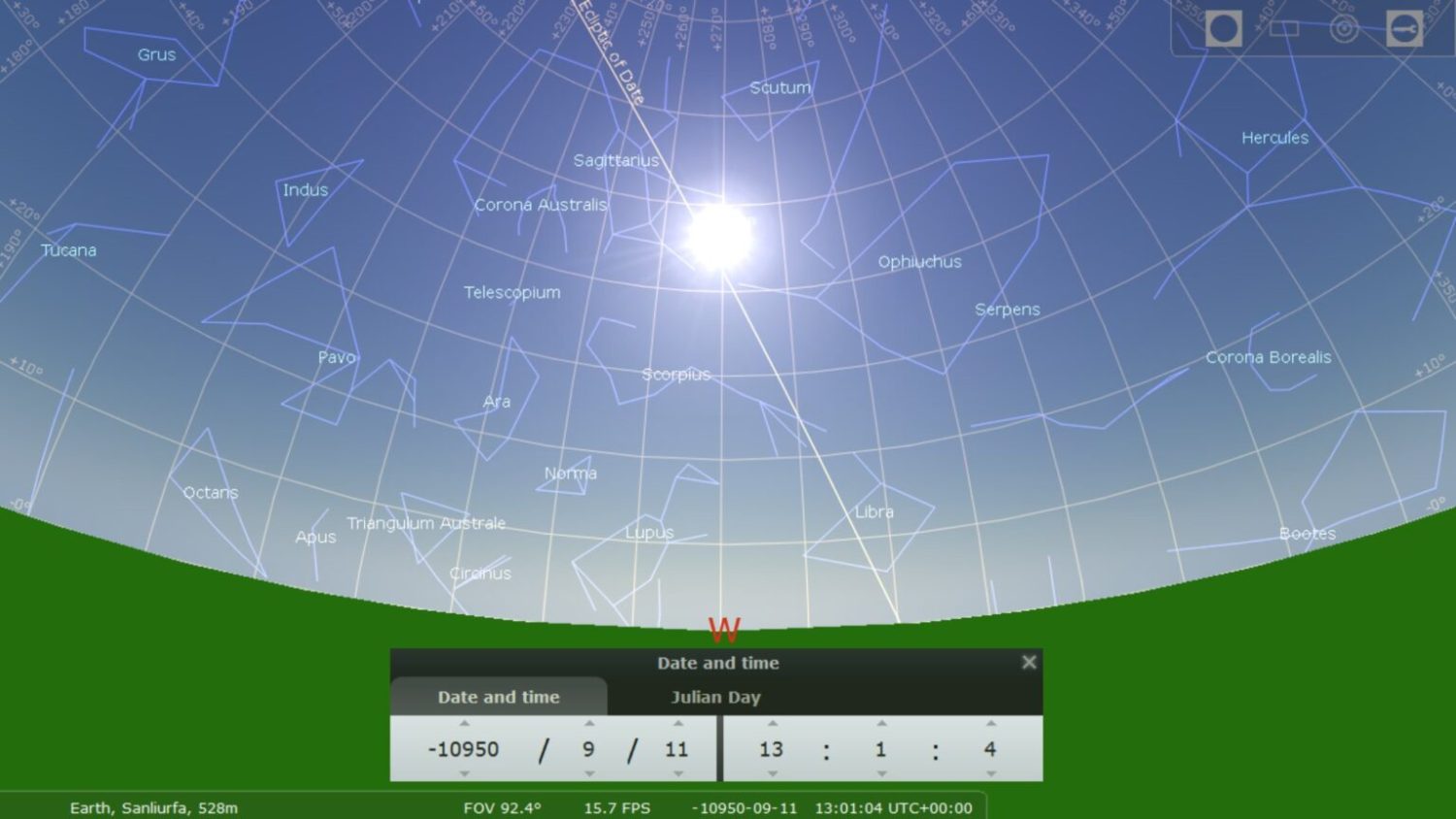 Additionally, the dating of these carvings aligns with an ice core taken from Greenland that indicates the beginning of the Younger Dryas period as around 10,890 BCE.

Ancient archaeology has previously provided insight into the past of civilization. Many paleolithic cave paintings and artifacts featuring similar animal symbols and recurring symbols suggest that the study of astronomy may have been present in ancient cultures.