For killing her girlfriend's 16-month-old baby, Star Hobson, Brockhill, 29, is serving a life term in prison with a minimum of 25 years. 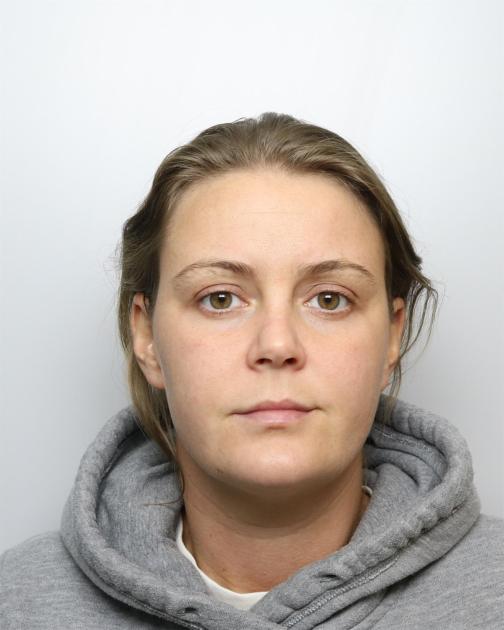 The child's mother, Frankie Smith, 20, got an eight-year sentence for allowing her daughter's death.

During her time at Styal, where child murders and pedophiles must be segregated from the rest of the inmates for their protection, this was done to stop other convicts from assaulting Brockhill. 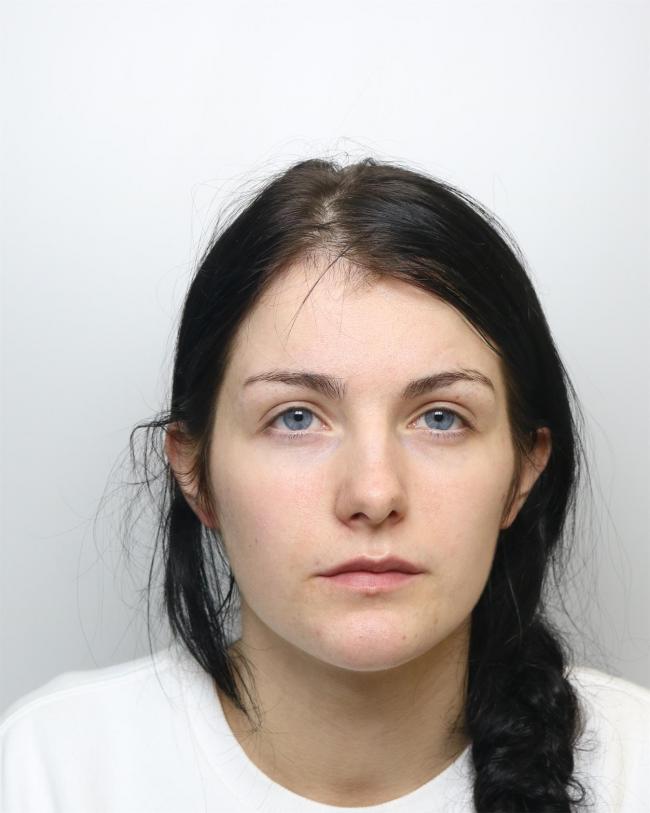 The anonymous prisoner said the former security guard would stroll around the facility, grinning wildly.

The documentary captivated viewers, who commented that some prisoners seemed to need help rather than punishment.

The prisoner was heard saying in the documentary, "We've all seen it on the news, but to witness the actual person be thrown into Styal."

"Everyone was shouting and screaming at the windows."

Fortunately, she said, "we were all locked in at the very moment [she came in], so nobody can get to her."

The same prisoner described seeing Brockhill walk around a particular wing of the facility. 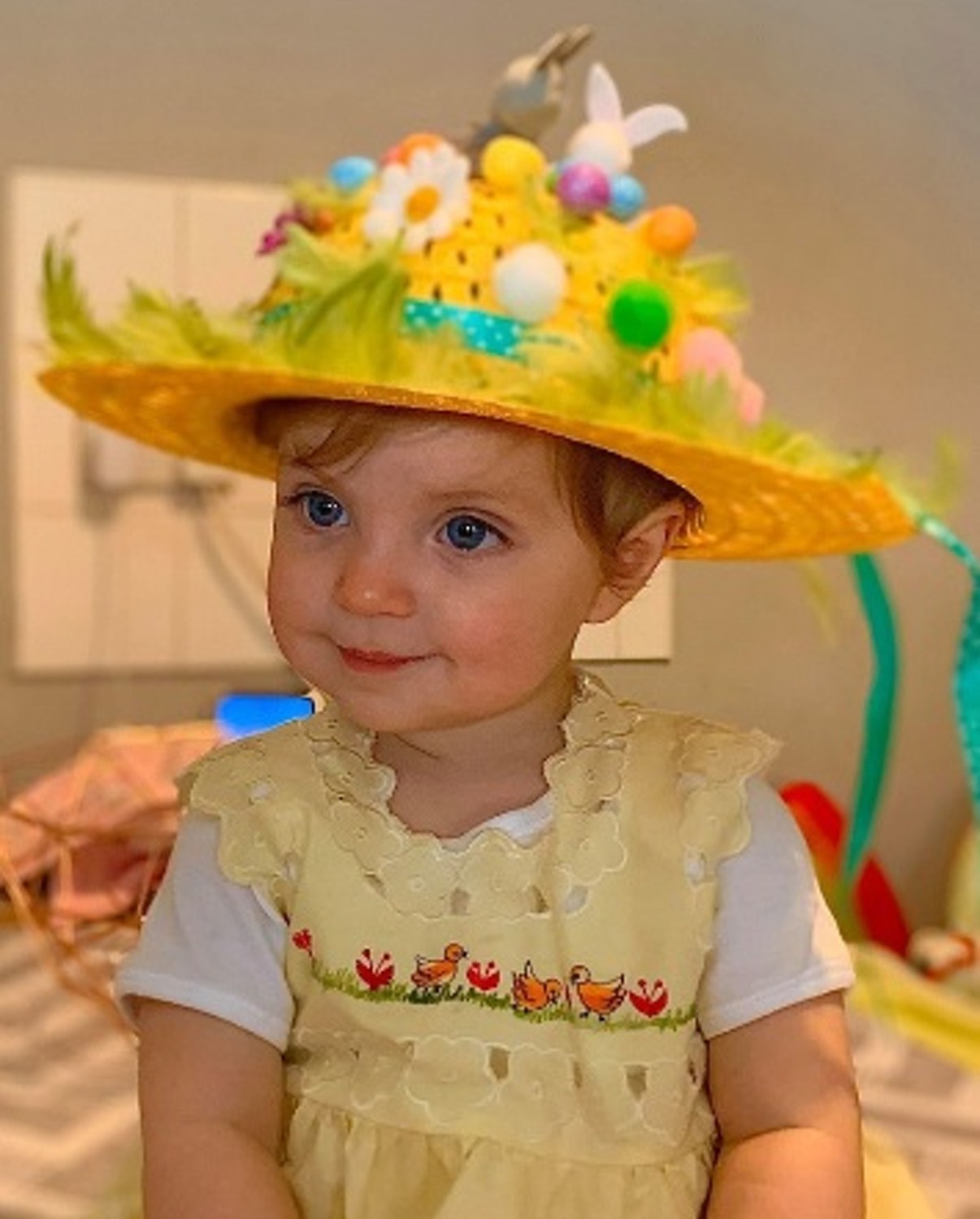 But as time passed, she was eventually allowed to leave the cell and walk around.

There were often four or five cops guarding her at all times, she claimed.

"She would always be grinning widely. She said that you don't harm your child that way, then strolled about the prison grinning widely and thinking that no one would catch you."

"I'm unsure how she can continue walking around with a huge smile while knowing she did that."

The documentary revealed that convicts who have killed, injured, or mistreated children are more likely to be assaulted.

According to Veronica Bird, a former jail governor, the worst crime that could have been committed was committed. 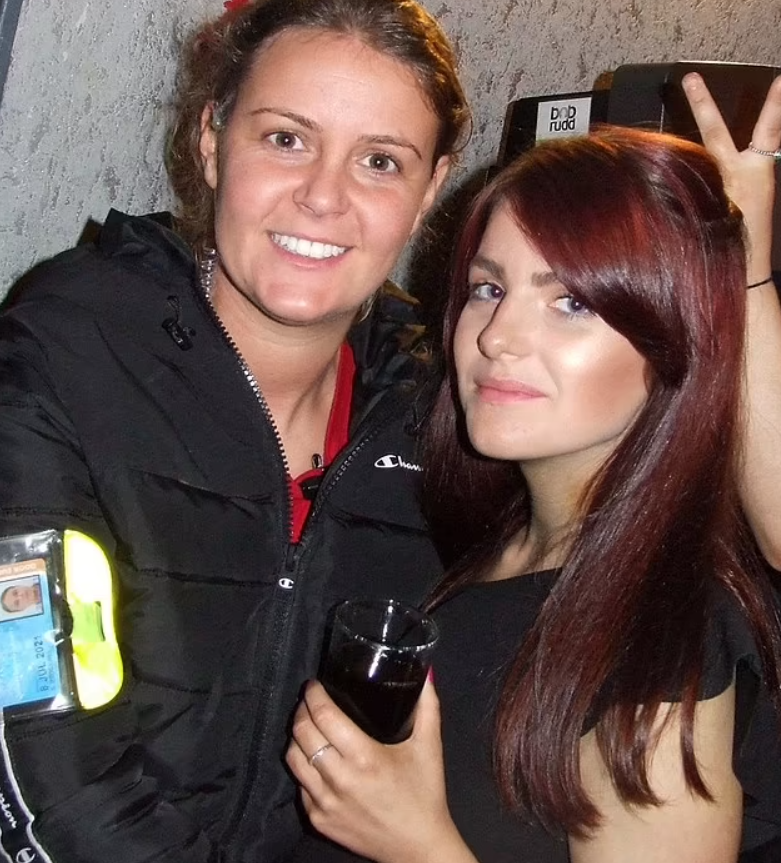 Another prisoner, who wished to remain anonymous, noted that many convicts who cannot see their children might harbor resentment for child murderers.

"Many women there are unable to see their kids. They suffered the loss of children due to circumstances."

"Then we mix with women who have murdered or sexually assaulted children. It's not healthy, especially with women who are naturally more protective as mothers and stuff."

"One woman currently who is in, they had a dead baby skeleton in their closet, and they once tried to put her in the house that I was in, and she didn't last half an hour, nobody would have it," another anonymous prisoner said.

How is it possible to keep a baby's skeleton in your wardrobe?

Veronica recounted a moment when the prison was worried about Myra Hindley's infamous transfer to Styal. 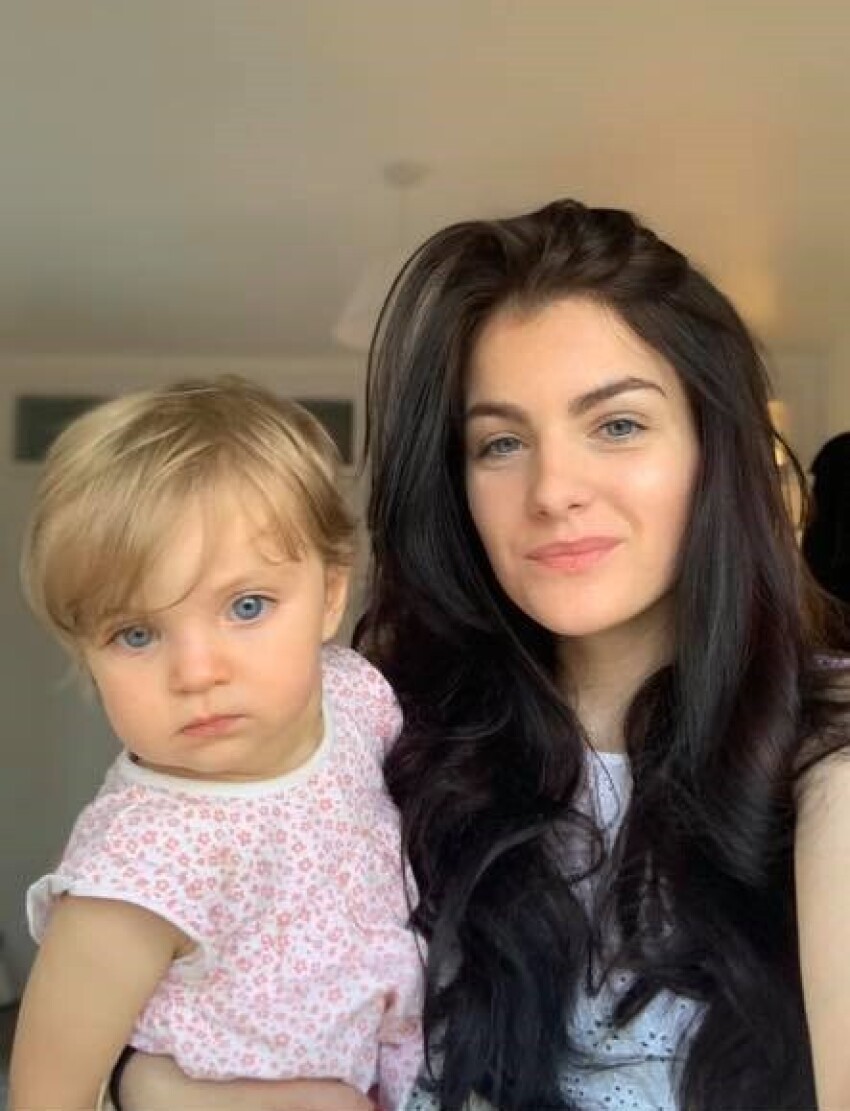 They kept an eye out every day to ensure Myra Hindley didn't enter Styal because they were planning what they would do to her.

According to crime writer Geoffrey Wansell, they find it even more horrifying when their mother kills the child.

"It is the worst possible crime," she said. "They need to be present to cherish and nurture their children. And the fact that they decide to kill them is unfathomable," he continued.

One person questioned how Brockhill could be protected after what she did to the little girl.

According to Sunday People, former prisoner Amy Louise Cowan alleged in January that she overheard Brockhill making light of the deaths of three additional children.

On New Year's Day, Cowan claimed to have been cleaning the prison wing where Brockhill is being held when she overheard the words.

"Savannah is callous and cold," she continued. " She never cried at any time."

Brockhill, according to Cowan, was enraged at the sentence imposed on Smith and said, "It's not right."

Bradford Crown Court heard details of Star's gruesome injuries and her cruel treatment from Brockhill and Smith during her trial.

The court heard that Brockhill "punched, stamped on, or kicked" Star in the stomach, ending her brief life as Smith left the living room to use the restroom.

Star suffered a ruptured vein due to the brutality in September last year, which caused internal bleeding.

A judge cut Smith's sentence to eight years in jail, meaning she could be released in four. It was to consider the "weight" of knowing she contributed significantly to the murder of her 16-month-old daughter.

Star's family criticized the sentences as "staggeringly mild," and they wanted the Attorney General to reconsider the case in light of the overly lenient sentencing laws. 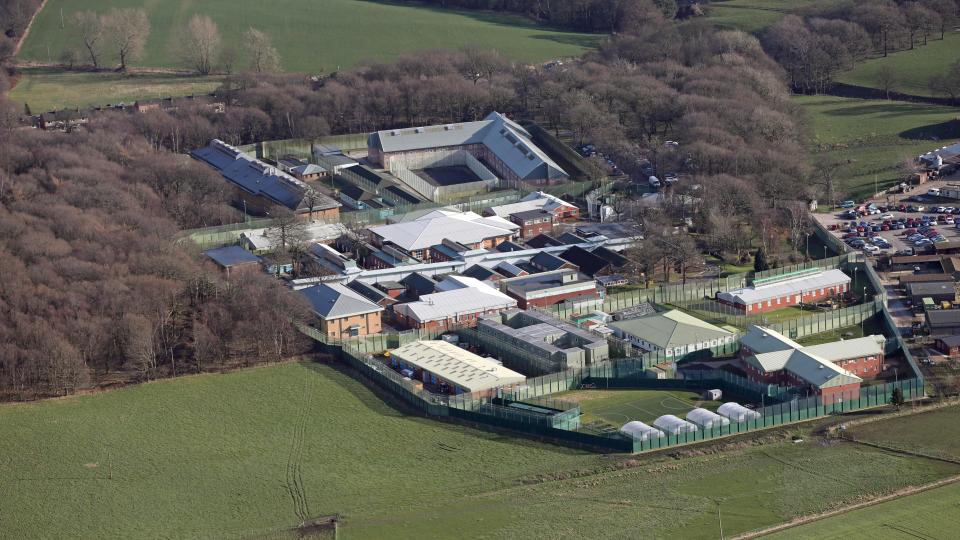 While still being put on the lifers' wing at HMP New Hall, where legendary serial murderer Rose West is also imprisoned, Star Hobson's mother was also given the warning that she is a "marked woman."

According to reports, Smith is imprisoned in West Yorkshire's closed-category facility in a solitary cell with "lifers."

Nevertheless, she is rumored to have a target on her back and is now a possible target of an assault after the trial reveals Star's death details.

Because she is on the lifers' wing, "many women with nothing to lose may assault her for the price of a few chocolate bars or toiletries," sources claim.

Another user posted an unsettling post with the caption: "Leave her cell door open."