Arthur O Urso, a so-called "spornsexual" and polygamist from Brazil traveled to the United Arab Emirates in order to understand more about the tradition of having several wives. He admitted that juggling multiple partners where he lives in Brazil "isn't easy." 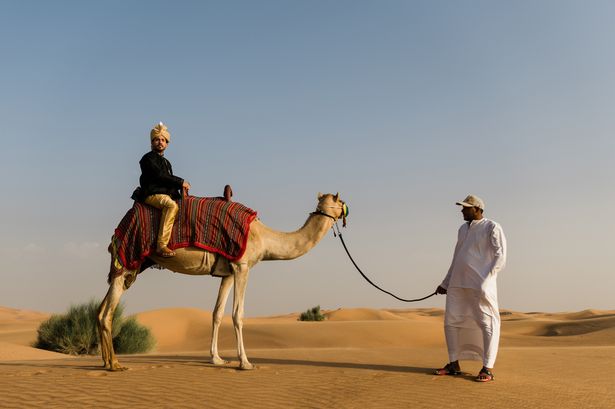 Influencer Arthur O Urso recently traveled to the United Arab Emirates to gain more insight into the tradition of polygamous marriages there.

He was curious to learn more because the topic "is neither taboo nor prohibited," with polygamy legal in the UAE.

Arthur wanted to discover how the culture of polygamous marriages works in local countries, in addition to learning about the local culture and gastronomy.

The model attracted international attention after announcing his marriage to eight women in the Brazilian city of São Paulo.

He said: "I think it's important to get to know new cultures, especially when it comes to weddings. 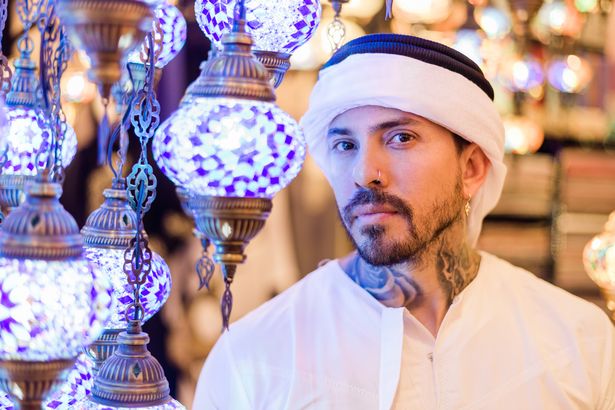 "There the subject is not a taboo, nor prohibited.

"I think it's important to get to know new cultures, especially when it comes to marriage.

"There I discovered that there are men who can have three legal wives and eleven 'pleasure wives'.

"That's a much bigger number than mine."

According to Arthur, living in marriage outside of Brazilian standards is difficult, so he was interested in seeing places where the arrangement is treated "normally." 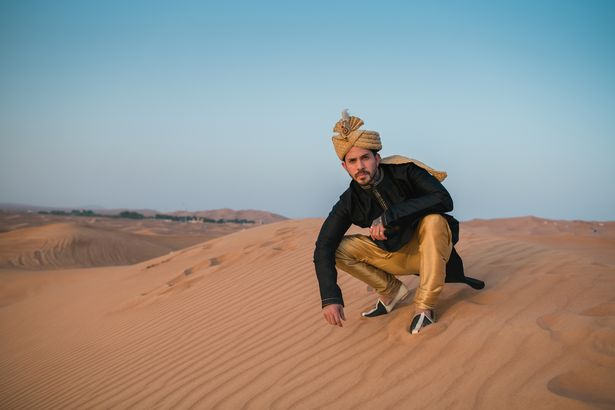 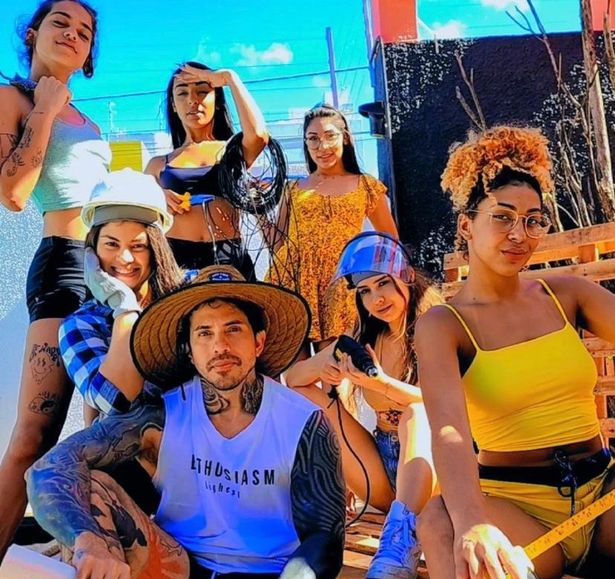 While he was in Dubai, Arthur felt that it was the city he had most identified with so far.

The cost of living is among the most expensive in the world, and according to him, luxury is ultra-modern and everywhere.

In fact, Dubai is home to the hotel with the highest room rate.

"I felt like a sheik walking around there. The place is incredible, beautiful, and very rich," Arthur said.

However, he admitted that despite how much he identified with the culture, he doesn't think he could settle down there. 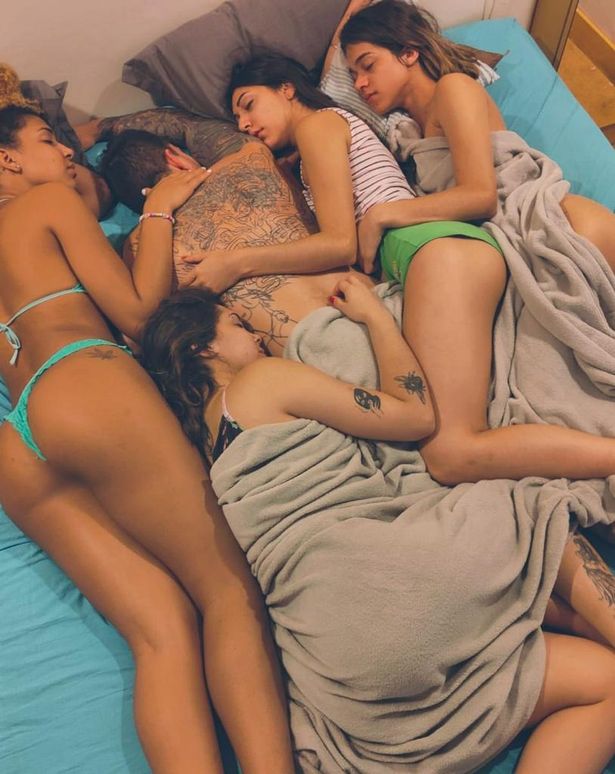 The model claimed that the journey was crucial for learning more about other family structures, but that he still has a lot more to learn.

"Visiting other countries and talking to the natives about their own behavior is incredible," he added.

"Maybe I can adopt some practices I learned there."

Last month, Arthur made news for a totally different reason.

The social media celebrity revealed back in September that he was spornsexual, which means he places a lot of importance on his appearance.

He came out as spornsexual, after he spent the last few months on bodybuilding exercises, and getting his desired six-pack at the insistence of some of his wives.