The only spoiler we will share with you is that Spider-Man: No Way Home is a really great movie.

The expectations were already high for this Spider-Man sequel, but the stakes increased once the critics chipped in.

In the first wave, the movie scored fantastic 100% on Rotten Tomatoes, making it one of the most impressionable movies from Marvel Studios.

And it was not just the critics who enjoyed the new movie starring Tom Holland and Zendaya.

The lucky fans at last night's premiere also shared their thoughts on Twitter, and they were ecstatic. 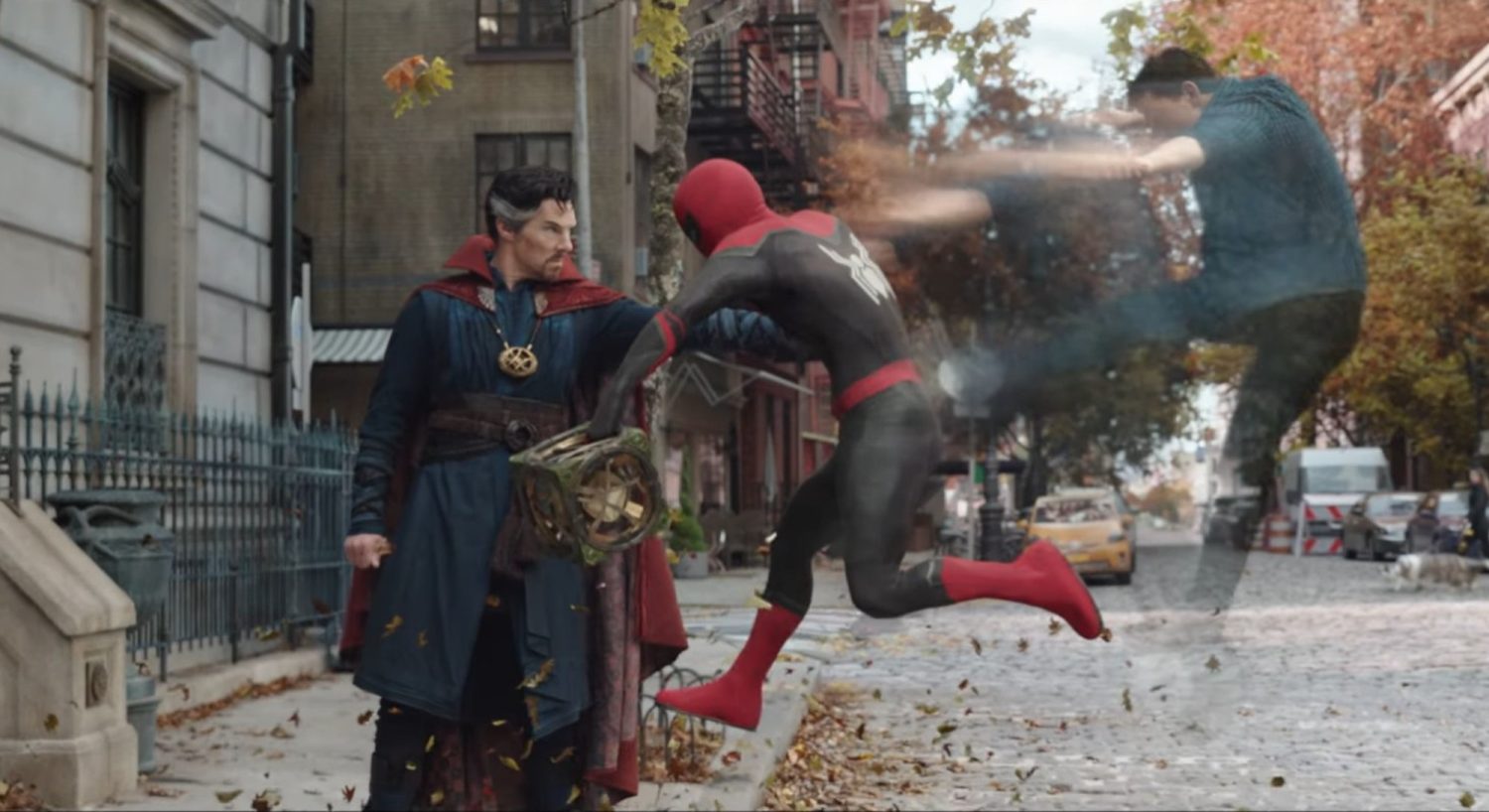 Mae Abdulbaki of Screen Rant praised the movie calling it, "Spider-Man's most intriguing & fun story yet."

"Spider-Man: No Way Home didn't meet my expectation; it EXCEEDED them."

Scott Menzel of We Live Entertainment was thrilled:

"I am beyond happy to report that I loved Spider-Man: No Way Home and believe that it is the best Marvel movie of all time."

Tom Holland talked to Unilad, explaining how this movie will affect the relationship between Doctor Strange and Spider-Man in the future.

"I can't answer that truthfully without spoiling the biggest moment of the film. But they are two people who have a lot of respect for each other – they might not like each other all that much, but there's definitely some mutual respect there."

"It's interesting, Spider-Man is the kind of person who always gets on with people and does as he's told, so it's quite nice to see him crack the mold, and kind of be a bit bad."

One more day until the latest Spider-Man movie hits the theaters nationwide, on Wednesday, 15 December.