Days after the judge dismissed a lawsuit against Nirvana for Nevermind, the baby on the cover, Spencer Elden, filed a second amended complaint that will continue to seek damages from the band and other defendants.

There is a new complaint filed in the U.S. District Court of Central California. Spencer is seeking "damages arising out of each defendant's violations during the ten years preceding the filing of this action and since, of federal child pornography and commercial child exploitation statutes."

Spencer was four months old when he appeared on the cover of the iconic album. The adult Spencer first filed the suit in August last year. Elden alleged that the image was not taken with his consent, adding that the Nevermind album cover constitutes child pornography. 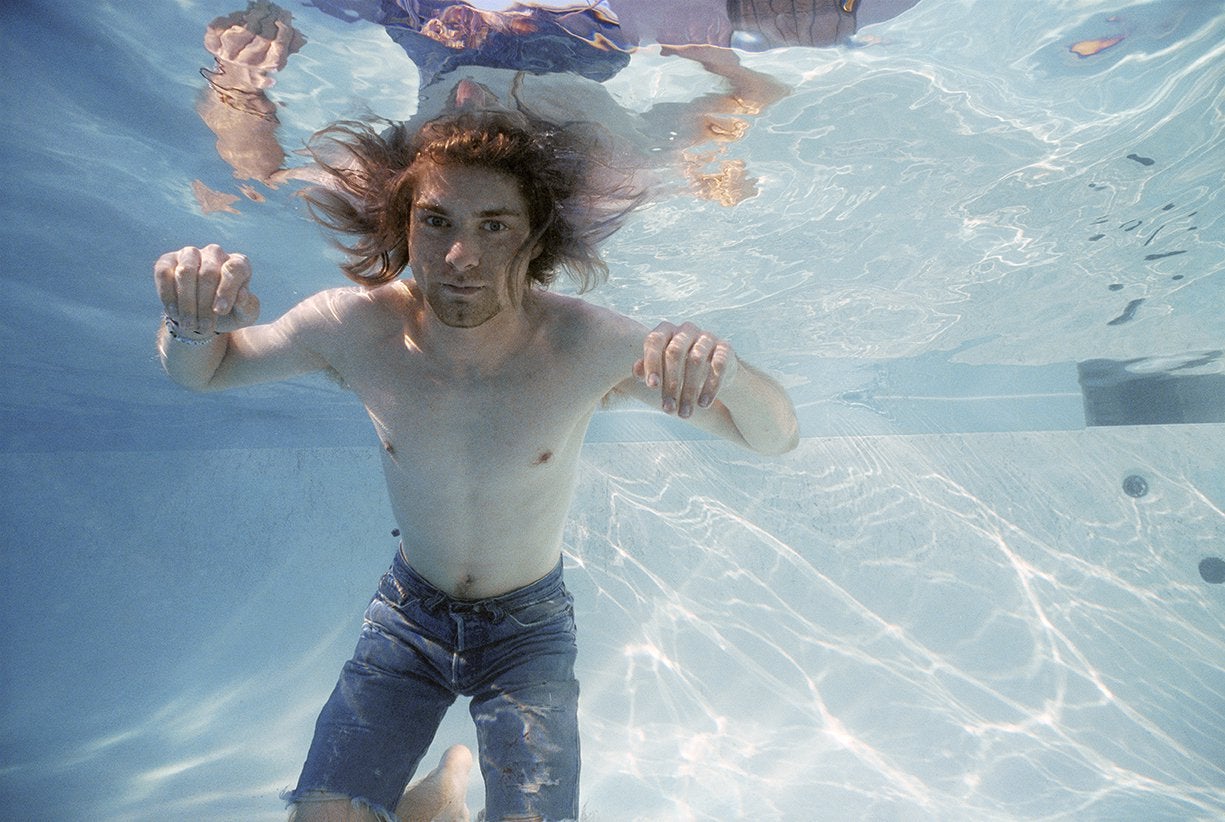 The defendants stated that Spencer has spent "spent three decades profiting from his celebrity as the self-anointed 'Nirvana Baby.'"

Elden is seeking damages of $150k per defendant and attorney fees. His lawyer told Spin that the cover is most likely the only time a child's full-frontal nudity was used to sell a product. The lawyer added:

"Spencer's image constitutes child pornography and each of the Nirvana defendants robbed our client of his dignity and privacy. As long as the entertainment industry prioritizes profits over childhood privacy, consent, and dignity, our client will continue his pursuit for awareness and accountability."

Nirvana estate's response should arrive until January 27. The album was published in 1991 and is one of the most successful to date. However, the band no longer exists, as Kurt Cobain committed suicide in 1994.