Not many of us expect to experience the miracle of water turned to wine through our lives. The residents of the Italian village of Castelvetro, though, were lucky enough to see just that.

Red sparkling wine came out from their home taps, but the event did not last long enough…

A Lovely Surprise From The Tap

It is not every day that one wakes up to Lambrusco wine coming out of the tap. The people from a village near Modena, in Northern Italy, lived to see such a day.

Far from shocked, the practical Italians did not waste a moment. With a no-nonsense attitude, they did the only reasonable thing: store the wine. According to Gazzetta di Modena, they

"... bottled as much of the precious liquid as they could to enjoy later at a lunch or dinner along with other typical Modenese specialties." 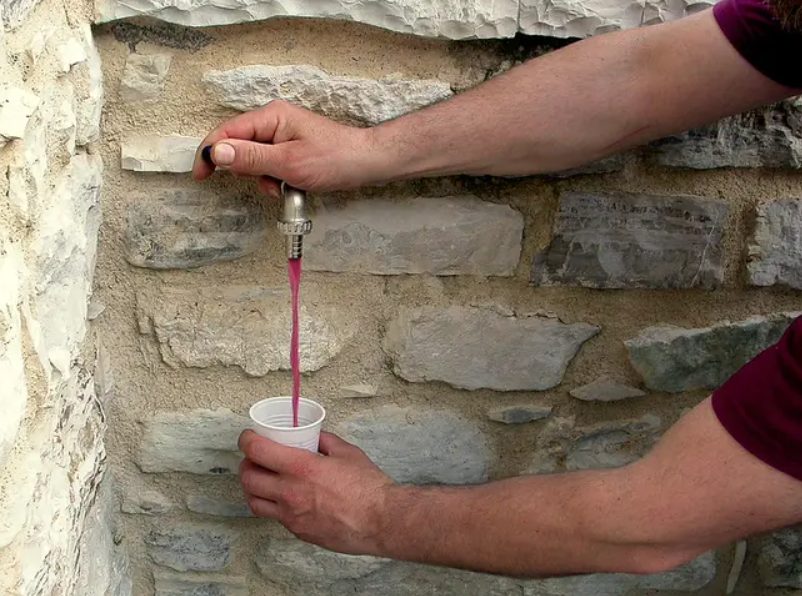 At first, one would think of the famous miracle that Jesus Christ performs in the Bible. This time, however, no divine intervention was involved.

In reality, a nearby winery had some technical issues that explain the marvel. Somehow, they managed to pump wine into the local water system.

As one of the wine silos started leaking, the precious beverage poured into the water pipes. Because of a difference in pressure, the wine made its way through to people's homes.

It did not take long for technicians to fix the issue, getting things back to normal. As the local council apologized on social media, people complained that they were quick to repair the water pipes. 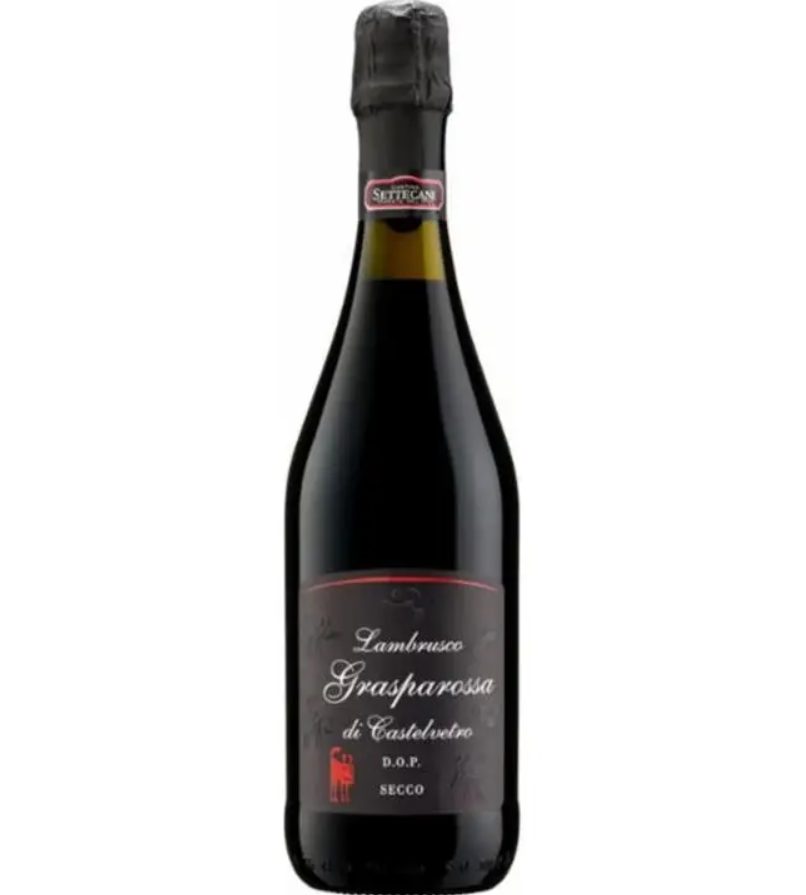 Sparkling Wine With A Long History

Lambrusco is a sparkling red, very popular in the Emilia-Romagna region. Archeological evidence shows that the Etruscans already loved it over 2,000 years ago.

Its distinctive traits have a DOC ('denominazione di origine controllata') certification. In other words, to have the Lambrusco label, it can only be made in that specific area.

Having it come out of your home taps is not too shabby, is it? Unless you were doing your laundry, that is.