A woman who identifies as a "sovereign citizen" filmed herself presenting a false ID to police while driving in rural New South Wales.

According to The Daily Mail, Chloe Fisher, a resident of Victoria, recorded the interaction when she was pulled over by police in Gundagai.

In the video, an officer asks if her vehicle is registered, to which Fisher responds "no", as she claims to not be a part of the state.

The officer then asks Fisher for identification and she hands over a homemade card that states that she is a "sovereign living woman" and her place of birth is "earth."

The ID appears to be poorly made, seemingly put together with tape and laminated. After showing her ID, the officer asks her if her vehicle has ever been registered.

"I guess when I first bought it," Fisher replied.

The officer then informs Fisher that he will run some checks and asks for an NSW license. However, the driver claims that she is "private and not under any public law."

The officer then asks Fisher why the license plates are not displayed, to which she responds that she is "going sovereign," which is a way of saying that she is driving without legal registration. 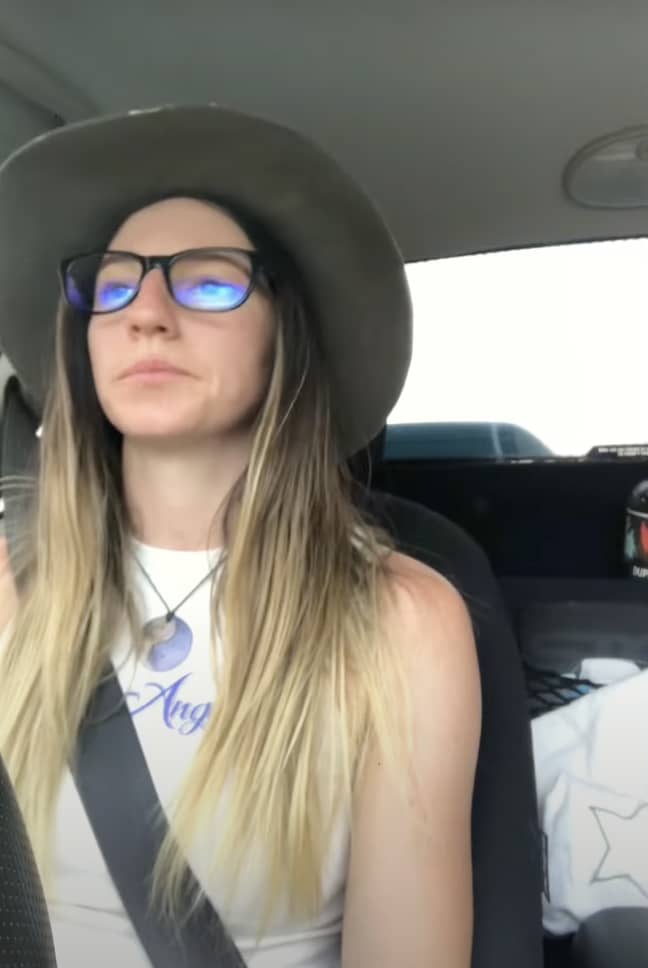 "I'm slowly removing myself from being under your corporation cause you're actually a corporation - you just collect money," she states.

She goes on to say that she is "transitioning from interactions with police" and that she is removing license plates and registration as a way to declare that she is not under their authority.

"Without the number plates and without the license, I'm not actually under your membership," she added.

The officer then finds out that the woman has her license plates inside her vehicle and instructs her to display them if she continues to drive.

Fisher was also issued a fine before being allowed to leave by the police. As she drives away, she addresses the viewer with a statement.

"So first attempt at being half sovereign because I'm still registered, and I'm still licensed."

"Still, I chose this path, I'm not giving up that easily," she concluded.

Well, it seems that living a sovereign life may be quite expensive, considering the fines that she will likely have to pay.

This probably won't be the last time she encounters trouble with the law.