The heated debate around trans rights continues to divide. Most recently, trans girls in South Dakota might not be able to join sports teams.

Governor Noem is going to sign a controversial bill. As expected, many reacted against it.

The Senate of South Dakota passed a bill excluding trans girls from sports teams. In public schools, only 'biological females' will be able to join female teams.

On International Women's Day, Gov. Kristi Noem announced that she was going to sign the bill, tweeting:

A collaborator of Noem commented:

"We anticipate that when Governor Noem signs the bill, South Dakota will be the first state this year to pass legislation of this sort."

Meanwhile, Mississippi is following a similar path. There, as well, transgender athletes might be banned from girls' and women's teams.

Criticism And Support Of Trans Rights 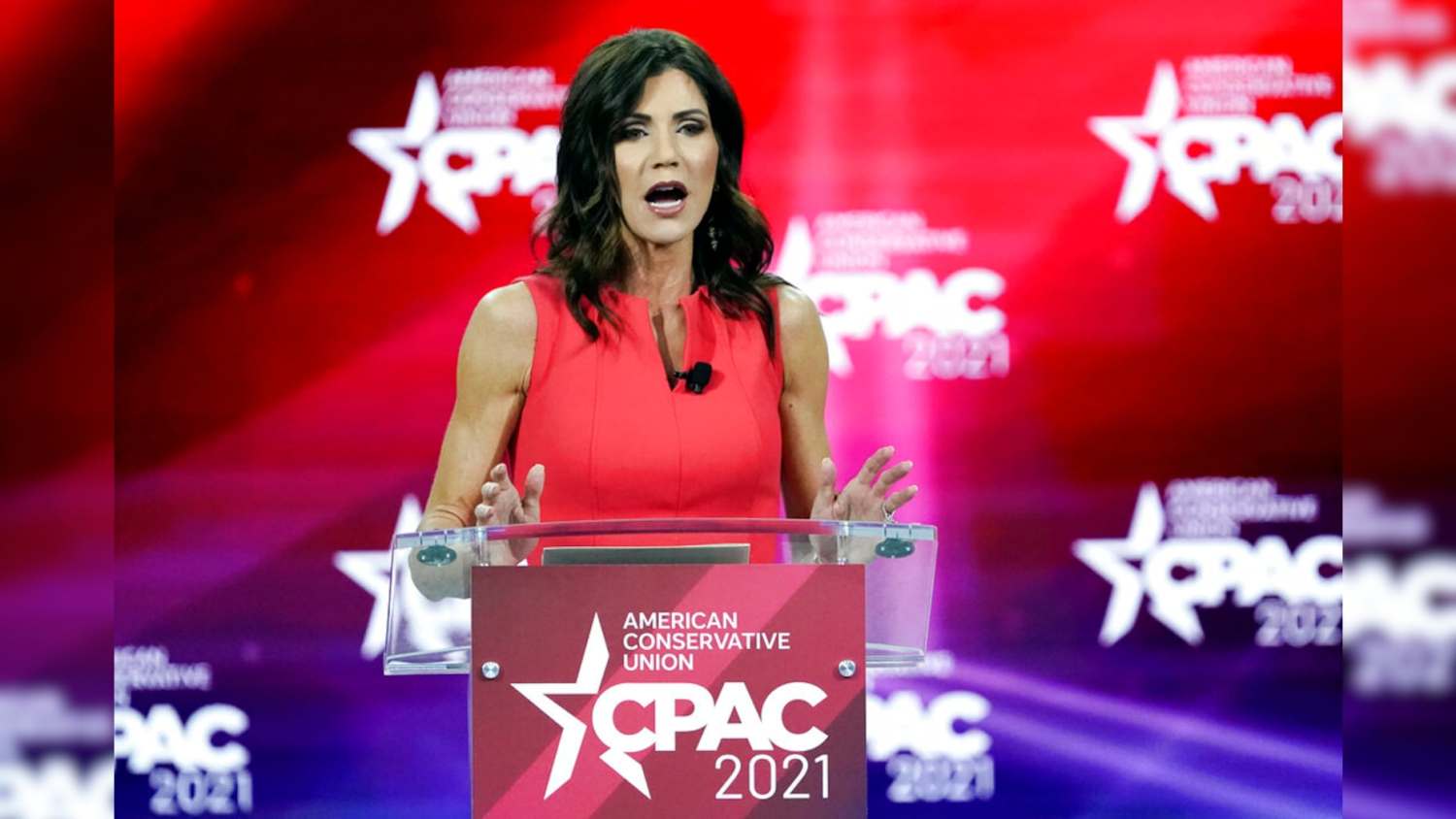 Understandably, not everyone shared their opinion. The ACLU of South Dakota, in fact, is speaking against it.

An executive order by President Biden goes in a different direction. It states that students should be able to compete in sports teams according to their chosen gender identity.

"The President's belief is that trans rights are human rights. And that's why he signed that executive order."

She also added that any decision about college sports teams should depend on a single institution, saying:

"And in terms of the determinations by universities and colleges, I would certainly defer to them."

The debate is not likely to end in the foreseeable future. Indeed, President Biden's stance offers more hope of progress for trans rights than his predecessor's.