Emma Martin makes sure there is no one around before making her videos. Her profession is making videos of herself farting.

To make sure she always has something to offer her fans, she uses a special diet that makes her especially flatulent. That is what makes her fans spend their money on her videos.

She makes good money from this hustle.

You are probably wondering how someone would have imagined that farting could make money. However, this married mother of two regularly makes $4,000 a month by making videos of farting.

The woman, 48, was previously a travel agent. While most people might think this is a gig she recently picked up, the truth is that she has been making videos about flatulence since 1999.

Anyone who wants to see her exclusive farting videos has to part with $4.99 a month.

She Takes This Seriously, Although It Has To Remain A Secret 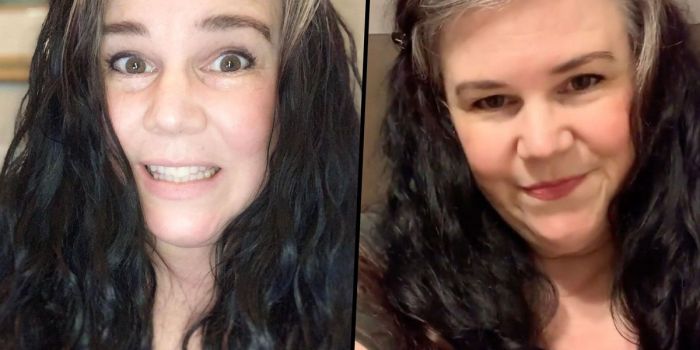 Unbelievable as it might sound, Emma has designed her diet around her profession. She eats foods that will ensure she makes more money from her hustle.

For this reason, she eats lots of Mexican food, salad, avocados, and asparagus:

"One of my favorites is coleslaw and baked beans mixed together."

The videos are only recorded when no one else is at home.

Her husband knows about it, although she claims he is "not into farts at all." Otherwise, no close family members know about this.

She does not think they would be very supportive. 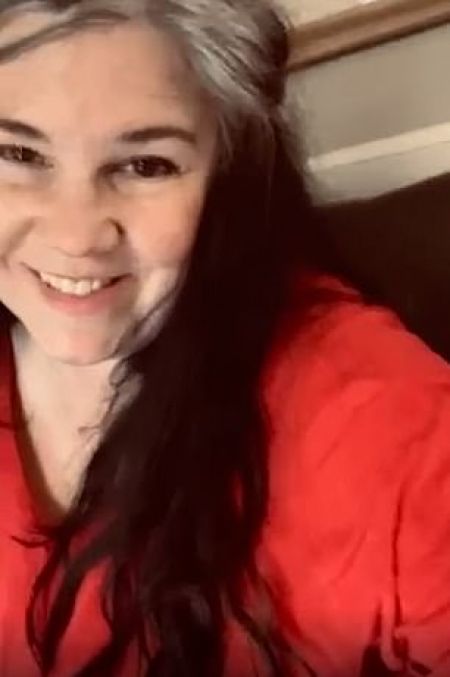 She does most of her business through OnlyFans, where she uses the name @FartinTart. However, she sells custom video clips for $7 a minute.

Currently, Emma has about 300 subscribers on OnlyFans, and the site brings in about $2,400 every month. She also makes about $1,800 from the custom videos she makes for her most devoted fans.

Ironically, when Emma first heard about fart fetishes, she was disgusted: 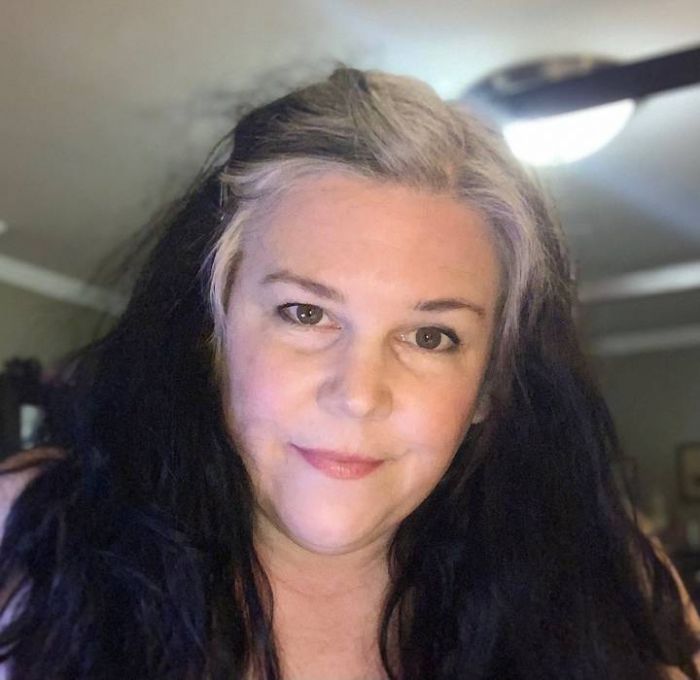 However, when she got into it, she discovered it was somehow cool. She even describes it as a "well-hidden, secret fetish."

Emma has two categories of clients. There is a group consisting of white-collar professionals seeking custom videos in which she says their names and does things they are too embarrassed to request from their wives.

The other section of the fans are men in their twenties. All they do is follow her on OnlyFans.

She Signed Up On OnlyFans This Year 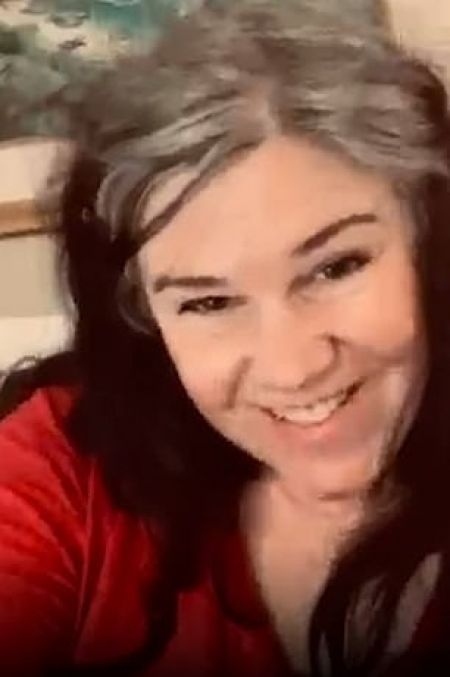 Believe it or not, Emma has been on OnlyFans for only a few months, having signed up in January of 2021. However, she has been recording videos for longer than some of her fans have been alive:

"I started camming in 1999 while I was working as a travel agent. My first thought was, 'If I could buy a webcam and pay for it in a month, I'd be thrilled.' But pretty soon I was making $1,000 a week by camming for just a few hours."

In a few short months, Emma has turned a hidden hobby into an income earning gig.