One of the most significant steps for humankind happened on July 20, 1969. Neil Armstrong put his left boot on the Moon and made the first human print on it. But, did he?

Over the decades, many started questioning what really happened, just like many started saying that the Earth is flat. Despite all the conspiracy theories, the footprint is still on the Moon, as NASA writes:

"The first footprints on the Moon will be there for a million years. There is no wind to blow them away."

If you don't trust us, check it for yourself. Or, check out the following situation. 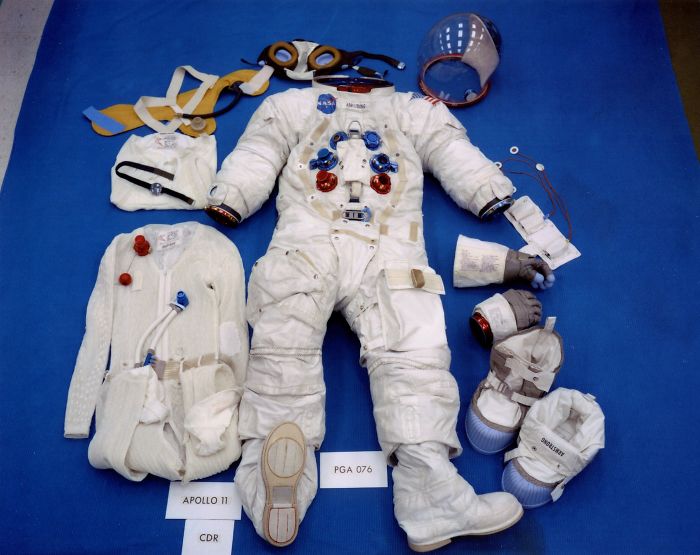 "These items remain on the surface of the Moon at the Sea of Tranquility, as they were considered to be excess cargo for the Eagle's crew to return to the Columbia Command Module and then to Earth. "

Lewis continued: "Every gram that they left on the surface of the Moon meant that they could bring back an additional gram of lunar samples." 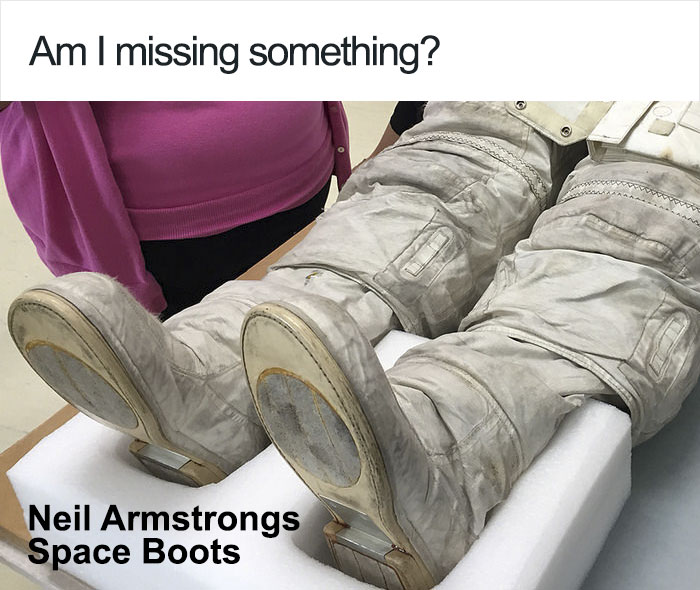 Despite all the artifacts and science, people still want to challenge the moon landing.

Rick Fienberg, the press officer for the American Astronomical Society with a Ph.D. in astronomy, debated with one of the first prominent moon landing deniers, Bill Kaysing.

One of the biggest proofs of the legitimacy of the moon landing is that this kind of grand deception would've been practically impossible. 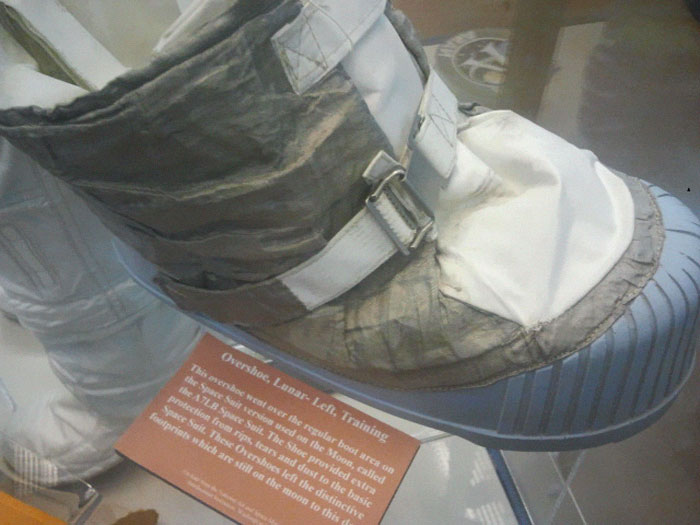 "About 400,000 scientists, engineers, technologists, machinists, and electricians worked on the Apollo program." 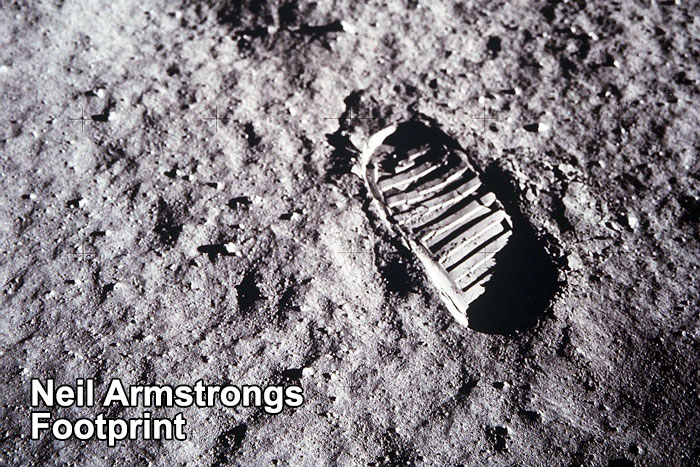 Buzz Aldrin is seen next to the American flag on the Moon. The flag is waving, right? But there is no wind on the Moon.

The answer is simple: the flag has a horizontal rod on the top edge.

But what if Stanley Kubrick directed the Moon landing? His iconic 2001: A Space Odyssey appears too realistic to be just a movie, right?

The truth is that Kubrick did not make up his legendary movie. He hired astronomical artists and aerospace engineers to make it as realistic as possible.

Fienberg said that the denial is "more of an ideological thing—a political thing—than it is a scientific thing."

Here is a video that details all the conspiracy theories and why they are fake!

The Earth's Core Has Stopped Spinning And May Have Reversed Direction