26-year-old Georgia Thomas was fired from her job after sending sexual images of herself to a 15-year-old boy. What made her situation worse was that she showed no remorse for her actions.

The boy was under her care, and the fact that she didn't see anything wrong with what she did meant she could not be given a second chance. According to the panel looking into her behavior, she demonstrated that she could harm those under her care in the future.

For that reason, her days as a social worker had to come to an end.

The young woman was a residential child care worker. In addition to sending the sexual selfies to the boy, she told him that she was in love.

Georgia Thomas is from Swansea, South Wales. She was also accused of being sexually involved with the teenage boy and sending sexually explicit images to him. 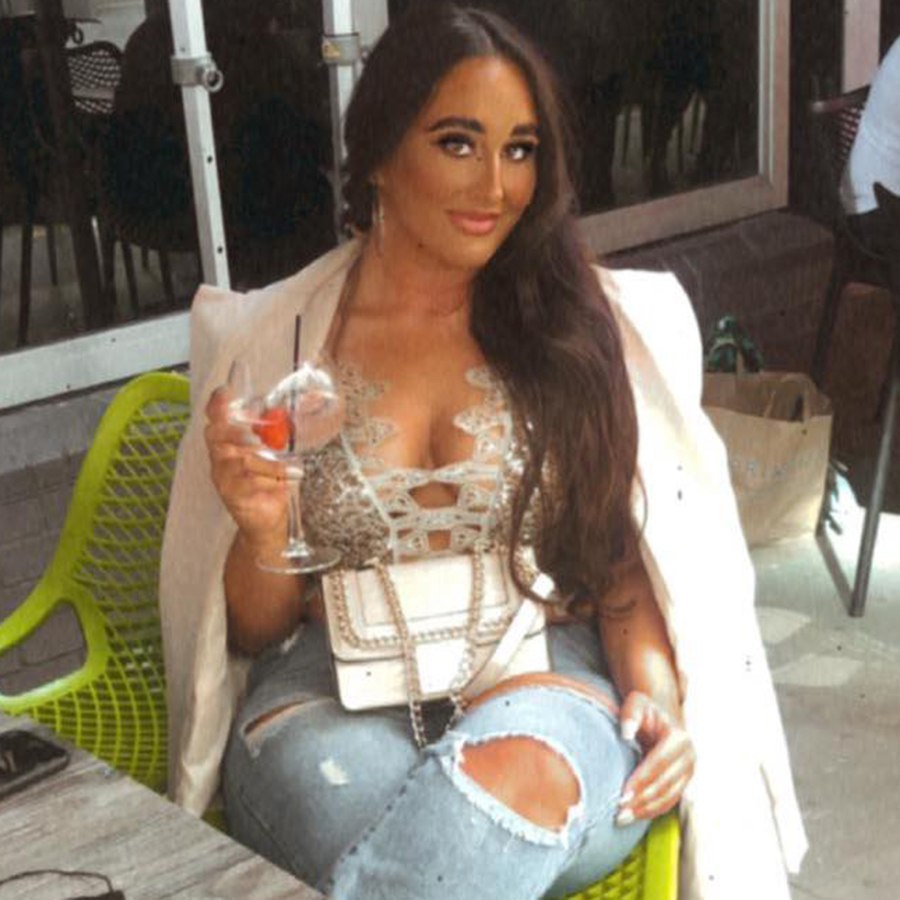 The disciplinary panel that heard her case claimed that the woman sent an "inappropriate photo of herself."

The investigation resulted in the loss of her job as a social worker.

She Also Concealed That The Boy Had Threatened To Harm Himself 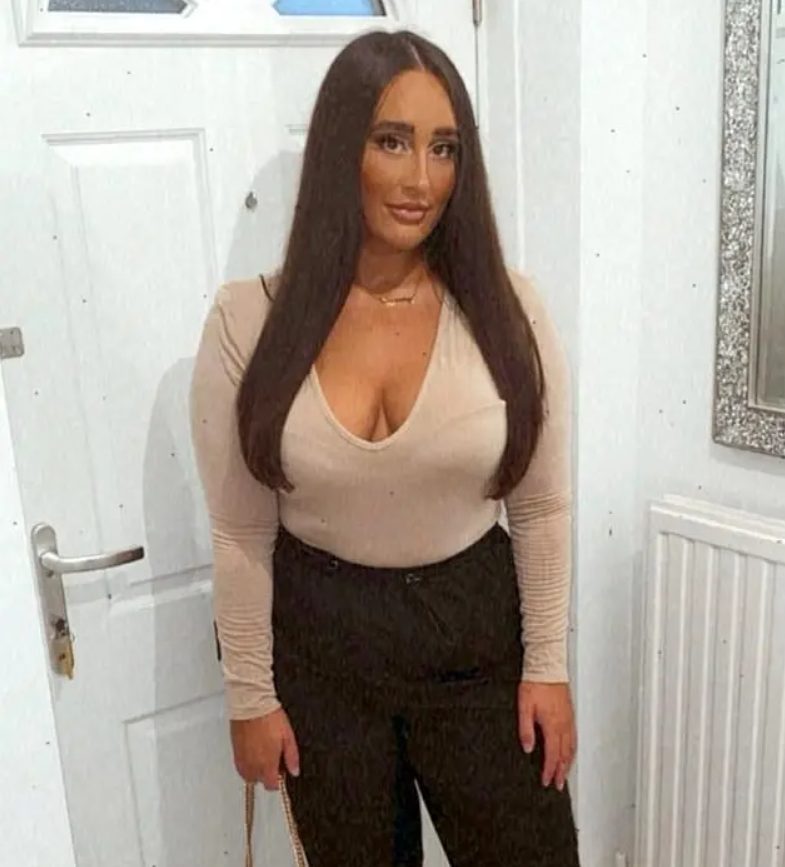 A Social Care Wales spokesperson later admitted that the woman had sex with the boy and exchanged sexually explicit messages with him.

She also failed to inform her employer that the boy had threatened to harm himself:

The spokesperson revealed that the allegations were why she was suspended before she finally lost her job.

The Meeting Was Held Online 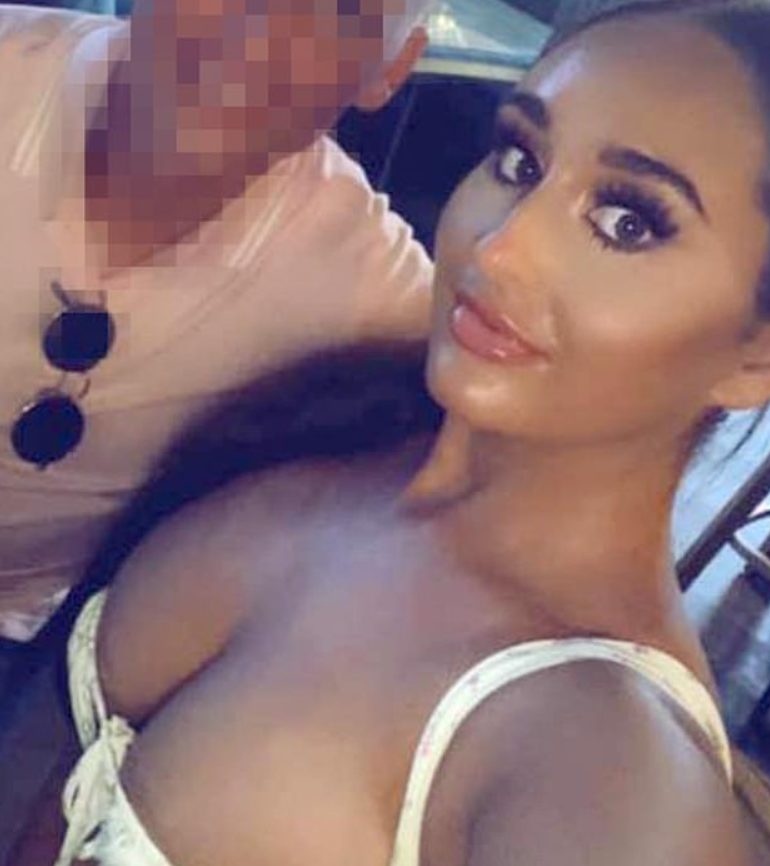 The alleged incidents happened from August to October 2018. At the time, Georgia was working as a child care worker with the Athena Group.

The meeting took place through Zoom, although she failed to attend. Nevertheless, the panel still met and decided for her.

According to them, Georgia was "dishonest and lacked integrity." Due to this, her suitability to practice was therefore affected.

The panel immediately decided that Georgia be should be removed from her job. On top of that, she was banned from ever working in social care in Wales:

"Ms Thomas's integrity is clearly in question and her actions amount to a breach of a fundamental tenet of social care."

As far as the panel was concerned, what Georgia did might have harmed the boy and caused him attachment difficulties. Based on their assessment, it could also erode public confidence in social care unless swift action was taken.

The panel determined that Georgia demonstrated disregard for the child's well-being and the status of her colleagues. 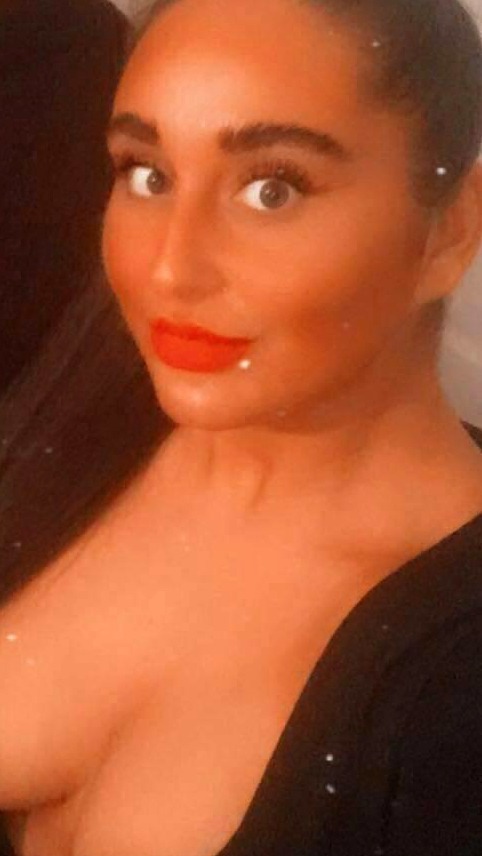 The panel determined that she could have caused the teenager substantial damage when he was going through a critical stage of his development, especially concerning his understanding of appropriate relationships with women.

Although the incident occurred three years ago, the panel is not convinced that she accepts that she made a mistake. She also demonstrated that she did not take any steps to change her ways.

Without a show of remorse, the panel concluded that Georgia was still a risk to people who need the services she provides in the future.

However, despite the judgment and the actions taken against her, she still has the option of appealing the decision to the Care Standards Tribunal within 28 days.