Leave it to the Kardashian family to create a funny-looking bikini post to celebrate the 4th of July.

Kourtney Kardashian's latest Instagram post was branded as "ridiculous" by many, as people pointed out she should set "an example" for her children.

Others defended her fashion choices, saying that Kourtney should wear whatever she wants. We agree with this statement. But just wait until you see Kourtney's patriotic bikini...

Keeping Up With The Kardashians Is Mission Impossible

Once their reality show Keeping up with The Kardashians started in 2006, the family became one of the most recognized on the planet.

Meeting the Kardashians changed everything. Their endless dramas, selfies, marriages, and divorces, seeing the youngest ones grow up, were exciting yet annoying.

Kim Kardashian was always in the center of attention. Right behind her was her momager Kris Jenner, and her sisters Kourtney, Khloe, Kylie, and Kendall. 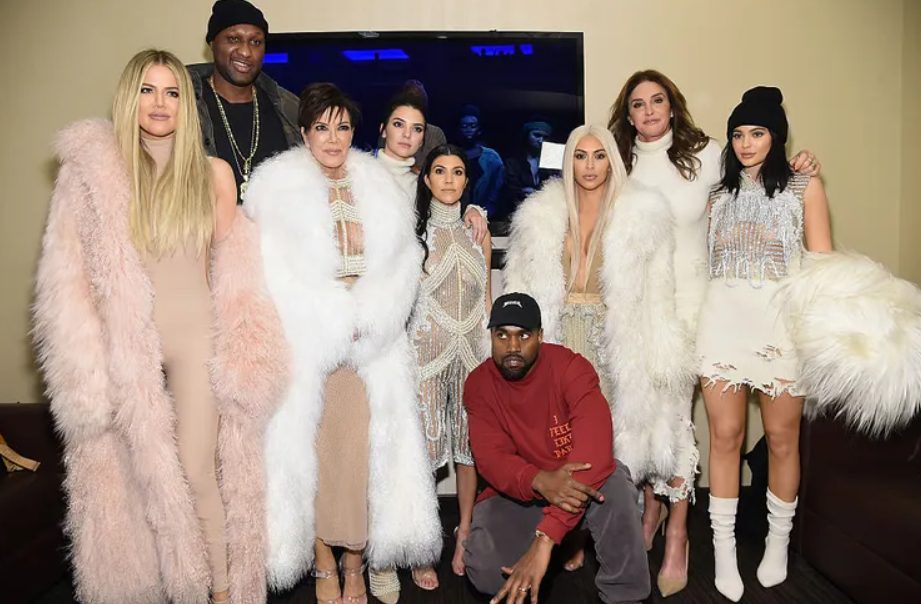 Their only brother was at first a regular on the show, but he was more of a background character in the past few years. We saw appearances from friends and lovers, including Scott Disick, Tristan Thompson, Kanye West, Blac Chyna, and Jordyn Woods.

From petty insults to over-the-top dramatic arguments, the sisters brought us many unforgettable TV moments.

The best fights were always among the three oldest sisters, Kim, Kourtney, and Khloe. Whether it was as simple as an epic clapback or arguing about fashion choices, there was never a dull moment in this household.

Kris and then-husband Caitlyn Jenner would usually sit and watch. They would add fuel to the fire from time to time, and the neverending drama kept ongoing. 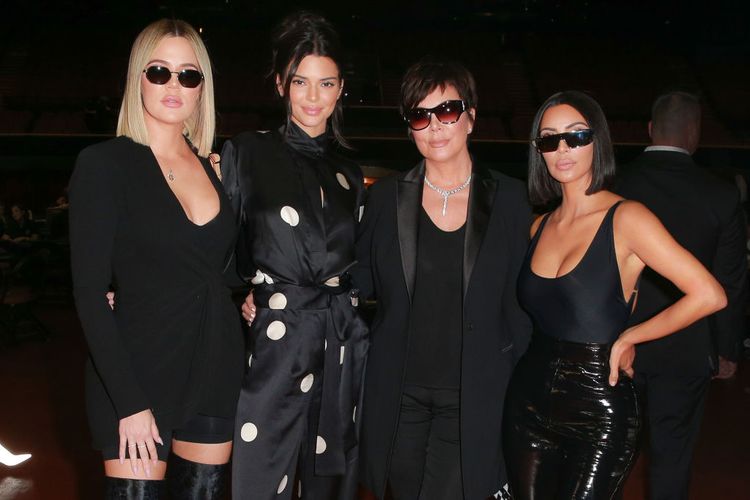 The big part of the story was Caitlyn's transition. The father of Kendall and Kylie brought many people to tears with her confessions and the whole process.

The show was mostly light-hearted, but it did shed light on some important issues. 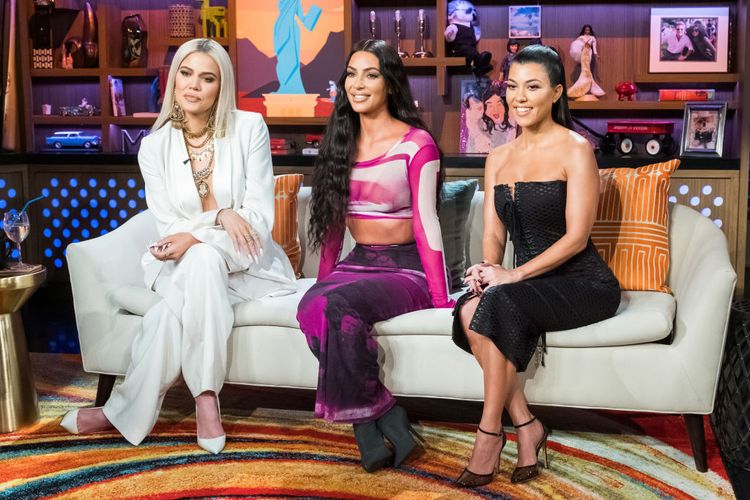 Despite all the mocking and playing around, the Kardashian-Jenner family managed to grow and stay as close as ever.

After 14 years, they decided to end the show, but they are still everywhere. Apart from working as social media influencers, these women have impressive careers and proved themselves to be crazy successful businesswomen. 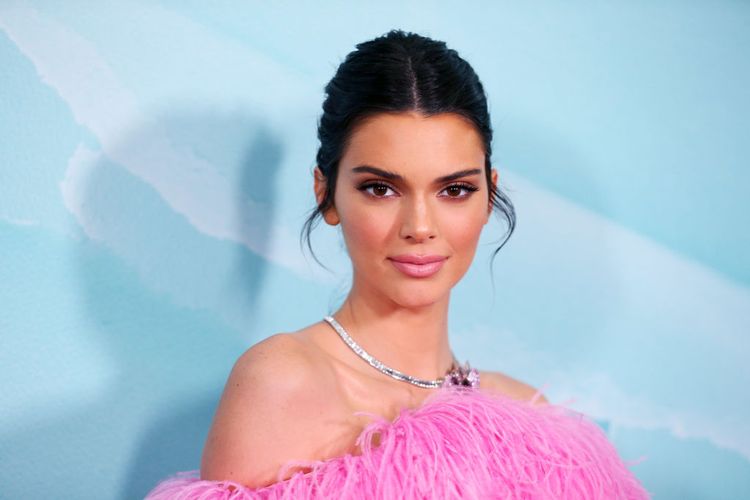 Kim went into the White House and works on getting her law degree, just like her late father, Robert Kardashian, once did.

She seems to be just as passionate about the law as she is about fashion.

The second younger, Kendall Jenner, is a supermodel. She works with everyone, from Calvin Klein, Burberry, Louis Vuitton to Marc Jacobs and Estee Lauder.

The youngest, Kylie Jenner, is among the youngest billionaires in the world. Her makeup empire achieved incredible success, and a mom of one is currently the most popular out of all sisters.

When you are as famous as the Kardashians, naturally, scandals will follow.

Of course, Kardashians and Jenners made numerous mistakes over the years. They caused controversies, often for no reason at all. But other times, the backlash they got was well justified.

From Kendall's Pepsi debacle to Kourtney's overediting on Instagram, numerous plastic surgeries, the ladies were often accused of setting bad examples to the younger generations. 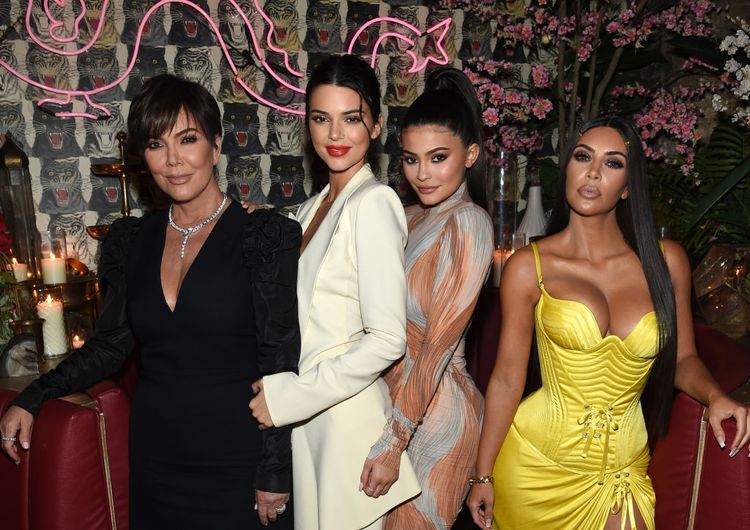 It is like drama follows them around, all but one.

Yes, one sister is always seen as different, as more relatable and authentic. Her name is Kourtney Kardashian.

Often, Kourtney Was All Of Us

The oldest Kardashian sister is known for living a healthy life and raising her three children. She is not as ambitious as the others, though she is more informed than the rest.

Kourtney simply is not problematic. She does her thing, and it seems that the ending of KUWTK was a relief for her. 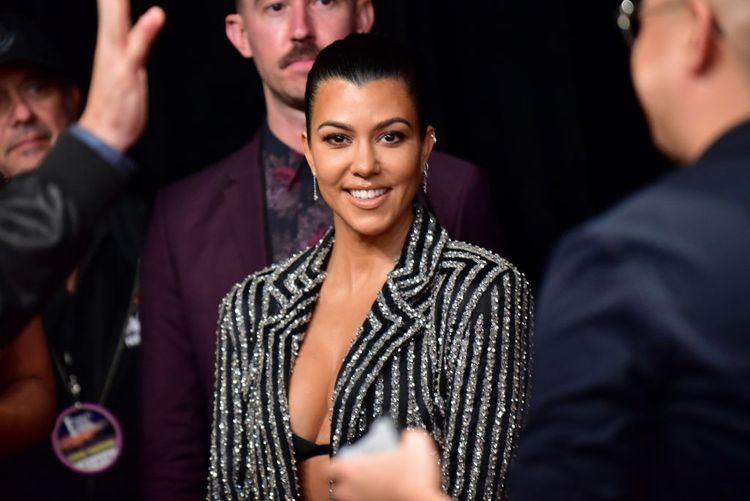 But, something happened in the past few months. Kourtney was almost always the best dressed. Yet, this is the second time this year that her bikini choices are making us giggle.

Her latest fashion faux pas was during the 4th of July celebrations, and her bikini is branded as "ridiculous."

After posting a sexy photo, fans were quick to have their say.

Some comments were filled with hatred as others were wondering why Kourtney is wearing that monstrosity.

Some commentators seem to forget that her baby daddy is dating barely legal women.

Mom shaming is real, and Kourtney's Instagram comments are all the proof you need:

People did not hold back:

Others were less judgmental:

Yes, that bucket hat was laughable. It goes to show just how fashion trends can work against you.

Kourtney's bikini that got everyone talking

The caption only says "US," and that is about it. Here is the photo you were anxiously awaiting:

See? It is not that bad, though the hat has to go. And that bikini bottoms are a size smaller.

On the other note, after three children, Kourtney's body is amazing! Scratch that. Kourt always had the best body in the family, wouldn't you agree?