Online users were left confused after Amber Heard claimed that Johnny Depp convinced the world that he had scissors for fingers. People were curious as to why she thought that was even possible.

They also wanted to know what she meant by saying this. 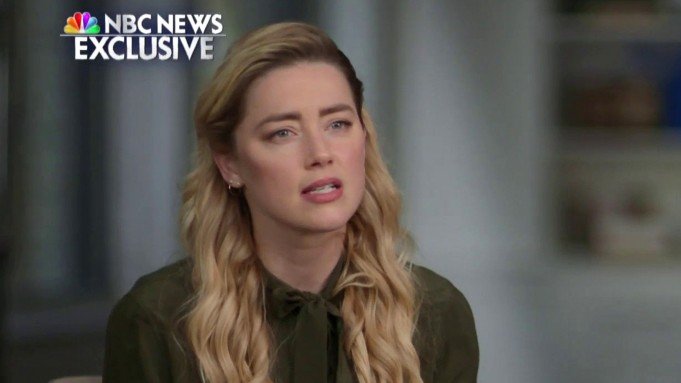 Heard made the statement during an interview she gave after losing the defamation trial against her. In her interview with NBC's Savannah Guthrie, she was talking about the trial.

The trial took six weeks and ended with the jury ruling in Depp's favor. Depp had filed a defamation case against Heard after she wrote she was a victim of domestic violence in a 2018 op-ed. 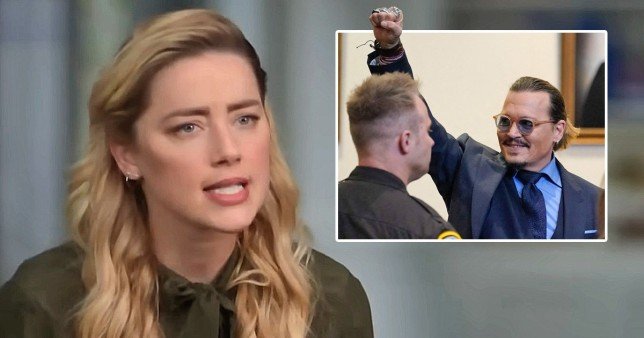 Heard was found guilty of defaming Depp on three counts. They awarded her more than $10 million in damages.

Guthrie talked about Camille Vasquez's claims that Heard was putting on a "performance of a lifetime." She responded by saying that Camille was saying that while defending a "man who convinced the world he had scissors for fingers." 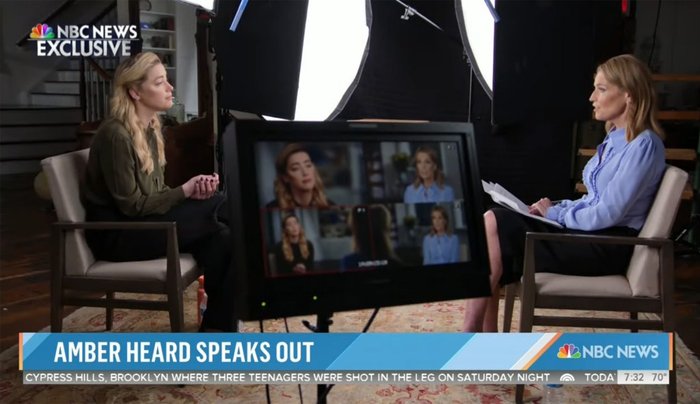 She went on to say that, for several weeks, she had been accused of being a terrible actress, which left her confused as to how she could be both.

Once people on the internet heard these claims, they compared her statement and what she meant.

A person made fun of Heard's statement saying, "Johnny Depp also owns a chocolate factory and robbed a bunch of banks, and heck, he does own a barbershop."

.@SavannahGuthrie: [Depp's lawyer] said you were acting in your testimony.

Amber Heard: “Says the lawyer for the man who convinced the world he had scissors for fingers? ...I listened to weeks of testimony [saying] I'm a terrible actress. I'm a bit confused how I could be both.” pic.twitter.com/9ASyBGSfKq

During the interview, Heard also said that she was in a courtroom "packed full of Captain Jack Sparrow fans."

Wait... did Amber think Depp had scissors for fingers? I think most people knew that was a movie, right? https://t.co/ebuuu3MPNO

When the interviewer asked her how she felt about this, Heard said it was the "most humiliating and horrible thing" she had ever been through.

She alleged that she felt removed from her humanity and felt "less than human."

Hey, @realamberheard I don’t think #johnnydepp convinced anyone, let alone the world, of having scissors for fingers. https://t.co/6UA669C6mW

The actress also admitted that Depp's lawyers had done a "better job of distracting a jury from the real issues" than her legal team.

Johnny Depp also owns a chocolate factory and robbed a bunch of banks and heck he does own a barbershop https://t.co/2pItE9EJ1z pic.twitter.com/qaWO10CkWj