Ask any waiter, and they will tell you that work in the service industry is no picnic. For starters, many restaurants don't pay their staff very well.

Many of them rely on tips for a living. For this reason, people are often willing to leave behind a good tip when the service has been up to the mark.

However, some believe that paying for the food is all they need to do and that the servers don't deserve anything extra regardless of how superb their service has been.

In fact, when some people are unhappy with the service they receive, they don't leave any tip. That is what Karen Vinacour did at Patsy's Pizzeria in New York.

Rather than leave a tip, the woman left behind a snarky note on her check.

However, karma was just around the corner because the woman also left behind an envelope with her life savings. In the envelope was a check worth almost $424,000. 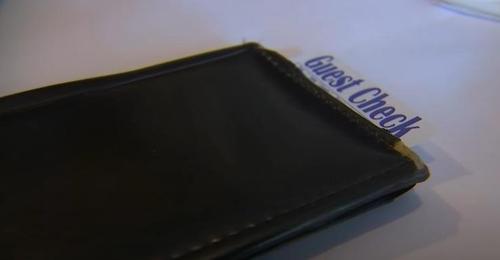 Largely, tipping is cultural, and not all places accept it. In Europe, left over change is left as tip.

However, when you tip in Japan, they find it insulting.

In The US, Patrons Have Been Known Not To Tip 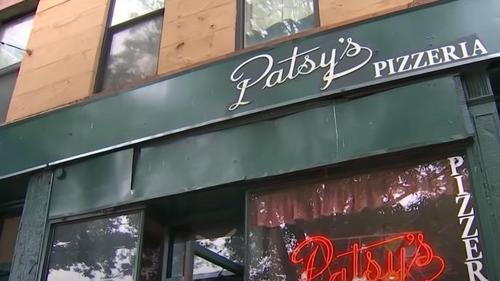 When people don't tip in the US, it is usually out of spite. That can be disheartening for a waiter, especially in consideration of how much they need these tips.

Armando Markaj has been working at Patsy's Pizzeria for more than a decade, and he understands that some people don't tip. That is why he was not so shocked when the woman enjoyed her lunch and left without tipping.

The problem was that he did not understand the reason behind her decision. She didn't seem to have an issue with the service, the food, or anything else.

That made him wonder what the problem might have been.

The Men On The Wall 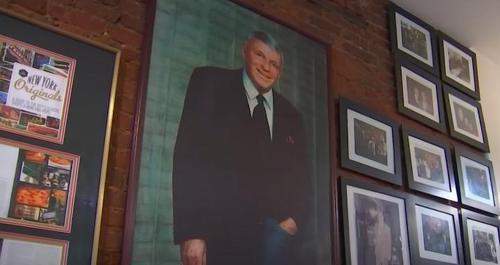 While eating at the pizzeria, Vinacour asked about the pictures on the wall. She wanted to know why there weren't so many women up there.

Armando wasn't sure what answer to give her, but he suggested that maybe women didn't eat as much pizza as men did.

This answer might have been the reason the woman didn't leave him a tip. However, as he was cleaning up her table after she left, he found an envelope. 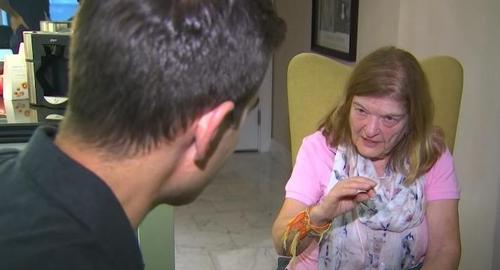 Meanwhile, after the woman left the restaurant, she realized that her check was missing. She obviously panicked, and she called Patsy's to ask if they had found it.

They told her they hadn't. They were right because she had called the wrong location.

The retired social worker was distraught, and she called her bank to replace the check. However, she was told that the process would take around three months.

During an interview, she admitted that she did not remember taking out the check in the restaurant.

The reason she had it on her was that she was moving her life's savings to another bank. 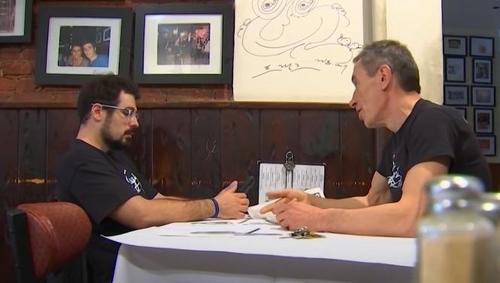 As soon as Armando found the check, he gave it to Patsy's owner, Adem Brija. Considering that the woman didn't tip him, he could have destroyed it or thrown it in the bin to teach her a lesson.

Adem and his father started to search for the woman, and after five days of effort, they were still unsuccessful. 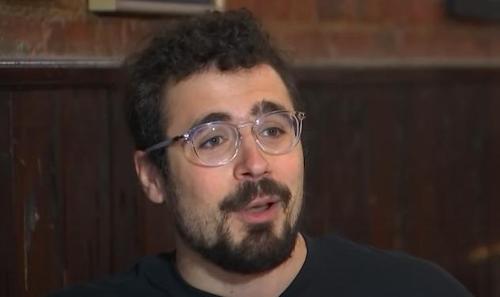 They were finally able to find her with the help of the media. The woman returned to the restaurant in tears and confessed that she did not tip the waiter.

She even tried to give him some money at the time, but he turned it down. Armando told reporters:

Vinacour admitted that Armando did not have to keep the check for her. He could have disposed of it because she had been mean to him.

After his incredible act, she described him as an "amazing man." 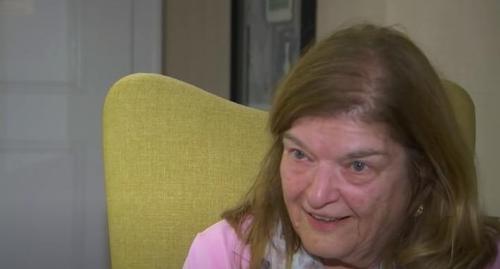 Since Vinacour was so impressed with how Armando handled the check, she promised to pay Patsy's regular visits. In the future, she will definitely be tipping Armando.

The incident was one of a kind.

Patsy's has never had a customer leave behind something so valuable in more than 90 years of operation. Vinacour was glad that the insulting treatment she gave the man did not keep him from doing the right thing.

Armando may have forgiven Vinacour, but commenters were not that quick to let her off for what she did.

Someone pointed out how the woman tried to tip the waiter after she got her check back. This commenter also suggested that those who cannot afford tips should try eating at McDonald's, where the staff does not need the tips to survive financially.

Another person came out to say that Vinacour was a "sociopath":

"Sorry, but people like this lady, who don't leave tips, are self absorbed, entitled sociopaths."

The truth is that service workers depend on tips.

As a matter of fact, they earn more from these tips than they get from their employers, who often pay them very low base hourly wages. According to the National Employment Law Project (NELP), 60 percent of a waiter's earnings come from tips.

On YouTube, someone suggested that those who don't have enough money to eat out should stay at home and make their own food. Otherwise, people should carry enough money to tip their waiters.

What's your take on all this? Would you repay a mean gesture with a good one?

Also, would you withhold your tip for a petty reason?