Johnny Depp's defamation trial against Amber Heard is still in progress. So far, there has been no shortage of drama as each side tries to defend itself.

That's partly why the media has been following the proceedings so closely. 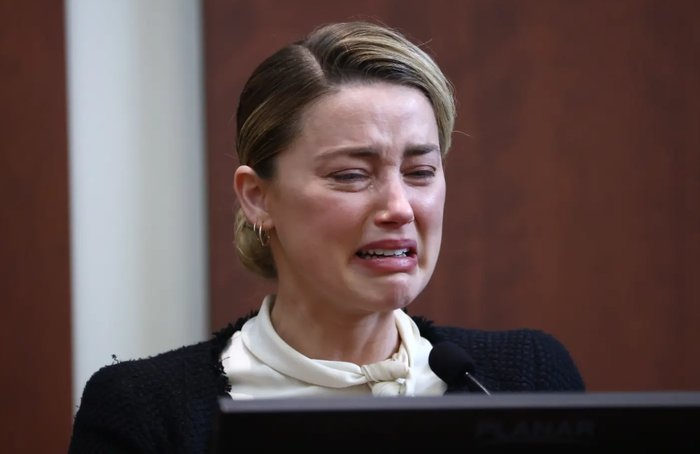 Already, we have witnessed a lot of shocking testimonies, accusations, and counter-accusations.

The filter has gone viral on the web. 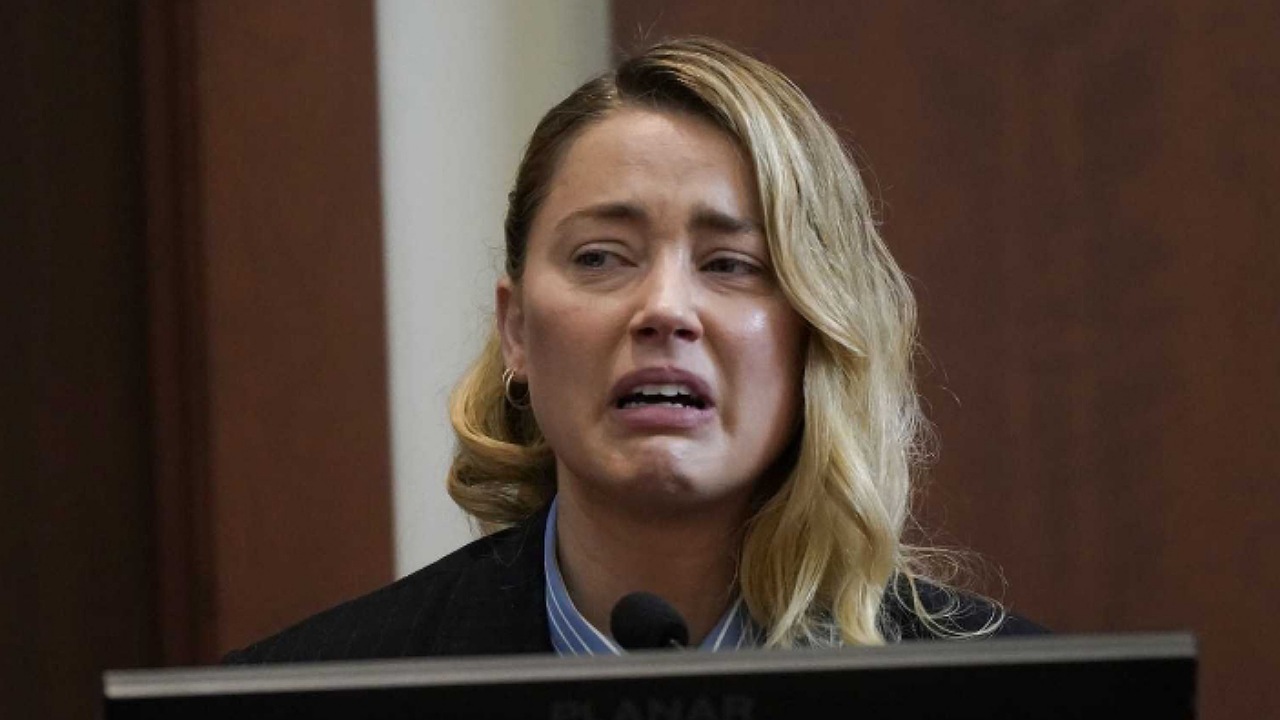 Nevertheless, although many people are casually linking the filter to Amber Heard, the company has come out to explain that the feature has no connection to the actress.

According to Snapchat, people have simply misunderstood the filter. The company's representative explained that the crying face filter was introduced as an option to the company's recently introduced oversized smiling AR filter.

Before the company came out with this explanation, many people were convinced that the feature was introduced as a response to Amber Heard's emotional testimony during her turn on the stand. 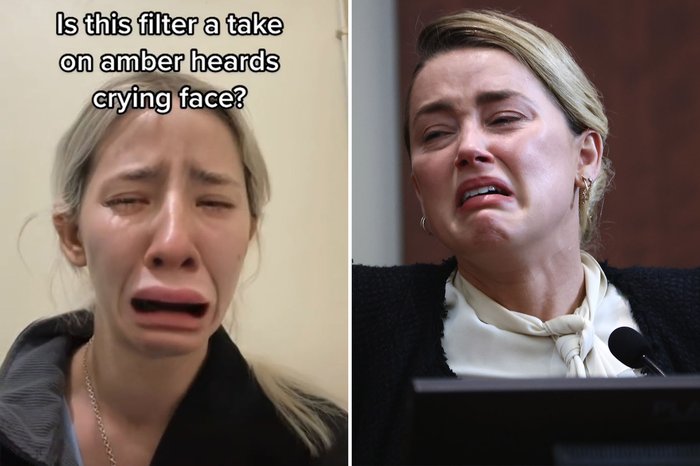 Clearly, given how famous the trial has been, a lot of media outlets are reporting it with their interpretations of what is going on.

So, some "experts" have concluded Heard inspired the filter.

However, Snapchat has made it abundantly clear that it was not targeting anyone with the filter.

The company has been talking about their effort to create AR filters, which they consider an important part of their platform in the future, for quite a while now. 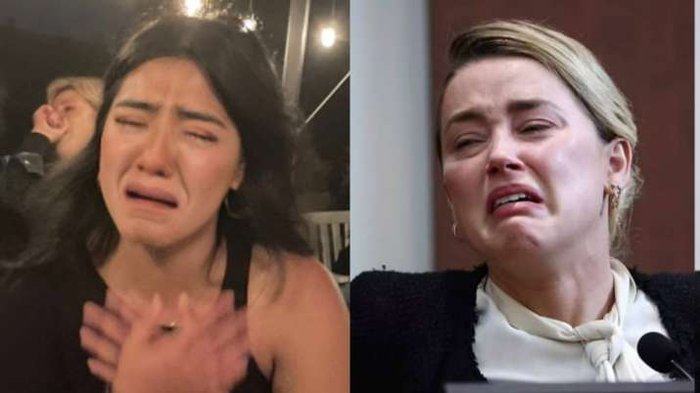 The company explained that developers were pushing the limits of AR creation and that the company was supportive of these efforts in a bid to push the boundaries of what a Snapchat Lens can achieve.

Snapchat went on to say that they were introducing Lens Cloud, which are services that make Lenses more useful, dynamic, and relevant to the modern world.

The social media platform was looking forward to seeing developers take advantage of Lens Cloud and Lens Studio to develop new and unique AR experiences that will have an impact on things like playing, exploring, and shopping. 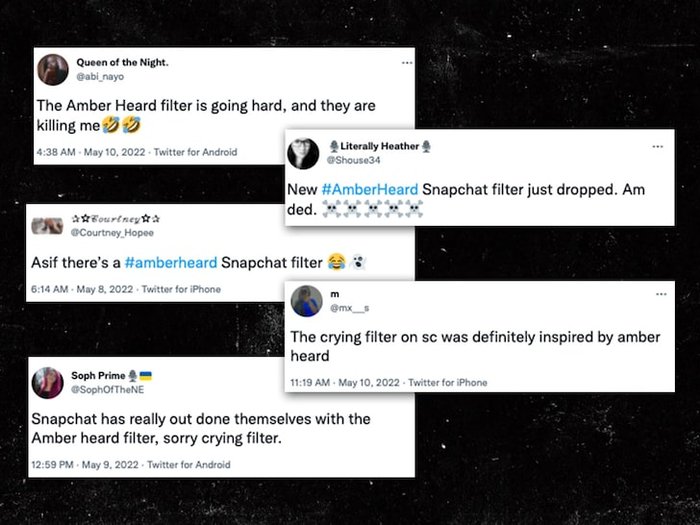 The company went on to say that the platform's AR was not just intended to enhance Lens experiences on Snapchat but also meant to be used in mobile applications using Camera Kit.

Based on the company's AR SDK, developers were given a chance to take advantage of Snapchat's camera technology while creating their apps. This should allow AR to be used by people in new and exciting ways.

So far, many partners have started using Camera Kit. They include technology heavyweights like Samsung and companies like Disney and Flipgrid by Microsoft. 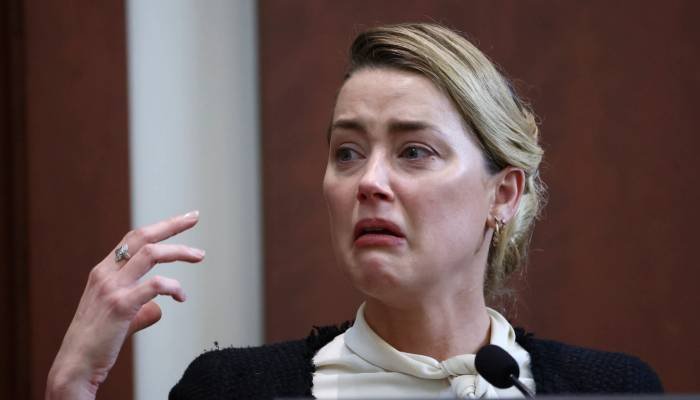 Developers creating apps for the first time are also taking advantage of the feature.

Snapchat promised to continue getting into partnerships with new parties this year to ensure Camera Kit found new uses. They hope that this will push the limits of AR even further.

In its statement, Snapchat was optimistic about new Lens capabilities, tools, and infrastructure. The company would like to see how its AR community takes advantage of AR technology to demonstrate the impact it can have on the real world.