Taylor Rhoden, a former student nurse from Los Angeles, is the new face of the underwear label Curvy Kate.

Despite being branded as unfit to be a model, Taylor, who is size 12 and 6 feet tall, proved everyone wrong. 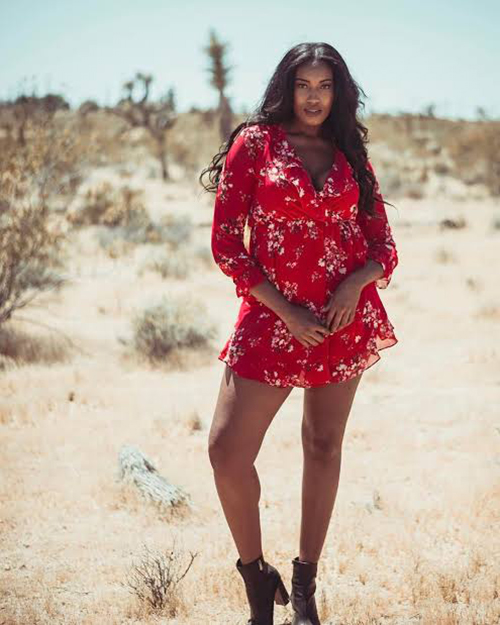 Taylor answered an open call casting Star in a Bra for the brand's new ad campaign. She faced over 1000 women, but her dream of becoming a model was bigger than any competition. 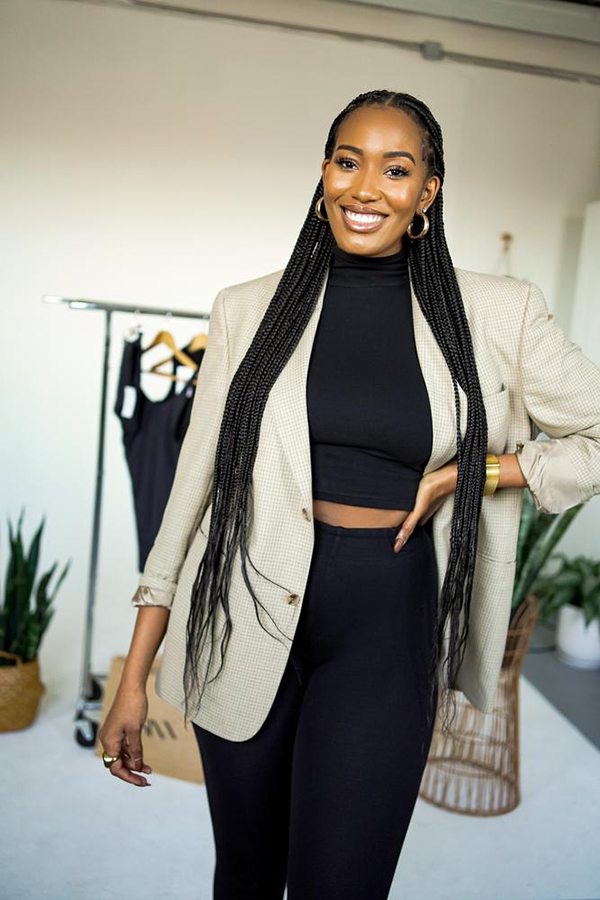 Apart from becoming the face of Curvy Kate, she also won a modeling contract with True Model Management, an agency based in New York. 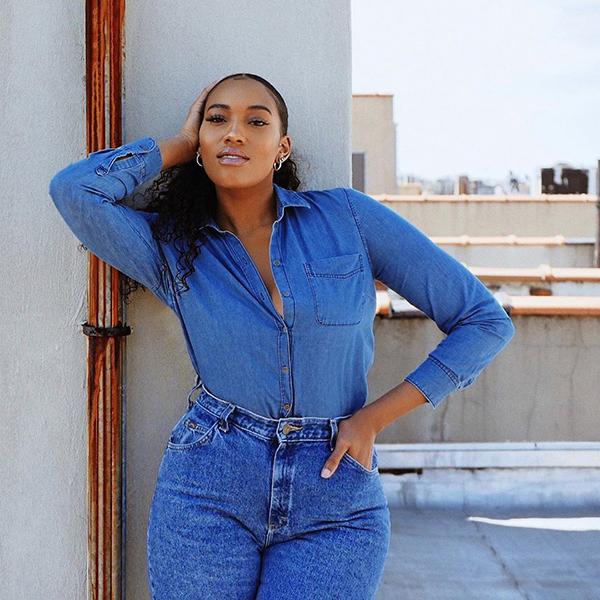 "I've been turned away from many agencies due to my height. I've always been told that I'm "too tall". Although I thought my height and look was beautiful and unique, I felt like the agencies never saw that." 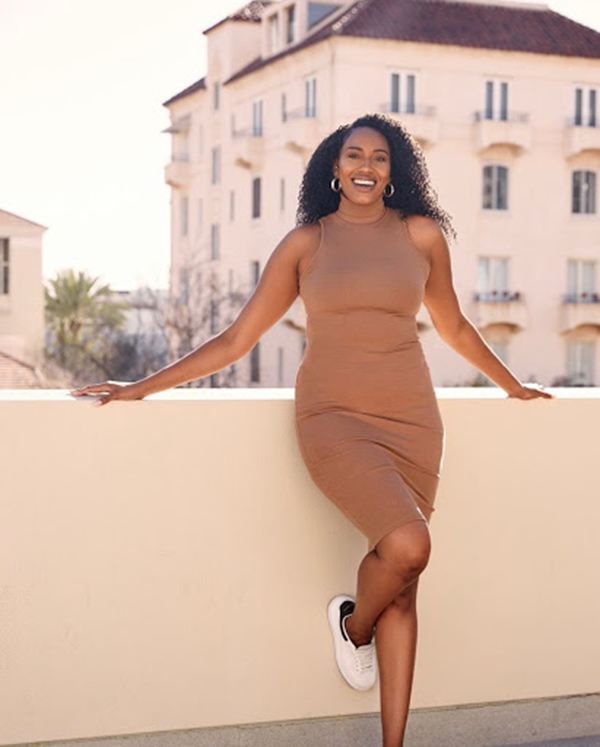 "It's because of this that I entered Star in a Bra, in the wider modeling industry I am yet to see women that look like me, not only am I tall, I'm also plus size and I'm black, African-American, so I would really like to see someone that resembles me for once in the spotlight." 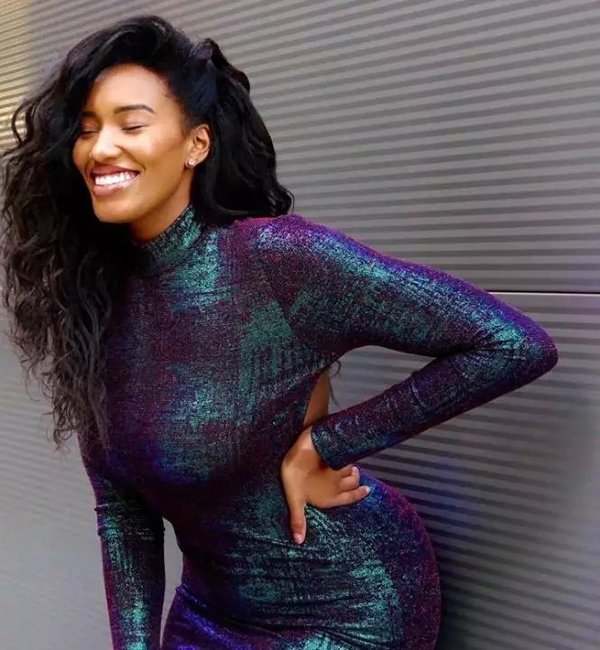 Though the fashion industry is getting more diverse, it is still far from enough. After all, Taylor is only size 12, and the average American women are between sizes 16 to 22.

An Opportunity To Inspire Women 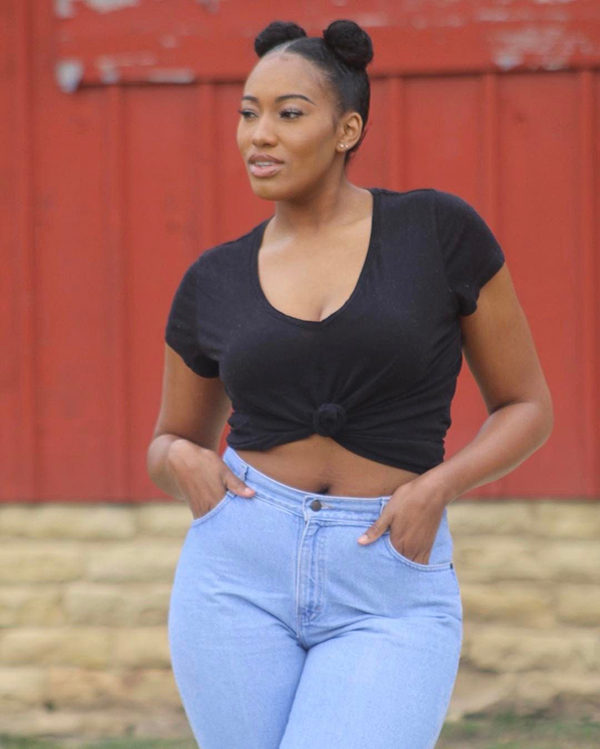 A lovely and gracious Taylor first stated she "literally could not believe" she had won. Describing her experience, Taylor said:

"It felt so surreal because I've been working so hard at turning my modeling dreams into my reality for so long, and finally, everything was coming to fruition." 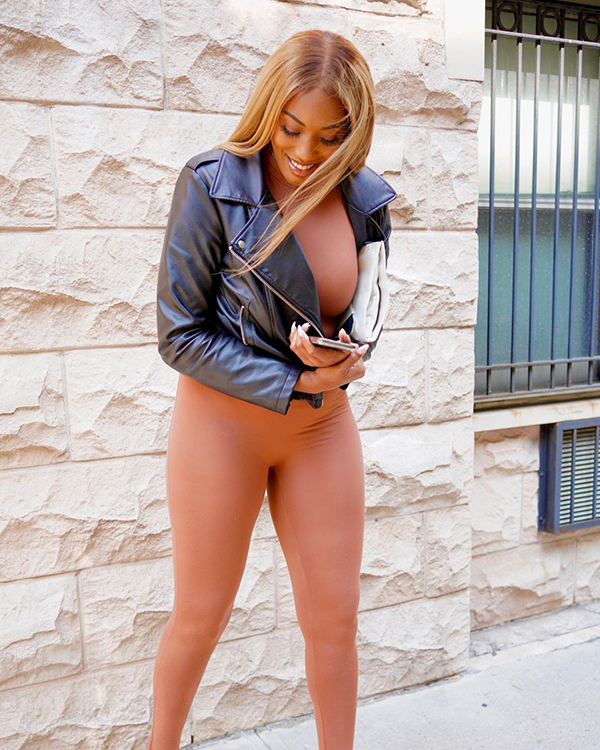 She added that she wants to inspire women who are taller, curvier, and BIPOC women:

"Through winning I'm hoping to bring a new look to Curvy Kate. I am not the traditional curve model, and I think that's always a plus. I'm hoping that by adding me to the family, a different target population of women will also feel included: women of color and taller women."

"This is an opportunity for me to inspire women all over the world to love the skin they're in." 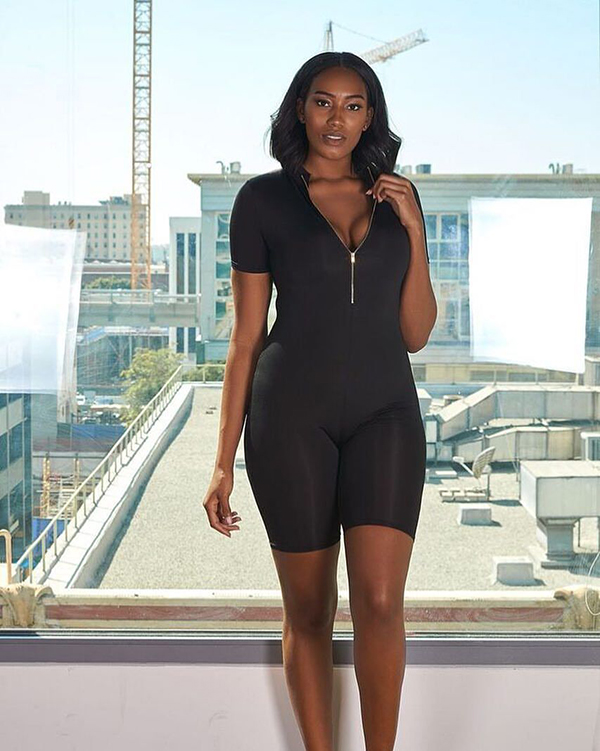 The competition was hard, and it consisted of five rounds. The models had to jump, dance, even perform gymnastics. All the time, they were in a specially crafted bra. 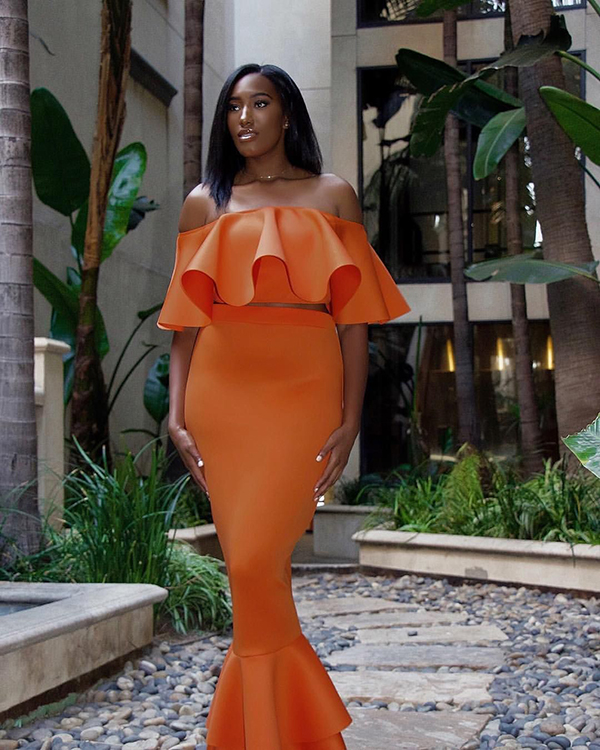 This bra is meant to give the ultimate support. It comes in three colors, with a price of 75 dollars.

We are sure that Taylor is the perfect fit and that, as a brand ambassador, she will encourage many women to feel better in their skin.