Melissa Henderson, a single mom of five, is being prosecuted after letting her oldest daughter, 14, babysit.

The mom from Georgia was not acting recklessly. Like the rest of us, she found herself in the middle of the pandemic and had to go to work in May 2020. With her younger son's daycare closed, she left her teenage daughter to care for her little brother.

However, the boy wandered away for 15 minutes, leaving mom in fear of getting jail time. 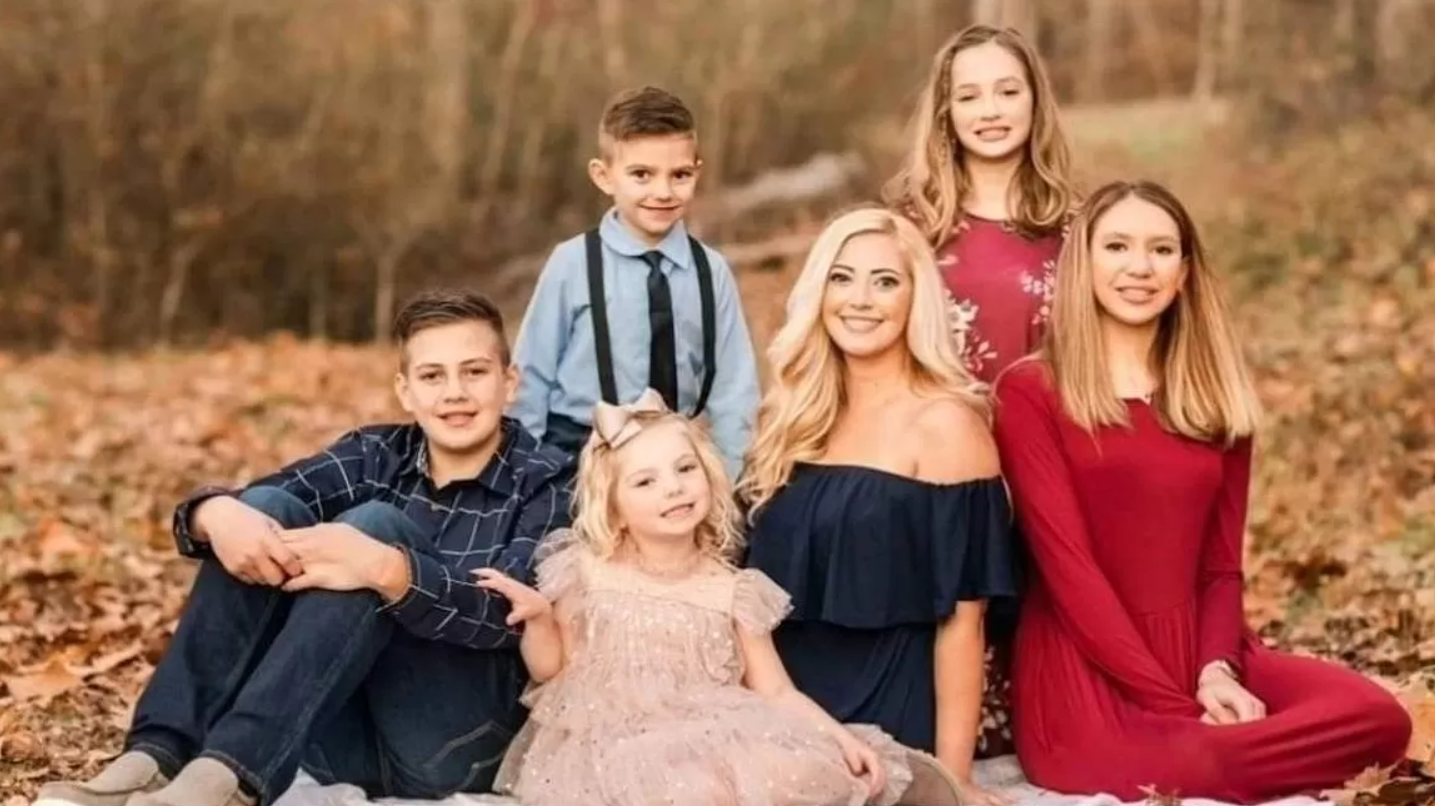 Her daughter, 14-year-old Linley, was doing online school while Melissa's son, a 4-year-old Thaddeus, spotted a friend outside and walked out.

Linley found her brother soon, but the mom was already in trouble.

The boy's friend's mom called 911. Two weeks later, Mellisa was taken to the station in front of her children.

This was not the first time the teenager babysat her siblings, a common practice in many households.

However, it was the first time the children saw five squad cars turning up in front of their home to arrest their mom.

Mellisa was bailed out of prison by her ex-husband. 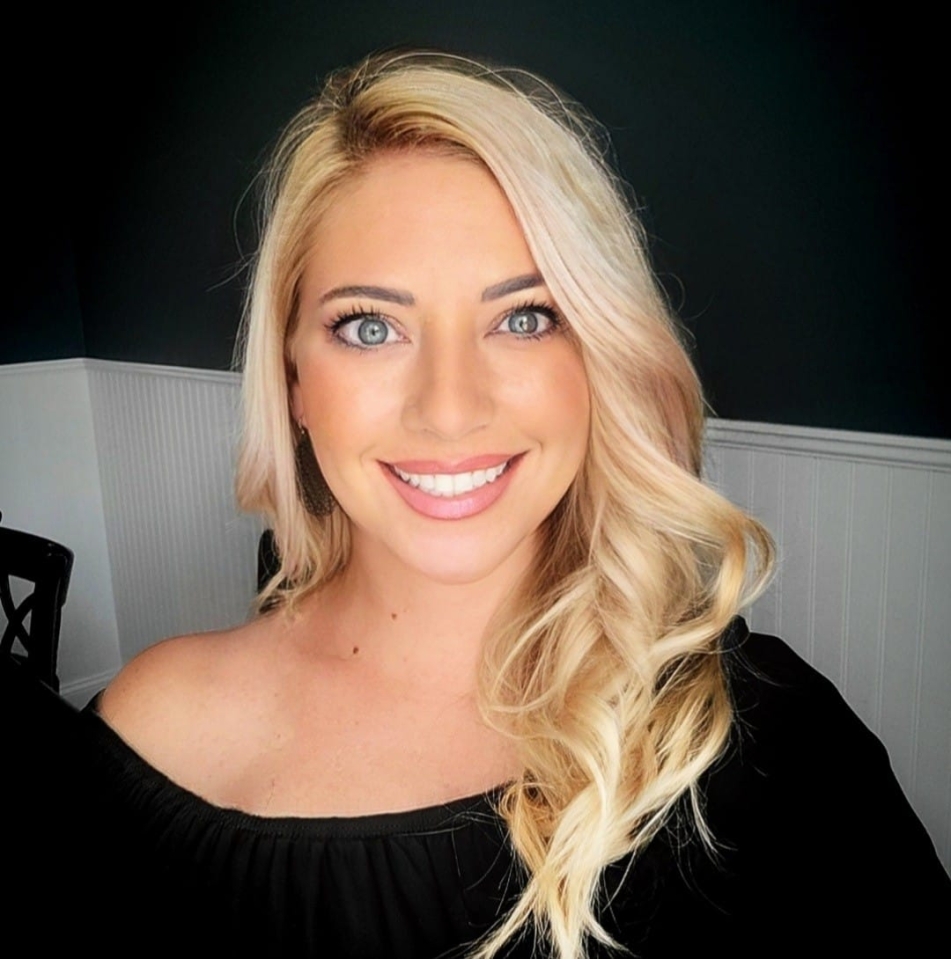 The mom of five is not happy about how she was treated:

"I almost don't have words for how low it made me feel. To truly feel from the bottom of my heart that if I'm anything, it's a good mother, and everything you do is for your kids. To be stripped of that to the point where you are handcuffed in front of them."

The police report listed all things that could have happened to her youngest son, such as kidnapping, getting hit by a car, or being"'bitten by a venomous snake."

Covid was going on
No sitter was available
And America doesn't provide protection for mothers that have to work
The oldest has a 4.4GPA and is First Aid / CPR trained
Why was the mother jailed?

David DeLugas cites a Georgia Supreme Court ruling from 1997, which states that charging a mom for a normal parenting decision is unconstitutional.

He also states that Georgia's child protective guidelines say children can babysit at 13 with a parent's permission.

Mellisa has not gone back to work since the incident. The mother is facing a year in jail and a $1,000 fine.

To make matters worse, the case brought attention to Linley, who has ADHD, but she is a 4.45 GPA student, vice president of the 4H club at her school, and has broken records in the varsity track.

The teenager is also certified in CPR.

Mellisa faces backlash but even more support. There is a GoFundMe page to help the family, as she refuses the plea deal.

Some wondered why mom did not hire a babysitter. Even if the money was not an issue, it was at the very beginning of the pandemic.

Besides, how many children were actually harmed while in the care of adults?