He was the younger brother of Backstreet Boys star Nick Carter and reached fame in the music industry during the 1990s.

According to reports from TMZ and the Hollywood Reporter, Aaron was found dead in his home in Lancaster, California, on Saturday morning.

A representative from the singer's team confirmed his death.

"Right now it's a really bad time we're trying to figure out what happened and what the cause of it was," the representative told Aaron's PA.

"We're just as upset as everyone and hope that fans can give thoughts and prayers to his family." 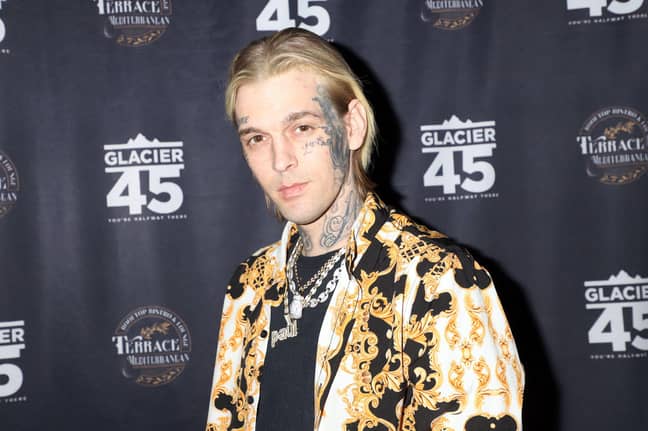 Los Angeles County police arrived at his home around 11:00 local time. They had received a report of a drowning.

Aaron was reportedly found in his bathtub.

Aaron Carter started performing as an artist at seven. He reached instant fame as his first alum, released when he was nine, sold a million copies.

The young artist received recognition for opening for Backstreet Boys during their tours and concerts and he went on to make a successful solo career.

His next album, Oh Aaron, included a duet recording with his brother Nick. It was the first one the brothers recorded together.

He continued to release albums for 16 years and could be seen on Nickelodeon, in the show Lizzie McGuire, and touring with his brother's band and Britney Spears.

The singer made a Broadway debut, performing in the musical Seussical.

At this time, he also transitioned into rap and appeared on the US TV show Dancing With The Stars.

Aaron had a huge impact on teenage culture in the early 21st century and fans are now shocked and heartbroken to hear about his passing.

Before Justin Bieber, there was Aaron Carter who had all the 90s girls in a chokehold. RIP 🙏🏾 pic.twitter.com/zm9MyBpqhD

RIP Aaron Carter...how i beat shaq remains one of the greatest diss tracks ever written pic.twitter.com/eG7TsGLLjp

The singer became a father a year ago. His ex-fiancée Melanie Martin gave birth to their son Prince in November 2021. 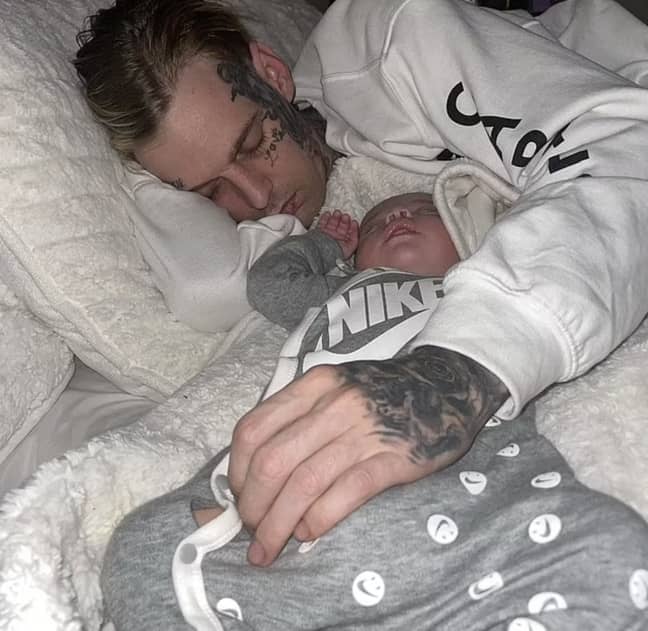 In later years, it is known that he faced some legal problems and personal difficulties.

In 2013, the famous singer filed a bankruptcy petition due to large tax debts.

He was caught for reckless driving and drug possession and checked into rehab on several occasions.

Aaron told Daily Mail earlier this year that he no longer wanted to be seen as a "train wreck".

"I am not how some people try to paint me. If somebody wants to call me a train wreck, well I've been a train that's been wrecked multiple times and derailed by many different things," he said at the time.

Fellow artists and fans have flocked to social media to express their sorrow after Aaron's confirmed death.

One Tree Hill star Tyler Hilton wrote that his death was heartbreaking while Actress Hilary Duff wrote that the late singer had "a charm that was absolutely effervescent".

Fans made clear that he had brought them a lot of joy, especially during their childhood and teenage years in the 90s. He will always be loved and cherished by his fans and fellow stars.