Thanks to Tim Allen's cocaine dealing when younger, he could have spent prison for the rest of his life. The police caught him with half a kilo of the popular illegal drug.

However, he made a deal, and it paid off because he ended up being both rich and famous.

Most people don't know about Tim Allen's cocaine-dealing and instead see him as the famous dad in Home Improvement. On the show, he plays the prominent role of Tim Taylor, which has earned him both fame and fortune.

He took up the role in the sitcom in the early '90s, and it eventually had 204 episodes. Later, Tim Allen took up roles in other films.

With the reputation of being a big celebrity, few could have guessed that Tim Allen's cocaine-dealing past is even real.

However, the truth is that he was a drug trafficker when he was younger. When the police caught him, he was at the Kalamazoo/Battle Creek International Airport.

He went on to spend over two years in prison for drug trafficking. He had to give up about 20 drug dealer pals to get an early release and avoid spending life in prison. 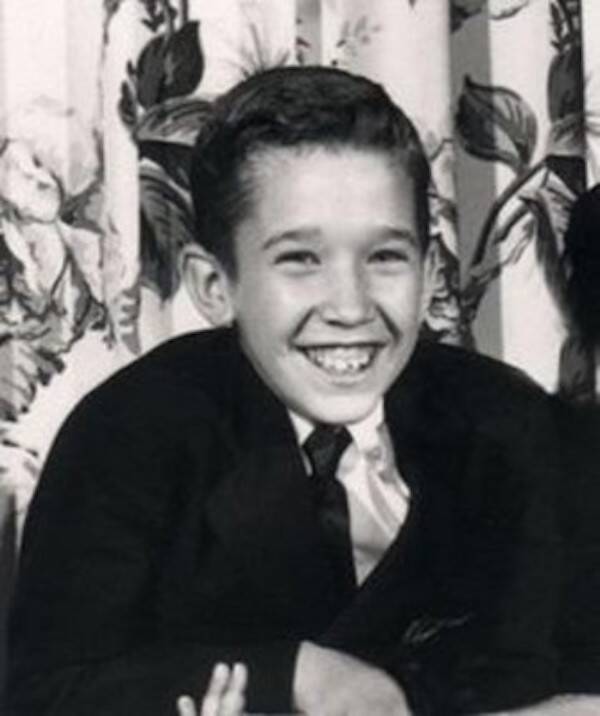 Tim Allen was born on June 13, 1953, as Timothy Dick in Denver, Colorado. His last name made him the butt of many jokes, and he learned to deal with this teasing using humor.

He has nine brothers and sisters.

Unfortunately, young Tim Allen lost his dad when he was just 11. Gerald Dick perished in a car accident, and the two were very close. He credits everything he knows about cars to his dad.

Tim Allen has confessed to loving his father "more than anything." He always looked forward to seeing him:

"I couldn't wait for him to come home."

He started drinking when he was 10, and his father's death made his drinking much worse. In fact, after losing his father, he also began to steal alcohol.

Today, he has been sober for a few decades after he was arrested for drunk driving in 1998 and got into rehab.

After his father died, his mother remarried, and Tim Allen grew up in the new family setup until he joined Central Michigan University. He later went to West Michigan, and that's where he met his future wife. 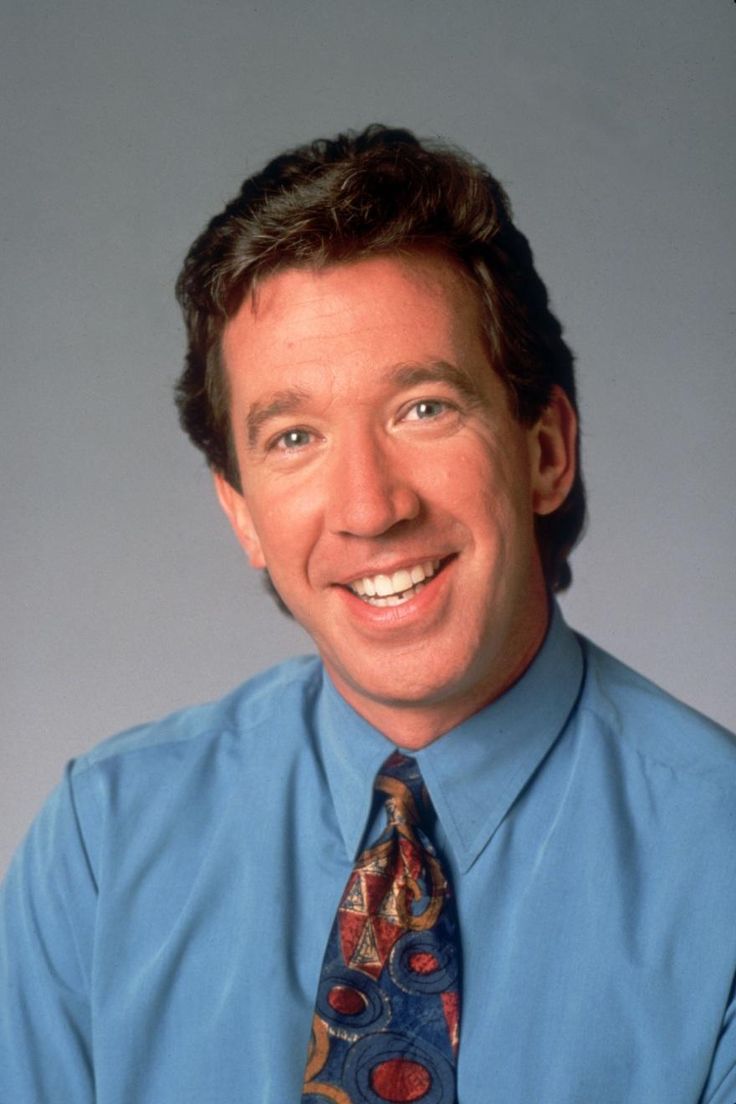 Eventually, Tim Allen also decided to start dealing drugs. In 1976, two years after he finished college, he was arrested with 650 grams of cocaine and was poised to spend the rest of his life in prison.

Unfortunately for him, legislators had just passed a law that made it possible for people caught with 650 grams of cocaine or more to spend the rest of their lives in jail.

Tim Allen's cocaine-dealing ambitions did not hold him back once he was put under arrest. He was smart enough to assist the authorities and help get the life sentence option off the table.

However, even with his cooperation, he was likely to spend up to seven years behind bars. In the end, he spent two years and four months at the Federal Correctional Institution in Sandstone, Minnesota.

At the time he got the prison sentence, he was 25 years old.

Circumstances leading to his arrests have been documented in Tim Allen (Overcoming Adversity), a book by John F. Wukovits.

His arrest came after a set up by an officer called Michael Pifer, who had been tracking him for months.

The officer later revealed it was Allen's idea to use the airport, based on something he had seen on television.

He put the bag with the drugs in a locker, went to Pifer, and gave him the key. As soon as the officer opened the locker and the contents in the bag, Tim Allen was swiftly put under arrest.

He was expecting to get $42,000, but instead, he lost his drugs and found himself under custody. Due to this incident, Tim Allen's cocaine-dealing career had come to an end.

According to Allen, he just saw a gun in his face.

He later recounted that the arrest made him very "contrite," and he even claimed that the whole experience was quite stressful. Tim Allen's cocaine-dealing clearly had to come to an end after this experience.

While in prison, he admitted that this was the first time he did as he was told and learned to shut up. 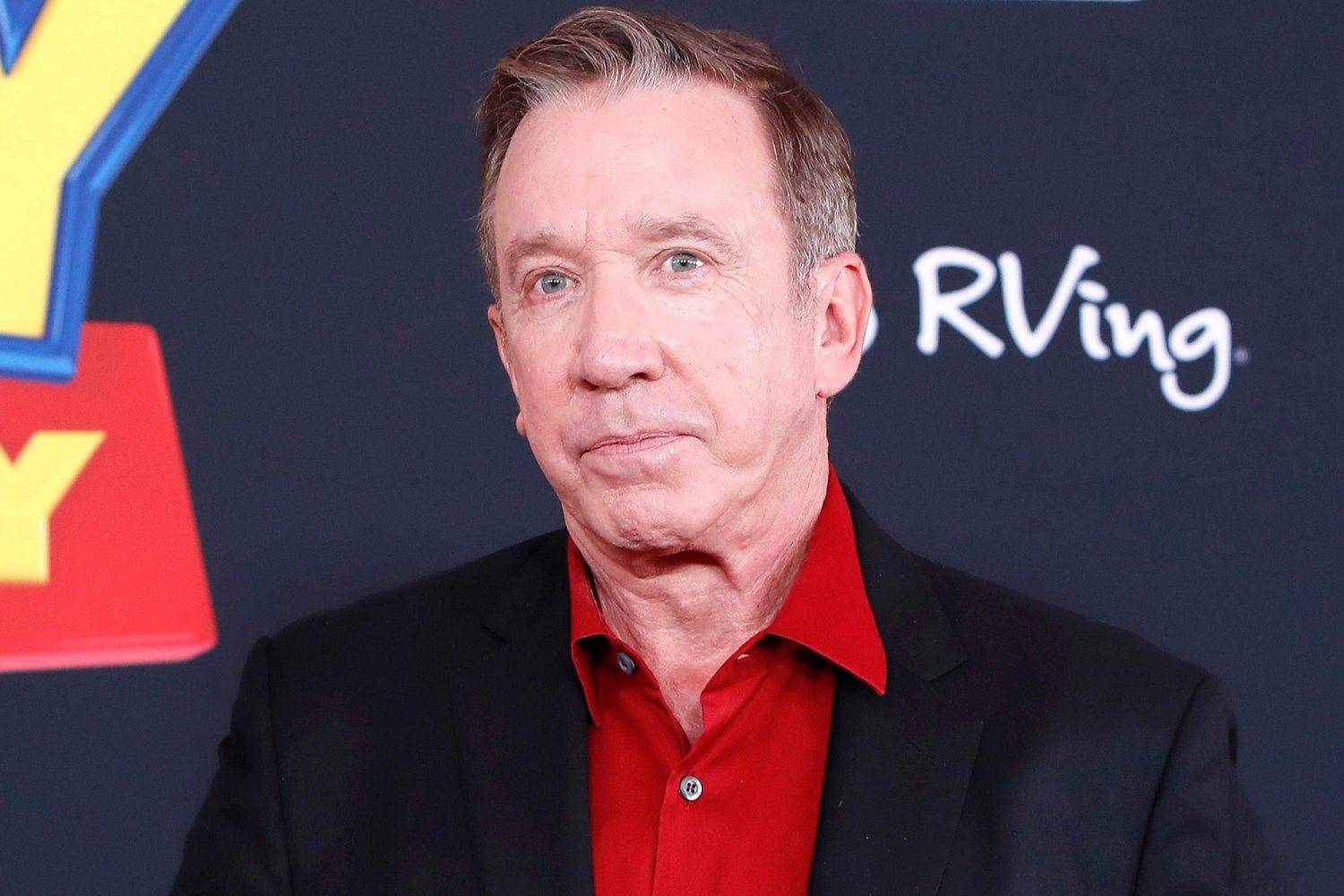 Once he learned that he could be spending the rest of his life in prison, he pleaded guilty and offered to give names of other dealers to the police as a way to earn a lighter prison sentence.

He also benefited from being sentenced in a federal court, which meant he could avoid the harsher Michigan state law.

Although life in prison was quite tricky at first, he slowly got used to it and even found humor in his situation. For instance, he would call home during Thanksgiving, and he found it funny because his call would interrupt dinner.

He also remembers telling his mom how proud he was about being moved into his own cell from a group cell, and she responded:

"Oh, that's good. Steve graduated from Purdue. Jeff's on his way to Michigan State. One of my oldest sons got his own cell."

As soon as he was put on parole in 1981, Tim Allen's cocaine-dealing past was about to become a vague nightmare.

Looking forward to turning his life around, he started doing stand-up comedy. A judge was charmed by his humor and predicted that he would become very successful as a comedian.

However, Tim Allen's cocaine-dealing past and the accompanying reputation of being a snitch did not do him a lot of favors in the comedy world he was dying to join.

Nevertheless, he was not about to give up. He often talked about his life in prison and the reality check it gave him.

He was put in a cell with twenty other people, and that they had to "crap in the same crapper in the middle of the room." Allen immediately realized that this was not the life he wanted, and at that point, the comedian in him came to life.

In fact, while in jail, he was able to make guards and prisoners laugh. After his release, he had all the time in the world to explore his comedic talent.

Tim Allen's cocaine-dealing past was about to give way to a whole new version of himself.

After Prison, Tim Allen's Cocaine-Dealing Career Was Surely Over 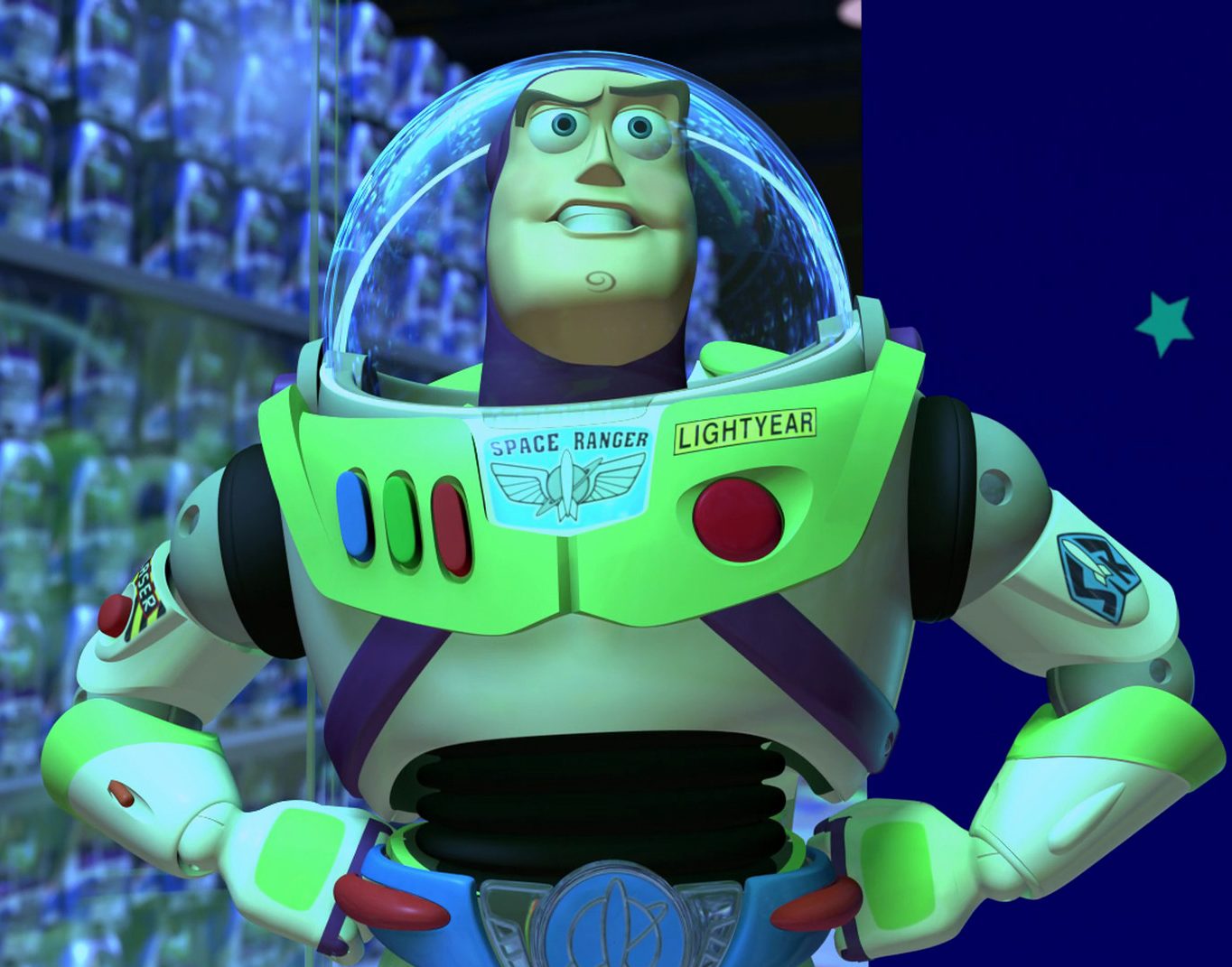 Although he worked at a Detroit ad agency during the daytime after being freed from prison, he would spend the night doing stand-up comedy at the Comedy Castle.

In 1984, he married Laura Deibel. Tim Allen's cocaine-dealing past was becoming a more distant memory by the day.

Soon enough, he had discovered his stage persona as a stand-up comedian, and he also started getting jobs. He kept at it until he finally booked a Showtime special in 1989, which was a year after his daughter's birth.

This movie got him the attention he needed to land roles in film, but Allen initially turned them down. Eventually, he talked the studio into allowing him to act as part of a sitcom, and in 1991, Home Improvement was launched.

Tim Allen's cocaine-dealing past was well behind him at this point.

He was in Home Improvement until 1999. He also played major roles in movies like Toy Story, where he voiced the unforgettable Buzz Lightyear character.

So, although Tim Allen has undoubtedly made a number of terrible decisions in his life, he managed to turn things around and achieve a lot more than most people ever could. Today, Tim Allen's cocaine-dealing career is dwarfed by the fact that he is a Golden Globe winner.

He also takes pride in his sobriety. He says he loves his life, although his mental state has not changed as he is still battling the same issues he has always had. However, he has no plans of using alcohol to hide from them any longer.