Former Japanese prime minister Shinzo Abe was shot two times as he was giving a speech in Nara city. The gunman was immediately tackled by security officers and taken into custody.

Tetsuya Yamagami did not deny shooting the minister with a homemade gun. He said he had a grudge against a particular organization the politician was connected to.

After the authorities searched his home, they found other handmade weapons that looked like the gun he used during the attack.

The suspect also had explosives at his home.

The police advised residents to evacuate the area. They are looking into why the PM was the only person connected to the organization who got targeted in the attack.

Authorities confirmed that the shooter intended to attack the prime minister.

Current Prime Minister Fumio Kishida said the attack was "barbaric and malicious" and added that it "cannot be tolerated."

Mr. Kishida said what had happened was "absolutely unforgivable" and described it as an affront to "the very foundation of our democracy."

During the brutal attack, Abe got two bullet wounds to his neck and suffered damage to his heart. A few minutes after the shooting, he was conscious and responsive.

Unfortunately, his situation worsened over time, and no vital signs were detectable by the time he was getting treatment. In over 4 hours, he got more than 100 units of blood through transfusions.

Eventually, he was pronounced dead at 8:03 GMT.

Eyewitnesses Saw A Man With A Large Gun 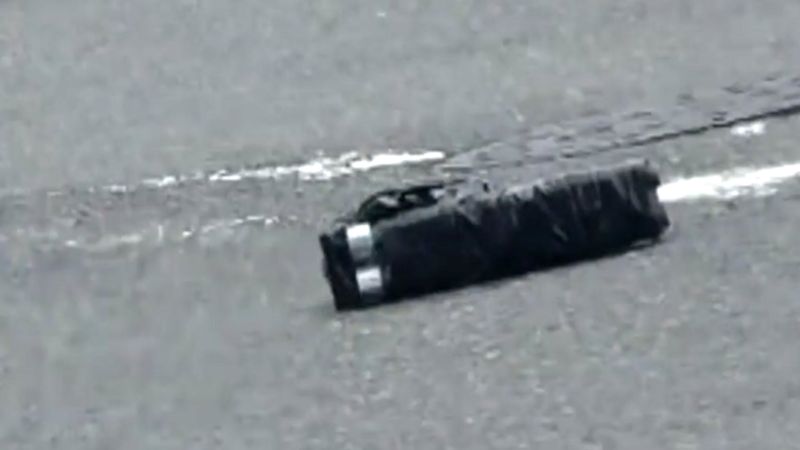 When Abe was shot, he was giving a speech in support of a political candidate. He was at a road junction in the southern city of Nara.

Witnesses later recalled seeing a man carrying what seemed like a large gun before firing it twice at Abe from behind him.

Soon after the shot, the politician fell to the ground. In the meantime, the people were screaming in shock.

Although Abe had a security team protecting him, the armed attacker was still able to get close enough. He was only a few meters from the former PM before he fired his weapon, and he did not have to get through any checks or barriers.

In photos that soon started circulating on social media, the man can be seen standing behind the politician as he gave his speech.

Security officers dived onto him and took his weapon as soon as the man attacked. He was trying to flee.

According to reports, Yamagami was a member of Japan's Maritime Self-Defense Force, the country's navy equivalent. He left the force back in 2005.

Upper House elections were due in a few days, and Abe was giving a speech in support of his former party, the Liberal Democratic Party.

After the attack, ministers around the country were asked to return to Tokyo immediately.

The hashtag, "We want democracy, not violence," started trending in Japan. Many people were horrified and disgusted by the attack.

How Did The Attack Happen? 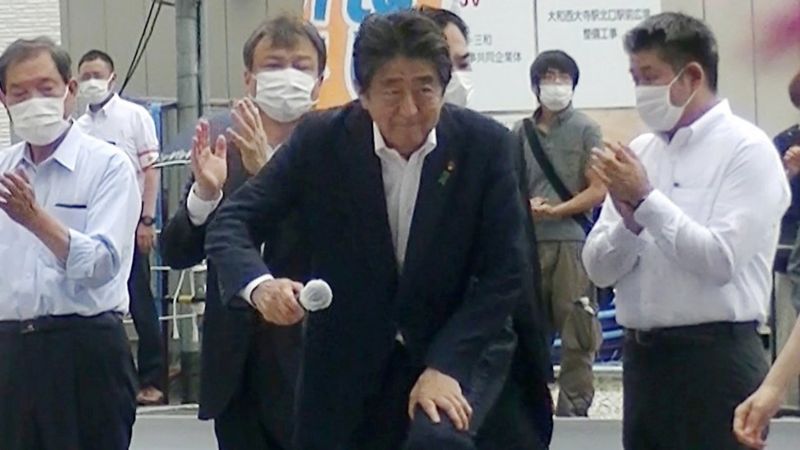 At the time Abe was shot, he was taking part in political campaigns in Nara, which is about 300 miles from Tokyo. His speech was being given for the benefit of Kei Sato, a member of the country's Upper House running for re-election in Nara.

At 2:30 GMT, shots were heard as Abe was shot twice in the neck. He collapsed immediately and was taken to the hospital.

Security officials tacked the attacker, and the unidentified weapon he used was seen on the ground. A few hours later, the former prime minister was pronounced dead.

Abe was the longest-serving prime minister in Japan, having held the office for a year in 2006 before taking on the role for a second time in 2012 to 2020. He stepped down over health concerns.

He revealed that he had an ulcerative colitis relapse.

During his time in office, he advocated for more sensitive policies regarding defense and foreign policy. He was also seeking to change the country's pacifist post-war constitution.

He was also famous for "Abenomics," an economic policy based on structural reforms, monetary easing, and fiscal stimulus.

The Attack Was "Despicable" 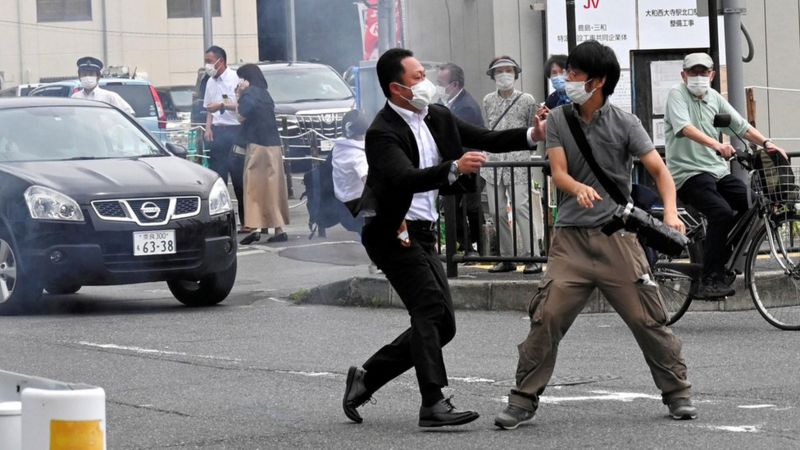 In Japan, gun violence is rare. Handguns are illegal, and cases of political violence seldom happen.

Before buying a gun in the United States, people have to undergo serious mental tests, and after that, they can only purchase a shotgun or an air rifle.

The attack on the PM drew worldwide condemnation, with UK PM Boris Johnson calling it a "despicable attack."

The US ambassador to Japan, Rahm Emanuel, said that Abe was an outstanding leader in Japan and a devoted US ally.

According to South Korean President Yoon Suk-yeol, the attack was "unacceptable." He also gave his condolences to the Japanese citizens for losing a respected politician and their longest-serving prime minister.

Zhao Lijian, the Chinese Foreign Ministry spokesman, said that his country was shocked by the incident and said the attack should not be linked to Sino-Japanese relations. When asked how the Chinese media responded to the attack, he had no comment.

In the Chinese media, numerous comments were bragging about the attack on Mr. Abe. Some of these comments were also on Korean media platforms.

Historically, China and South Korea have a complicated relationship with Japan. Abe, in particular, was unpopular in both countries during his time in office.