Shia LaBeouf confessed that he cheated on every woman he's ever been with. The Transformers star realizes he has a "long list of people I need to make amends to."

In 2020, LaBeouf was sued by his ex, Tahliah Debrett Barnett, known as FKA Twigs. She accused him of sexual battery.

The 36-year-old star has denied the allegations, and the case won't conclude until April 17, 2023, when the trial date is set.

However, LaBeouf decided to open up about many of his wrongdoing in an interview on Jon Bernthal's Real Ones podcast. 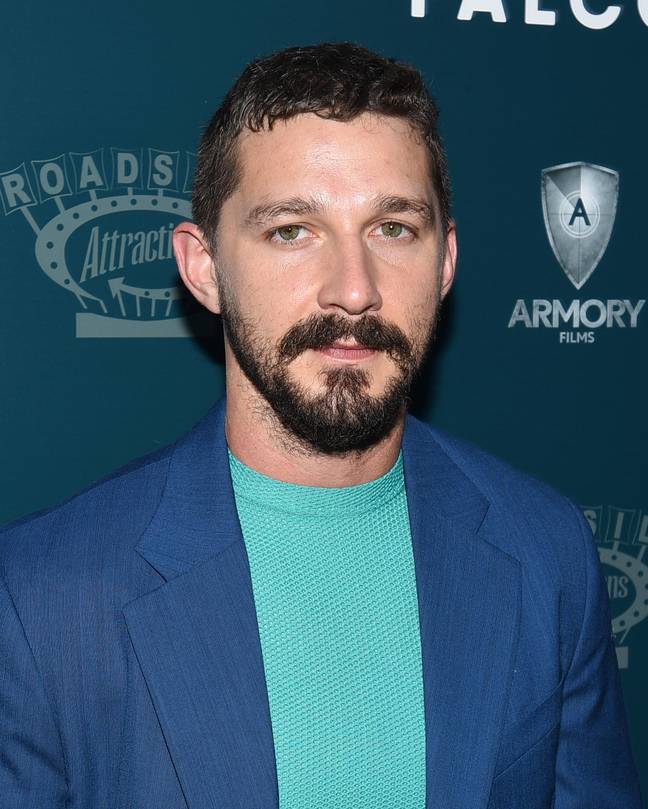 On the podcast, the star said that he has "cheat[ed] on every woman I've ever been with" and never told his sexual partners about "getting cold sores."

"I have a long list of people that I need to make amends to."

"I was a pleasure-seeking, selfish, self-centered, dishonest, inconsiderate, fearful human being."

The star spoke about his past and plans. He wishes to make amends by being useful and putting his efforts into a good cause.

"When I think about what my life has become, and what it is now, like what my purpose is now… I need to be useful," he reflected. "And when I look at this #MeToo environment, there's not a whole lot of dudes that are taking accountability."

The actor first wanted to defend himself when the allegations against him were made. He planned to take to Twitter to do so, but once the initial drama had settled, he realized something else.

"Had she not intervened in my life and not created the avenue for me to experience ego death, I'd either have a really mediocre existence or I'd be dead in full," he explained.

He described his accuser, without naming her, as a "saint" who "saved my f***ing life."

LaBeouf said that he had considered suicide after the allegations. However, he turned to God for help.

He spoke to Bishop Robert Barron of the Word on Fire Catholic Ministries and confessed: "I had a gun on the table. I was outta here. I didn't want to be alive anymore when all this happened."

"Shame like I had never experienced before — the kind of shame that you forget how to breathe. You don't know where to go. You can't go outside and get, like, a taco. But I was also in this deep desire to hold on."