A sheriff deputy from Florida shot a criminal over a dozen times in an attempt to save a fellow officer's life. People demanded to know why the suspect had to be shot so many times.

The sheriff, however, has a simple answer for those outraged by how authorities handled the suspect.

Officers in Brevard County enjoyed small talk before a deadly situation unfolded. The officers talked to two people during a regular traffic stop.

Deputy Tyler Thoman talked to a passenger close to his patrol car. His colleague, Deputy Brian Potters, made jokes with the man sitting at the back of the vehicle they had stopped.

In the backseat of the car, there was also a 2-month-old baby and a dog.

Potters casually requested the man in the back of the car to get out so he could talk to Thoman. The officer assured the man that baby and the dog would be under his watch.

Without warning, the passenger jumped out of the car with a rifle and started shooting at the officers. 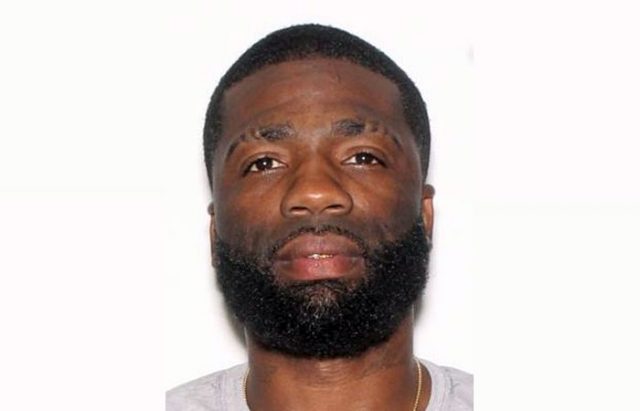 The man, Paris Wilder, 38, shot Deputy Potters in the leg as the two officers desperately tried to get away from him and get a chance to shoot back. Wilder got shot in the leg, but that didn't stop him from firing at the officers.

He was hobbling around the vehicles as he shot at the sheriff's deputies. He managed to go around the patrol car and began hitting Deputy Potters with the butt of his rifle.

At this point, Deputy Thoman quickly managed to reload his gun and confront Wilder. He fired more than a dozen rounds at the man at close range.

In the 31-second shootout, over 61 rounds were fired. Wilder died at the scene.

He was a career criminal with a long list of violent crimes.

Luckily, Deputy Potters survived the attack, thanks to his colleague Deputy Thoman.

As expected, anti-law enforcement groups started to blame the officers. They tried to defend Wilders by asking why the officers had to shoot him so many times.

In a press conference, Brevard County Sheriff Wayne Ivey made it clear that he felt that his deputies had handled the incident perfectly.

Sheriff Wayne said that Wilder got what he deserved.

He then explained: "And to those out there who might be foolish enough to ask why we shot him so many times, that answer is simple: Because evil can never be dead enough."

The sheriff was more than determined to defend his deputies. He went as far as congratulating them on their handling of Wilder.

He found it disturbing that Wilder was still walking free despite all the convictions he had racked up. Wilder was out on bond for two felony drug charges when he met his death.

The career criminal also had two active felony warrants. The sheriff pointed out that the violent criminal almost killed the two deputies:

"I'm personally sickened that this thug with such a violent criminal history was out of jail where he could almost kill two of our deputies."

Wilder had committed drug offenses, armed robbery, battery of a police officer, aggravated assault, and attempted first-degree murder, among his long list of crimes. In total, he had already been arrested 40 times. 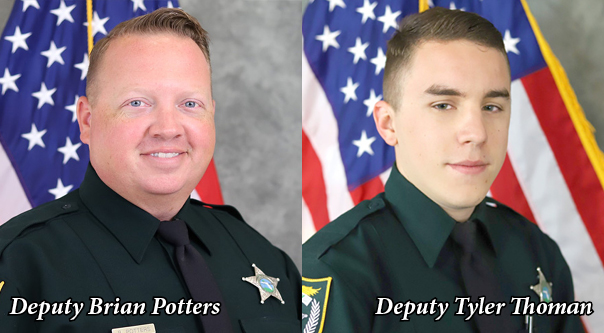 The sheriff was grateful that his deputies were safe and that Wilder was "no longer on this planet where he could put someone else's life in peril."

Deputy Potters got shot in the lower leg. He also got a skull fracture after Wilders hit him with the butt of his rifle on the head.

After he was taken to the hospital, his condition was stabilized.

Whatever the anti-law enforcement groups might say, the sheriff was right to blame the justice system for allowing a career criminal to walk free. The man undoubtedly got what he deserved, regardless of how many rounds the sheriff's deputy used to take him down.