Right now, Amber Heard is in the news over her past. Reports claim that the actress has been blackmailing Elon Musk using something that could destroy his career.

The discovery was made after Johnny Depp's court documents got leaked by fans trying to find some dirt on Amber Heard. 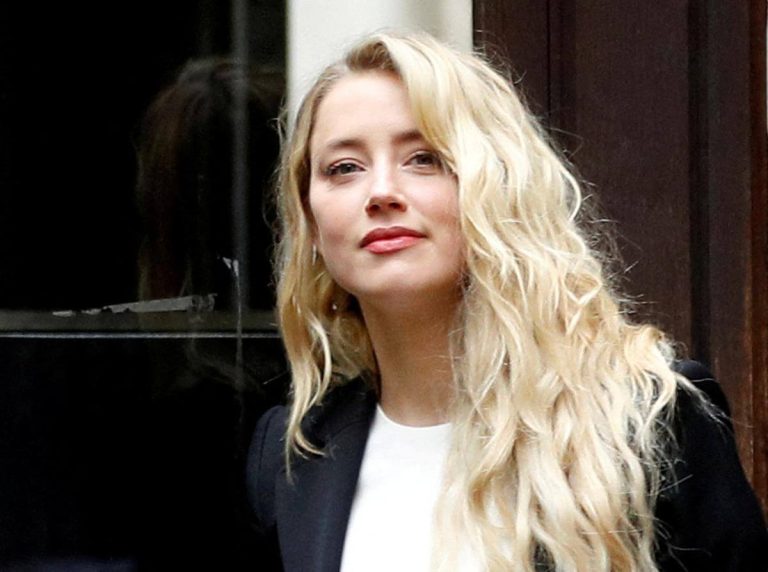 People already knew that Amber Heard and Elon Musk had a history. However, it has just been recently discovered that the connection between the two was much deeper than most people thought.

Allegedly, the tech billionaire was being blackmailed by the actress. He went as far as supporting her financially during her trial as a result.

Is Elon Musk Being Blackmailed? 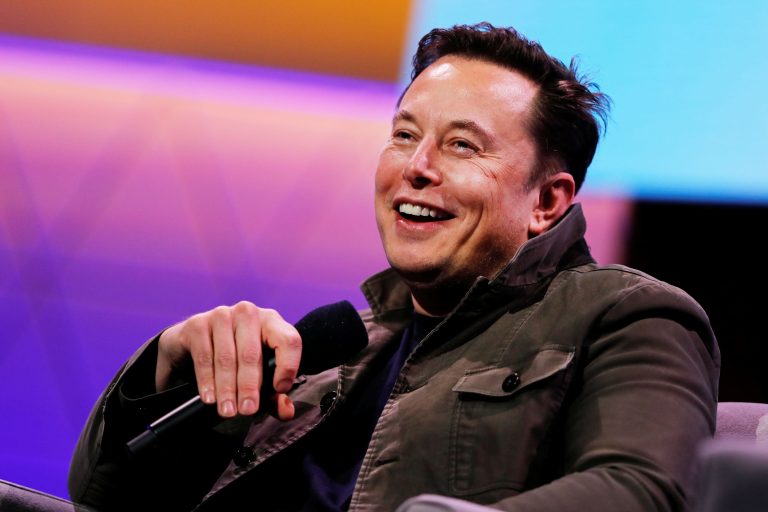 A website run by Jessica Reed Kraus claims that Amber Heard was part of sex parties with billionaires. The site also talks of the romance between Amber and Elon Musk.

The two allegedly met in 2011 at a party Musk and his wife had hosted at their Beverly Hills home. The website also claimed that Musk supported her by covering her legal bills during the trial because she had "some dark s**t on him."

The website claimed that someone who had attended the party revealed that she had dark secrets about the billionaire. For this reason, Musk was "indebted to her."

The source said this was not surprising to anyone since "Amber was always filming him." Her trick was getting Elon "really f****d up, so incriminating events could transpire."

At this point, she would film everything.

A different person identified as "Gia" claimed to have been involved with Amber and Musk.

A Brief Look At Elon Musk And Amber Heard's Relationship 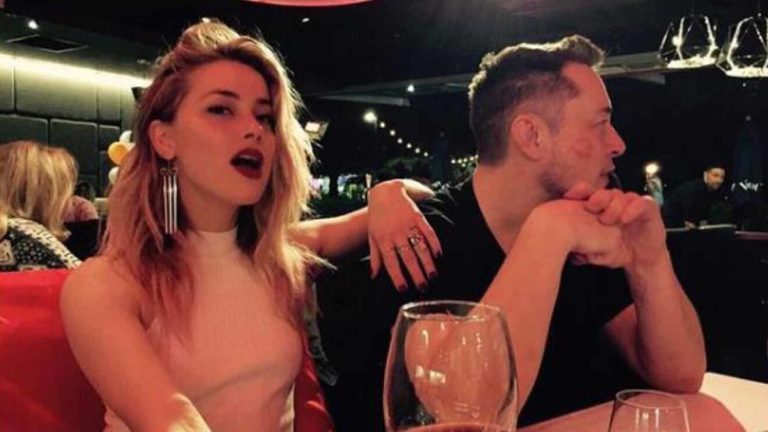 Amber was previously in a relationship with Elon Musk. Their romantic affair was low-key until they went public in 2017.

The relationship did not last, and after several ups and downs, they went their separate ways. They would break up in 2018, and the couple addressed the failure of their relationship, saying that it was just a "normal relationship with a giant magnifying glass applied."

Heard also said that they had connected on things that spoke to who she was on the inside. She went on to say that she had a lot of respect for him.

According to reports, Musk had a problem getting over the end of their relationship, but eventually, he moved on.