If you are like most guys, you probably wonder why she calls you bro but still flirts with you. It is important to mention that being called bro does not automatically mean you have no chance with the girl.

That said, it can still be very confusing when she flirts while still calling you bro. After all, being called bro means you are like a brother to her in one way or another. The flirting seems like an unexpected aspect of your relationship.

So, what should you think when a girl calls you bro but still flirts with you? Today, that is what we are trying to find out.

If She Calls You Bro But Still Flirts, Does It Mean She Is Interested? 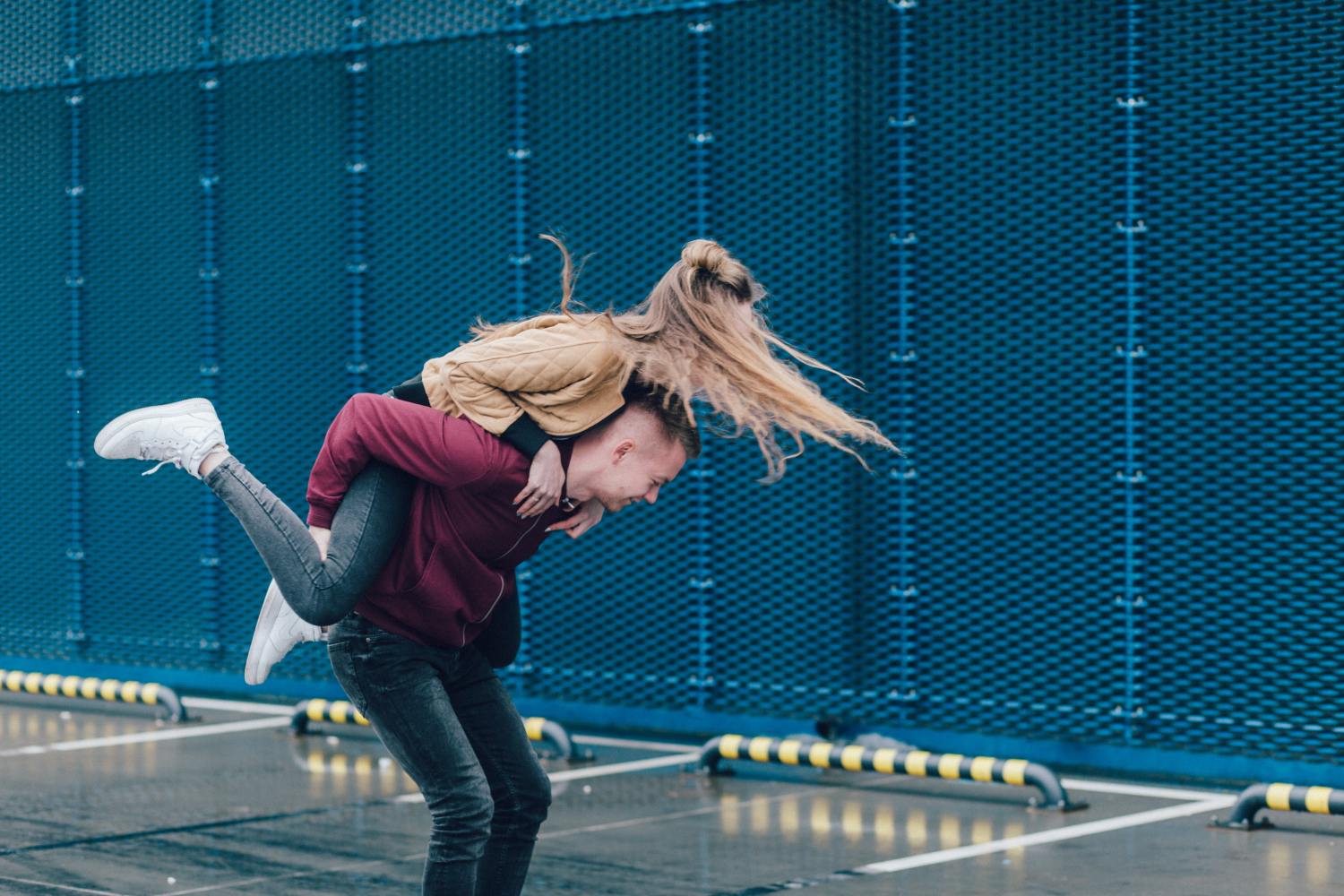 Unfortunately, if she flirts with you while still calling you bro, it does not automatically mean she is interested in you. It could simply mean that she enjoys your company and finds it easy to flirt with you.

While flirting is a good sign that she is interested, it is not the only proof you need to determine that she wants to be with you as your girlfriend.

So, you can still be in the friend zone even when it seems like she is romantically interested in you by being a flirt. That means you should avoid reading too much into her flirtatious behavior if she calls you bro as well.

Sadly, sometimes there is no clear way of knowing if she is flirting because she wants you to have fun. After all, some people tend to be perpetual flirts, which means their behavior often comes off as suggestive.

For some girls, and guys for that matter, flirting is not something they preserve for their romantic partners. So, if she calls you bro but still flirts while treating you like a friend, she is probably not interested in you.

In short, if she calls you bro and still flirts with you, don't get carried away and think you are finally out of the friendzone. Find out if there is more to the flirting before you start thinking you have finally gotten yourself a girlfriend.

She Calls You Bro And Flirts? Check Out Other Things 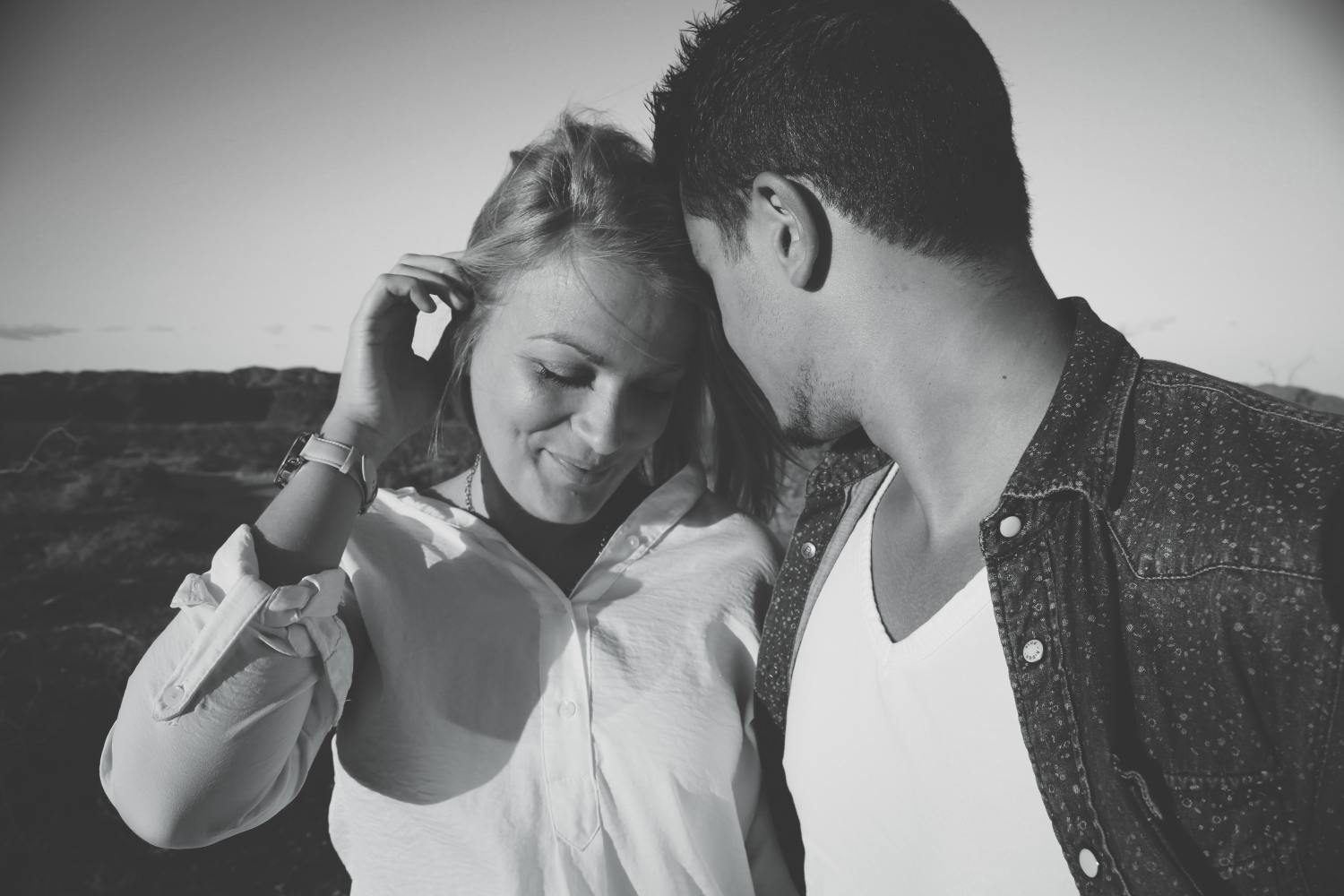 Mixed signals are very real when dealing with potential romantic interests. Therefore, if she calls you bro while also flirting with you, then you have to confirm through other means if she really means what she says.

As we already saw, she may still be interested in other people even though she likes to flirt with you. This is not a very pleasant situation if the girl is your crush but still calls you bro. However, it's important to prepare yourself for this possibility.

Some additional signs you can look out for to determine if she is serious about wanting to be your girl by flirting include eye contact. If she likes to make lingering eye contact, then there is a chance that she also likes you.

Another way of knowing if her flirting means she considers you a potential love interest is to court another girl's attention. If the girl who calls you bro couldn't care less, you are in the friendzone, and you need to get out fast.

Otherwise, if she gets jealous and gets upset, then yes, she might be interested in a deeper relationship with you despite calling you, bro.

What Other Names Does She Call You? 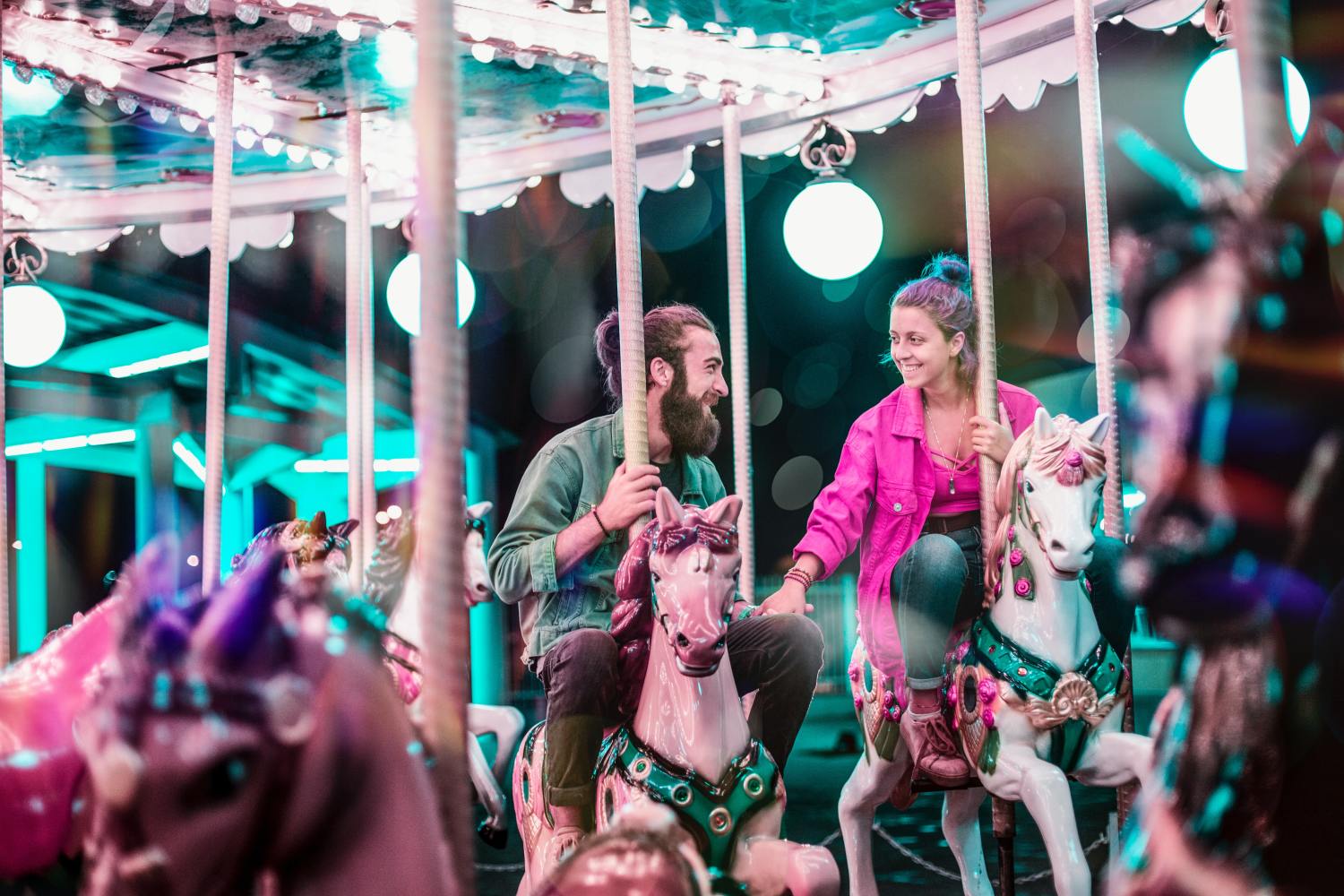 Okay, she calls you bro, but what other names does she have for you? Some girls are just fond of saying the word "bro" or "dude."

That is why, if she calls you bro but still flirts, you should find out if she also uses words like "honey," "dear," and "sweetie." If that's the case, flirting might be a good sign if you hope to get into a relationship with her.

However, if you can tell that she is not ready to refer to you by any other name and insists on calling you bro, then that's probably because she is a flirt. So, don't think too much of her flirtatious behavior just yet.

Remember that a girl might have a problem using endearing names on you even if she flirts with you if she feels that you are unavailable. For instance, maybe she calls you bro because you might have a girlfriend, and she doesn't want to get hurt.

Additionally, she might not be sure about your feelings for her, in which case telling her how you feel might make her more comfortable using a more endearing name when referring to you.

That's why it is important to express your feelings towards her if she calls you bro and still flirts before you accuse her of messing around with your feelings, as we are about to find out below. Maybe she calls you bro because she's not sure who she is to you, which is one of the reasons a girl might call you bro.

What Should You Do If She Calls You Bro But Still Flirts? 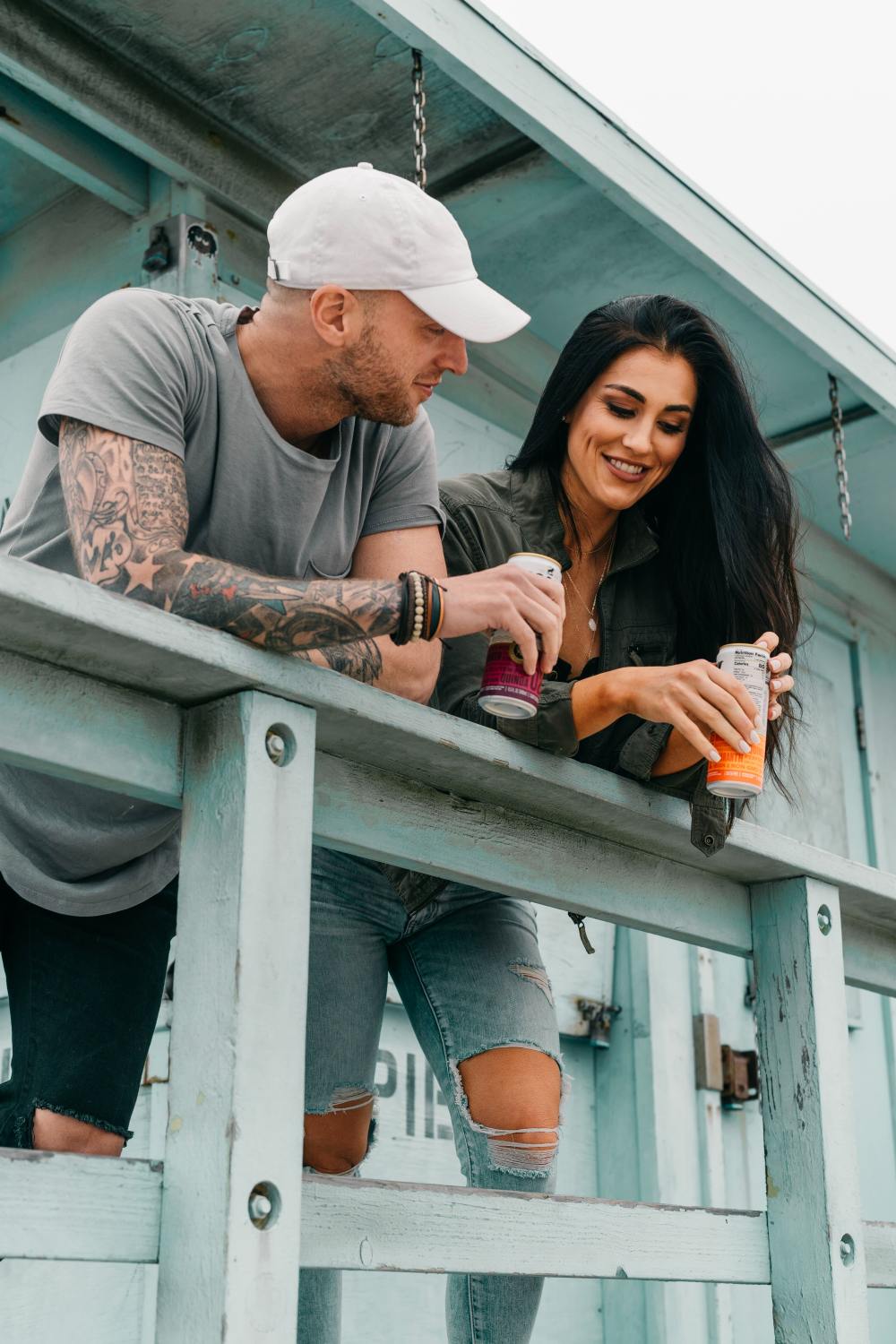 It can really hurt to see a girl you are really into flirting with you while still making it clear you don't have a chance with her. Some girls flirt but keep you in the friend zone to get attention.

That is why it might be best to talk to her and try to find out if she likes you to avoid getting your feelings hurt by thinking you have a chance when you don't.

You can say something about her flirting and ask her if that means she likes you more than a friend. If she calls you bro but still wants something more, she will probably confirm the truth.

Alternatively, she might stop flirting and make it easier for you to accept that you don't have a chance with her, which is a good thing. After all, if she flirts with you and does not want anything to do with you, it would not be fair for you if you were hoping to get into a relationship with her. If she does this knowingly, her behavior will prove that she is not above playing with your feelings.

If she has no idea that her behavior might be hurting you, you could fix that by having a conversation with her about the situation. Asking her to stop calling you bro and flirt might help you get over your crush.

Remember, she might be flirting with you because it's an easy way to keep you interested in her. However, that's not the right way to maintain a friendship when there is no possibility that the situation will lead to a relationship, as her flirting suggests.

Luckily, if you don't want her to flirt with you because her behavior troubles you, then there are a couple of things you can do to make her stop without having to say anything. For instance, you can refrain from reciprocating her flirtatious behavior while maintaining other aspects of your friendship. You can also use body language that discourages unwelcome flirting, such as avoiding extended eye contact.