Sharon Huddle was married to a serial killer for over forty years, and she didn't know it. The world has watched in shock as the wife of the Golden State Killer found out that her husband was a serial killer and rapist.

Joseph DeAngelo Jr violently murdered thirteen people and raped over fifty women in California between 1974 and 1986. A US Navy Veteran and former policeman, DeAngelo wasn't caught until detectives could track down his relatives through a family genealogy website.

Tracking Down The Killer

The popularity of websites like Ancestry.com and 23andme helped law enforcement to catch the Golden State Killer. The biotech giants share important DNA profiles with the police and the FBI.

Detectives, some working on the case for over twenty years, could match Joseph's relatives' DNA on a personal genomics website called GEDmatch. Working in unison with a team of genealogists, the police were able to track down DeAngelo through his family tree, and he was arrested in 2018. 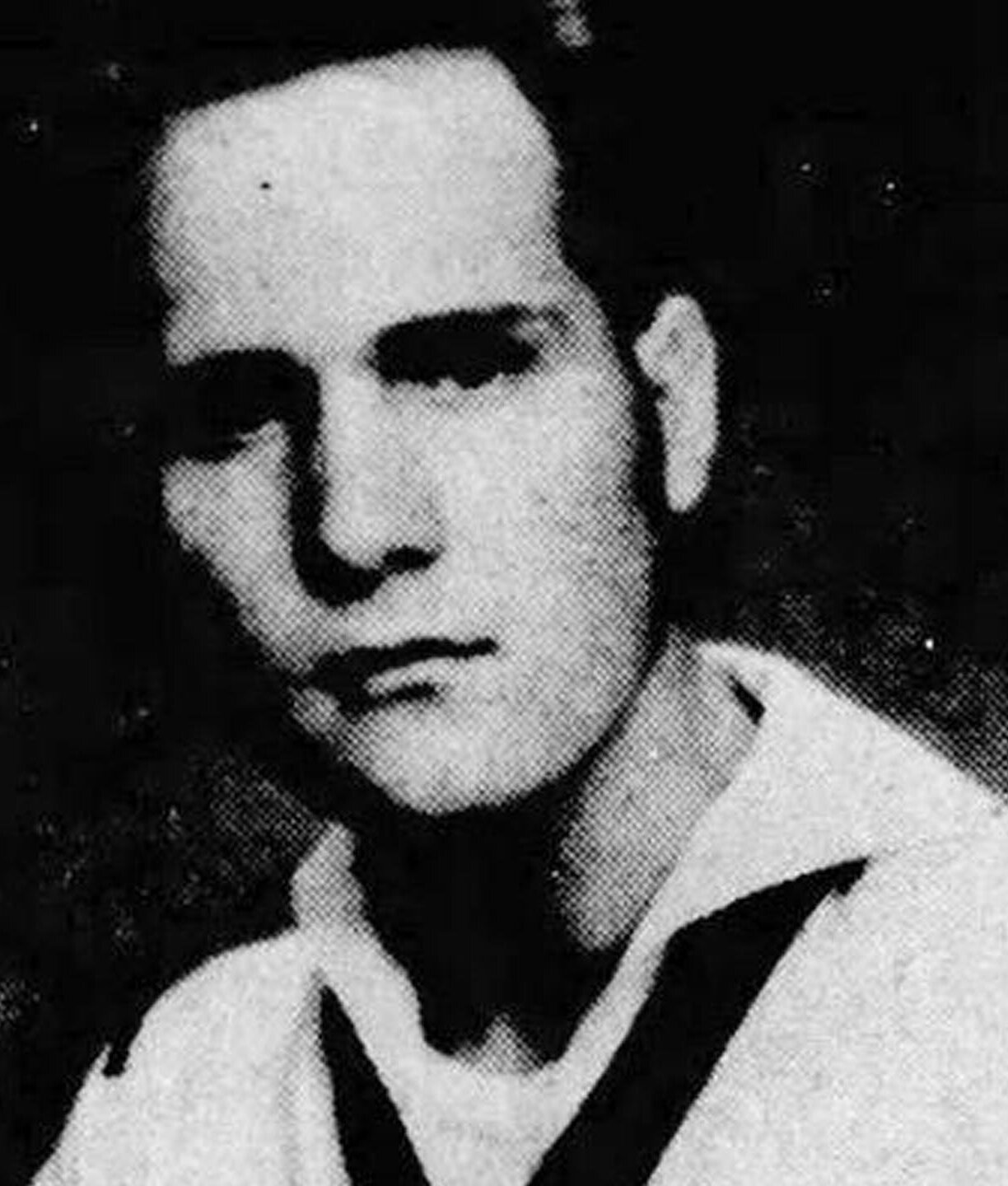 On the 6th of July 2020, DeAngelo pleaded guilty to 13 counts of first-degree murder and 13 counts of kidnapping. During interviews with detectives, he also confessed to the multiple rapes of over fifty women and several burglaries. This information didn't come easy, though.

He made a plea deal with the prosecution to come clean and get justice for his unnamed rape victims. If he didn't comply, it was agreed that he'd receive the death penalty.

On the 21st of August, Joseph DeAngelo was sentenced to eleven life terms without the possibility of parole by Judge Michael Bowman. DeAngelo is expected to serve fifteen life terms and eight years consecutively. 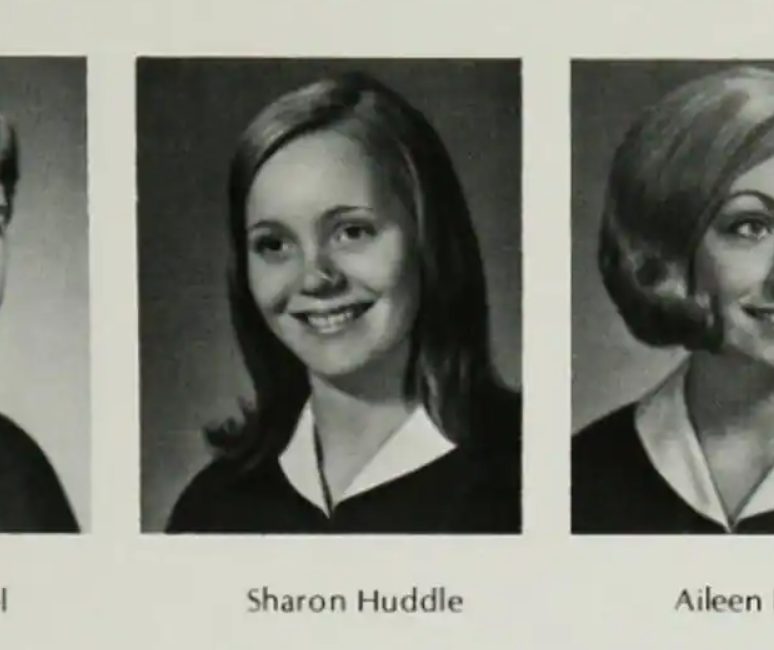 It wasn't long before the public began to gain interest in the case. HBO's riveting true-crime drama series I'll be gone in the dark recounts DeAngelo's darkest moments as the Golden State Killer. The series sparked curiosity in Sharon Huddle, DeAngelo's clueless wife.

Although the pair separated some years back, they were still legally married at the time of DeAngelo's arrest. In the late 60s, Sharon attended Law School at California State Sacramento, where she met Joseph DeAngelo. It wasn't long before the budding couple fell in love, eventually marrying in 1973.

Investigators have matched the start of the Golden State killers murder spree to after Joseph married Sharon in 1973. After their separation, the not-so-happy couple neglected to file for divorce. It wasn't until 2001 that Sharon finally met with lawyers to finalize the divorce proceedings.

Huddle released a statement through the Sacramento Police Department in June of 2018. Sharon said:

"My thoughts and prayers are for the victims and their families. The press has relentlessly pursued interviews of me. I will not be giving any interviews for the foreseeable future. I ask the press to please respect my privacy and that of my children."

Married To The Golden State Killer 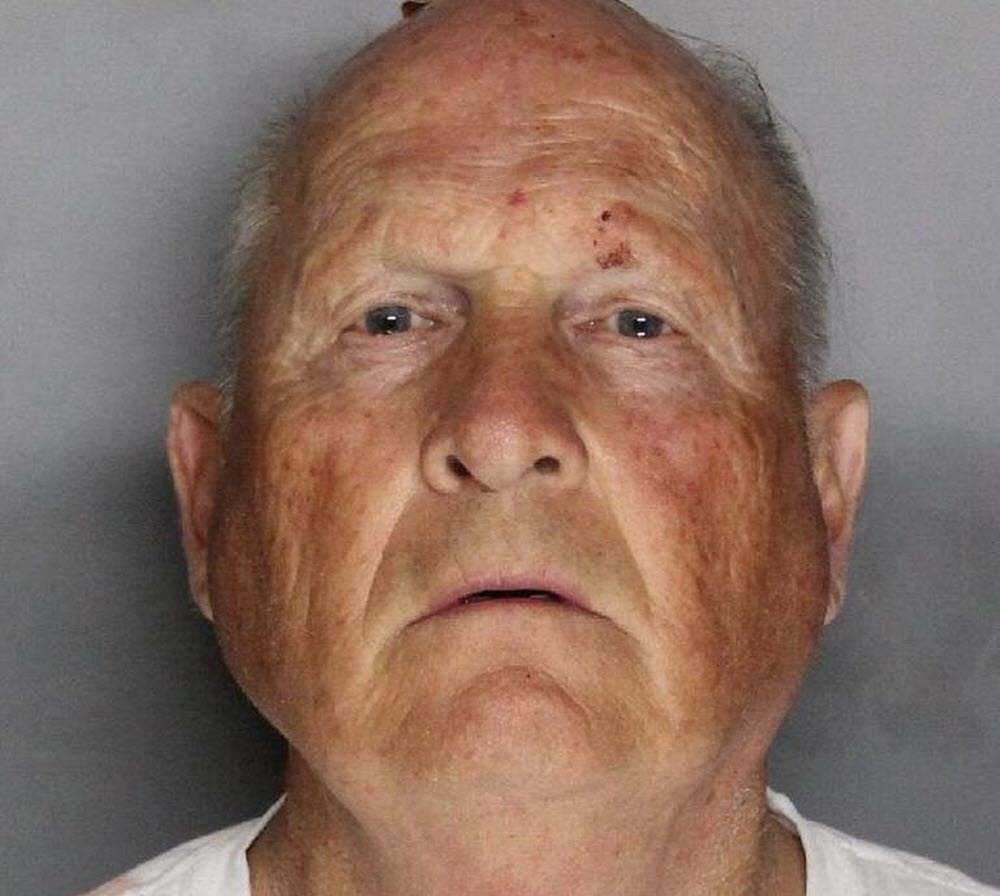 Sharon and DeAngelo have three grown-up children, all of which are girls. Whilst Joseph was living at the Citrus Heights house he was arrested in, one of his daughters living with him. The sad part is that his children had no idea that their father was a mass murderer and living under the same roof.

When speaking to the Miami Herald, DeAngelo's adult children are described as being " attractive" and "smart" by lead investigator Paul Holes. Holes added:

"For all three of these kids, another tragedy is to find out that their dad is the worst serial killer maybe in the nation's history." 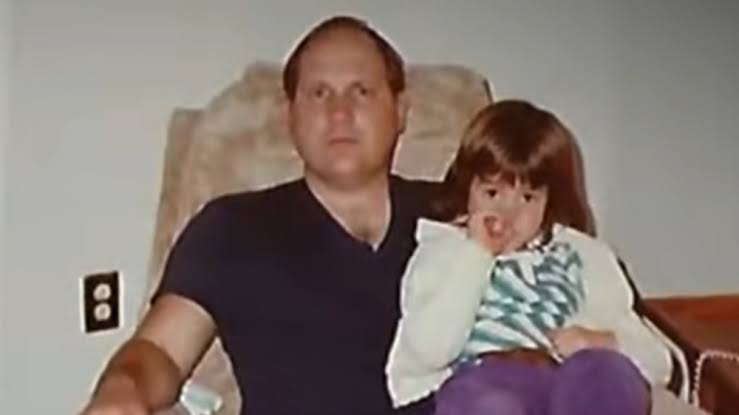 After the trial, Sharon Huddle continues to vehemently decline press interviews in an effort to protect her children from media scrutiny. She doesn't want prying eyes involved in her life despite some reportedly lucrative tell-all deals being offered. 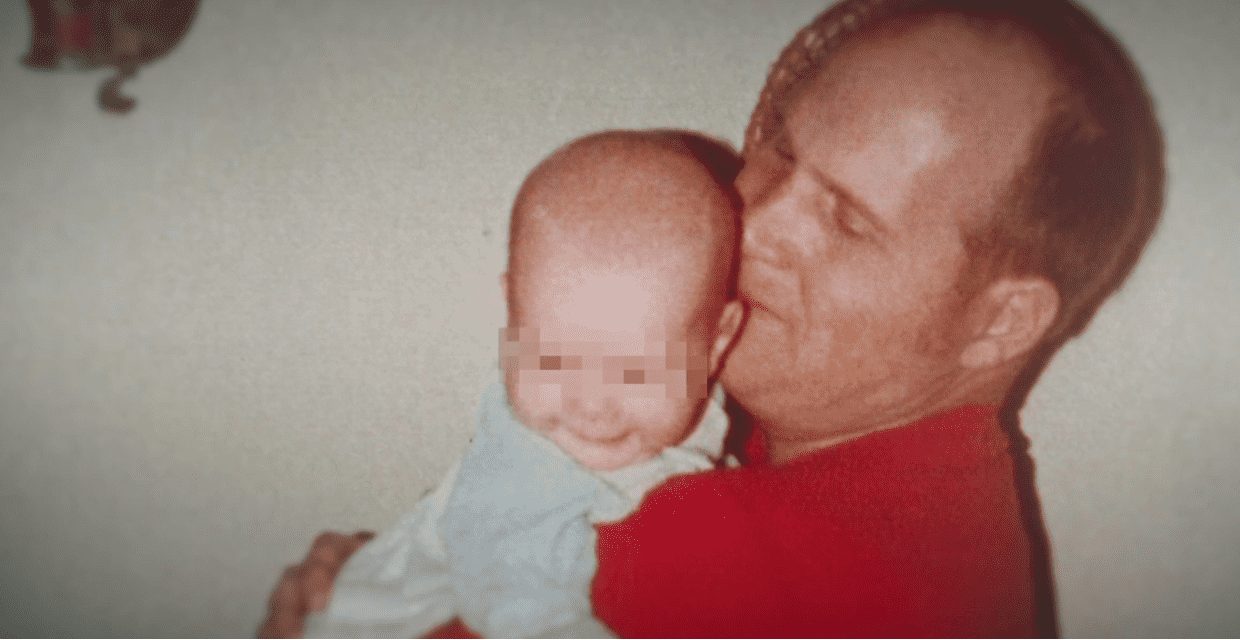 There may also be a technical reason that Sharon Huddle doesn't want to speak out. She's still going through the divorce process, and until it is finalized, she could potentially be sued by anyone that wants to come for DeAngelo. The world may not see Huddle as a caring wife but as someone ignorant about her husband's malicious actions.

The fact that investigators matched up the murders, rapes, and assaults to specific nights when DeAngelo didn't come home means that the public might not be as sympathetic as you'd think.

Neighbors spoke of screaming matches between the pair who didn't let their children play outside. After the separation, Huddle moved to a different neighborhood, where she lived for the next twenty years.

During this time, people living close to her noted that she never smiled or interacted with neighbors. This led people to believe that she was a disturbed individual herself who was hiding something sinister. 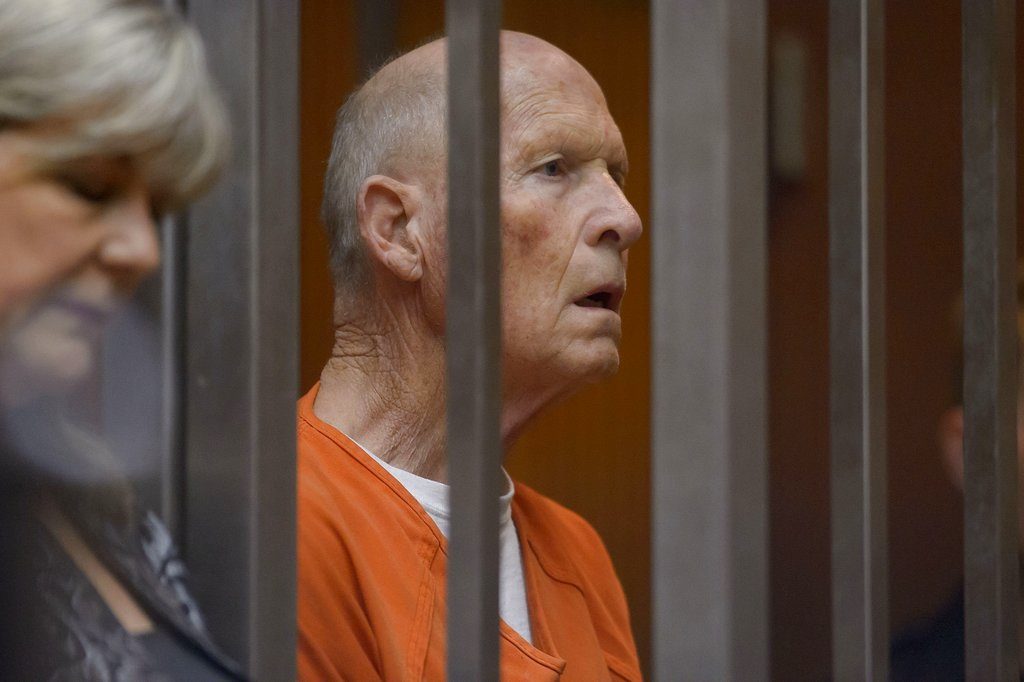 Who knows whether Sharon Huddle suspected anything during her marriage with Joseph DeAngelo. The publicity she has already received has damaged her credibility for good. We doubt anyone will want to work with or hire Huddle in the future.

Some people suspect that Huddle knew of DeAngelo's perfected behavior and decided to keep it a secret. We will never know if this is true or not, but the terror that residents of Southern California were living through during the 70s and 80s is finally over.