So, you've been thinking of settling out of the country, or even maybe out of the continent, but have you thought about settling in Africa?

Africa is almost popularly known for its top rankings in poverty, insecurity, and underdevelopment statistics.

However, there are still beautiful places that have the perfect ingredients for a good life. Though countries like South Africa, Tanzania, Kenya, Morocco, and Egypt frequent the list for best places to live in Africa, there's a particular not-so-popular place that will definitely perk your interest, and that place is the Republic of Seychelles. 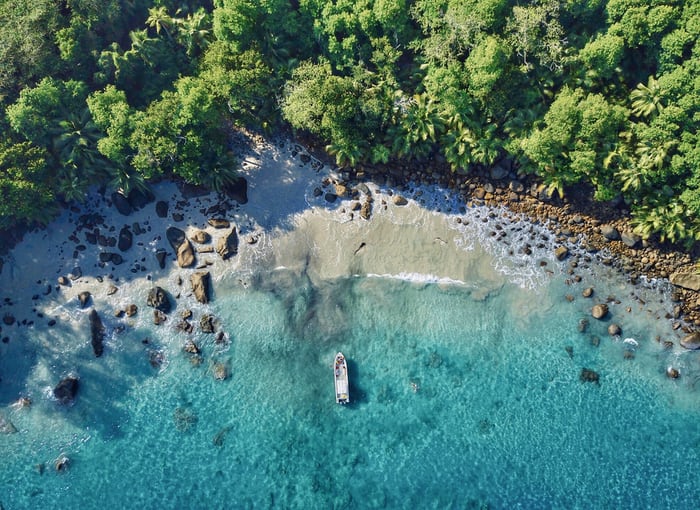 The Republic of Seychelles is an archipelago located in the Indian Ocean with the Somali sea to its west. It has scattered in its 115 islands and its capital is Victoria. It has a population of roughly 98,000 people (2019 Est), which makes it the least populous sovereign nation in Africa.

The country has a tropical oceanic climate and mild changes in temperature throughout the year. The temperature during the day lay on an average of 30°C and 20°C at night. Since the country is a cluster of islands, its level of precipitation is peculiar to each island.

Major languages spoken are English and French and Seychellois creole. Presently, the country is governed through a unitary system of government by Danny Faure. The country gained Independence from the UK on the 29th of June. The country's currency is the Seychellois Rupee (SCR). Its driving side is left and its calling code is +248. The country reckons with the international society as it holds membership of international organizations such as the United Nations, the African Union, the Southern African Development Community, La Francophone, and the Commonwealth of Nations.

Seychelles, as an independent country, started with an agriculture-based economy. The country has about 200 plant species, with 80 of them exclusive to the islands. It also has about 900 fish species which leaves a wide room for farming and fishing. However, the journey to diversification arose from the need to regulate agriculture and commerce to preserve biodiversity.

The country has therefore evolved into a market-based diversified economy, which comprises the public sector, tourism, and services. Today, the tourism sector accommodates about 30% of the labor force. Agriculture still pulls its weight as fish is the most exported product in the country.

Other farm produce includes cinnamon, sweet potatoes, and coconut. This evolvement has definitely favored the economy as the nominal GDP experienced about a seven times increase, and the purchasing power parity, about sixteen times increase in the first 29 years of Independence.

The government is definitely not slowing down, as public enterprises deal in telecommunication, imports, banking, petroleum distribution amongst others. As small as the country is, its nominal per capita GDP ranks number 1 in the whole of Africa. Its human development index is also the highest in Africa, being the first African nation to surpass the 0.800 marks. However, it has a very uneven wealth distribution, leaving a wide gap between the proletarians and aristocrats. 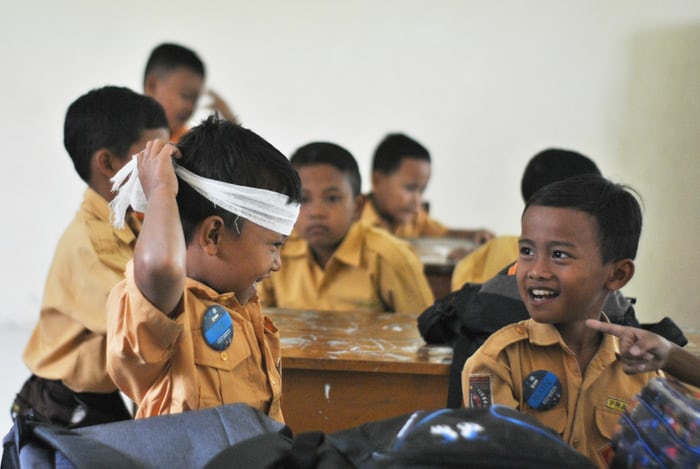 The literacy level in Seychelles is quite impressive. About 91% of persons age 15 and above are literate. The government is deliberate about eradicating ignorance and illiteracy. There are at least 64 schools in the republic Seychelles, which comprises creches, primary schools, secondary schools, and post-secondary/non-tertiary schools. Of these 64, only 3 belong to the private school system. There's also the university of Seychelles which offers qualifications from the University of London.

Seychellois culture and society are a heterogeneous blend of French, British, and African influences. It has also spread its tentacles of cultural heritage into Chinese and Indian cultures. Thus, its major languages are English, French, and Seychelles creole, which is contemporarily a cocktail of French and English flavors. Its dominant religions are Christianity, Hinduism, and Islam in order of prominence.

Music, dance, and arts reach into African and European traditions, with dances that express frustrations from the African slave trade and drums that project African rhythm and music. Sports is another major recreational activity, and the country is big on basketball. Food in Seychelles ranges from fish to rice, tropical fruits, bread, vegetables, among others. While Seychellois cultures have roots in African tradition, it is a largely matriarchal society that even accommodates the idea of single mothers. 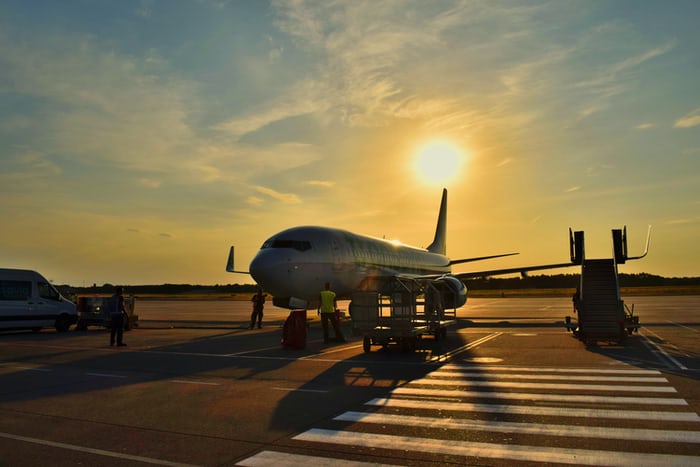 The government encourages tourism with incentives for foreign investors who invest in building resorts, hotels, and recreational facilities. The Seychelles international airport is also a strong player in tourism. Here are some beautiful locations in Seychelles.

Popularly referred to as the Victoria market, it is located in the capital and offers a sneak peek into the typical life of Seychellois citizens. Wares for sale range from food to groceries, basic home utilities, souvenir items to mention a few.

This is a natural reserve on the island of Praslin. The reserve houses about 4000 Coco de Mer trees. These trees have the biggest and heaviest seeds in the world, and their fruits take the form of a woman's pelvic region. The reserve also has the black parrot which is a rare species.

These trails give beautiful views of the various beaches on mahé Island as well as the wildlife. They are also good locations for hiking which of course is a good way to exercise while having fun.

If you didn't know that such magic exists in Africa, well now you do. It's a perfect location for a getaway, an awesome destination for a wedding, and even a good place to start a new life. Maybe you cannot afford that vacation to Santorini yet, but Seychelles island can definitely give beautiful memories too. Make sure to add Seychelles islands to your list.