A sex therapist has revealed the number one thing that turns off women. You will be surprised to learn that it has nothing to do with bad breath.

Starielle Hope, a sex therapist, explained through her Instagram account that the biggest turn-off for women is a constant need for approval.

She tried to explain the issue in greater detail by advising guys to be "fully" themselves and have the guts to say "no" when they don't agree with something.

However, she clarified that this did not mean that men should always be on the defense whenever confronted with criticism or feedback. It also did not mean the guys had to ensure they were "right" all the time. 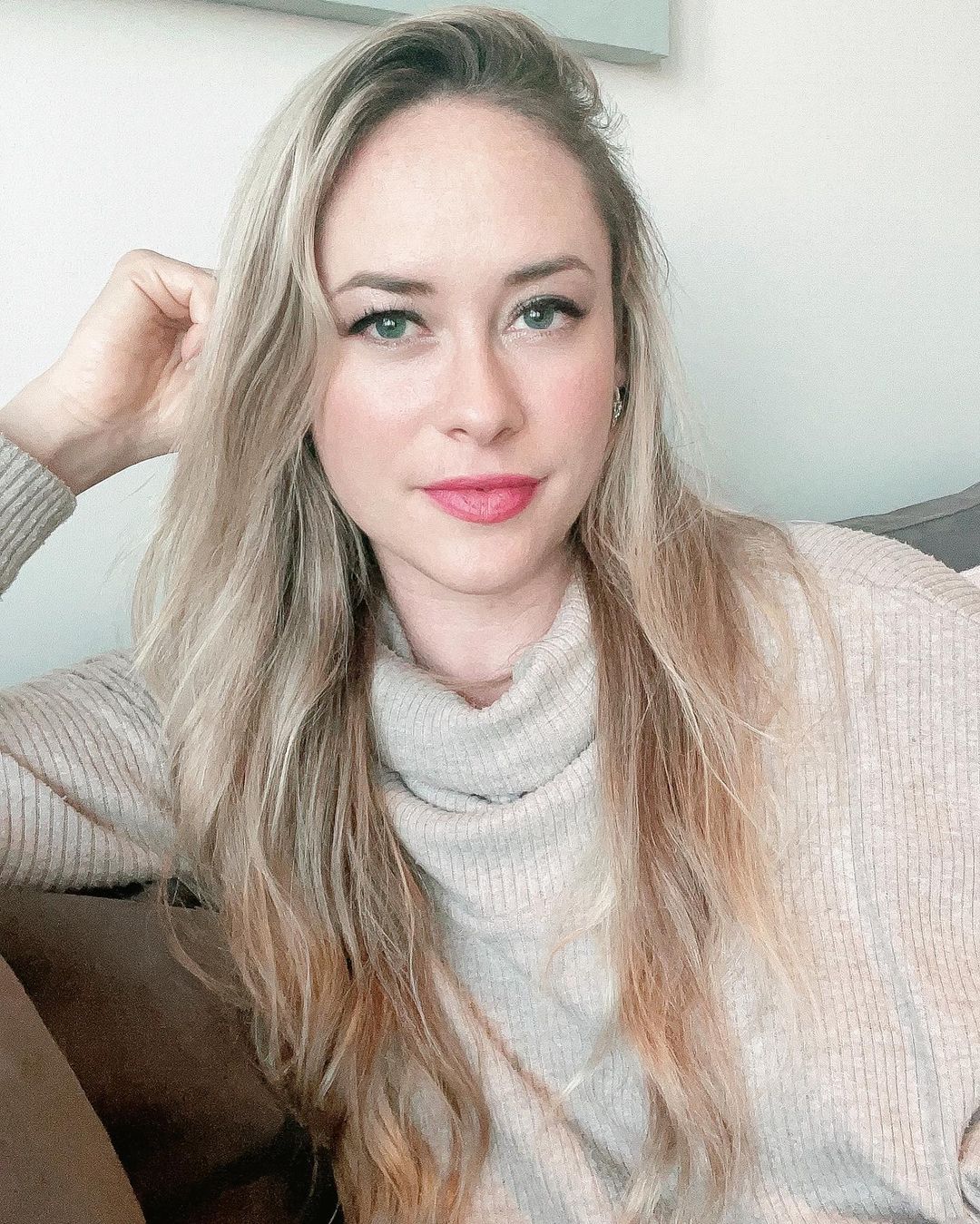 According to Hope, what matters is that the person stays connected to their deeper wisdom when faced with feminine desires, fears, and chaos:

She stated that men need to be themselves and walk away if the partner is still not interested when they take a stand on something.

Not every woman agrees with this opinion because each of us has an opinion on what makes someone desirable.

Therefore, the characteristics we seek in potential partners differ significantly. That does not mean Hope's advice should be ignored.

At the very least, it shows that boundaries should exist in a relationship.

Expert's Advice On How Men Can Last Longer In Bed 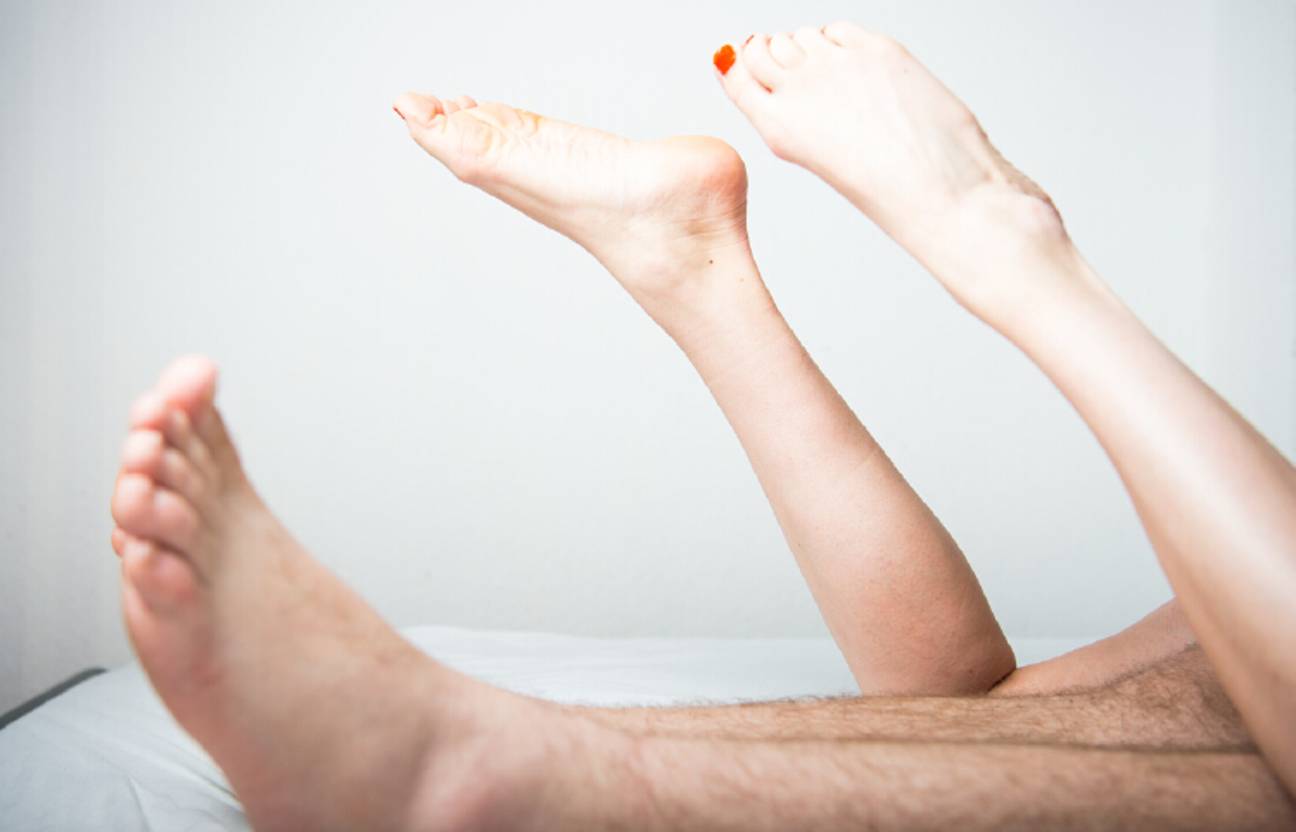 Hope has offered relationship advice before. She has devoted herself to helping couples enjoy better quality intimate relationships.

Earlier in the year, she shared a trick to lasting longer in bed on her TikTok account. She advised that it was essential to figure out your level of arousal as it could have serious implications on how long the moment of passion lasts.

Hope explained that many men were unaware of their arousal level and were often out of touch with this sensation:

The expert explained that as men start to feel excited, they should take note of their numbers and know where they are at that particular moment.

People were left wondering how this advice would be applied in practice. Fortunately, she came back with another TikTok video that helped answer this critical question.

Hope explained that the process is called 'edging' and recommended that it should be done three times. The idea would be to practice getting highly aroused without going beyond the edge.

To sum up, learn to set boundaries and be yourself to avoid been a turn-off to women, and try edging to last longer in bed.