Here is something you don't hear every day: Arthur O Urso, from Brazil, married nine wives in a joint ceremony last year. The polygamist wanted to "celebrate free love," but it comes with a price.

Arthur O Urso, an OnlyFans star, said that having eight wives is awesome during weekends, and they have lots of fun. 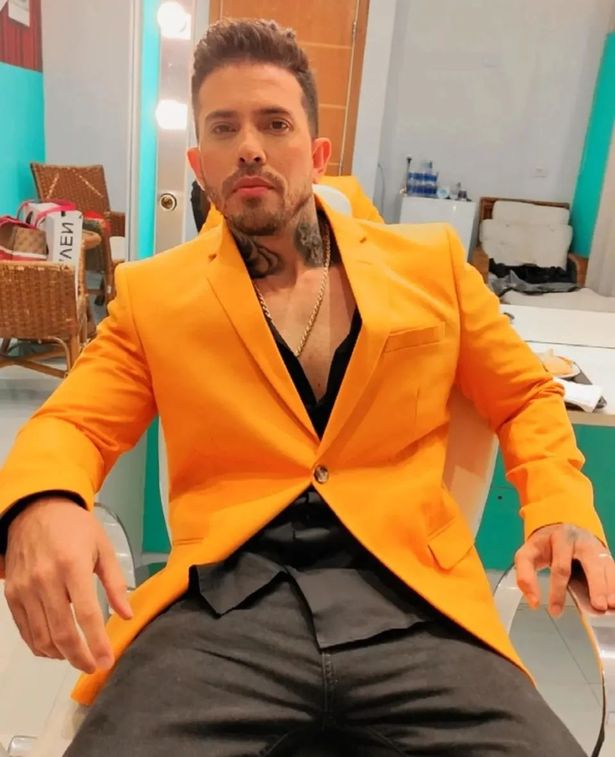 Though his marriages are not legal in Brazil, the man wanted to "protest against monogamy." So, he did.

He initially had nine brides, but one was not amused, so she left the group.

The model spoke to the Daily Star about the good and bad sides of his unconventional living:

"The best thing is the sexual freedom and companionship we have together. Our weekends are a lot of fun."

As with many monogamous relationships, Arthur said that "the worst thing is the bills (jokes), but we can handle everything!" 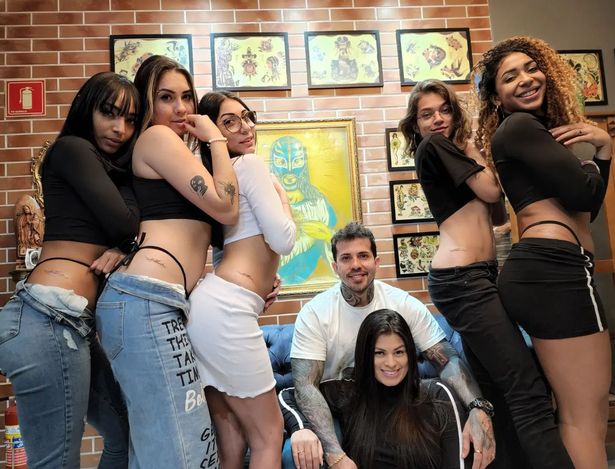 The ceremony caused quite a stir, especially among older generations, and the Brazilian has his views on the disapproval:

"The older generation thinks it's absurd, but I don't deal with other people's opinions. Deep down, I think they wanted to experience something like that too."

The OnlyFans star is still trying to figure out a sex schedule, as all wives "demand attention, affection, and sex to be part of our everyday life." 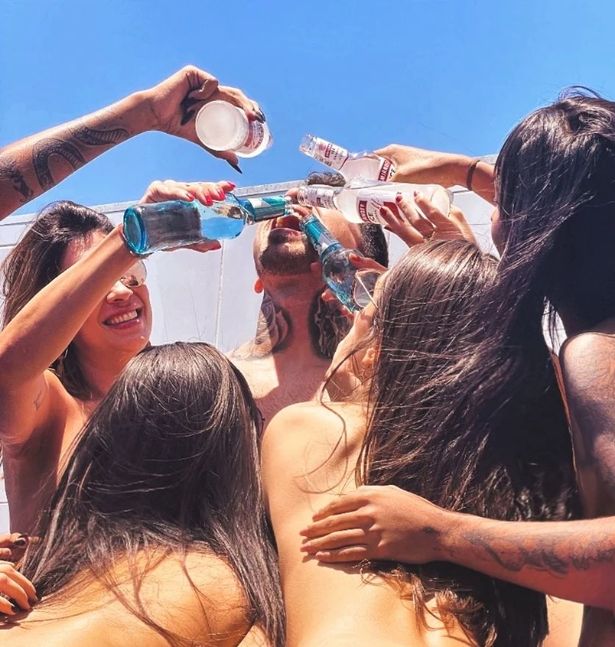 The wives get along incredibly, and they are all friends. However, they have to stick to the rules:

"We take turns in the room, as they don't always sleep together. We have a very complete agenda, and we follow it rigidly."

The community, which is the best way to describe this marriage, is based on communication, as Arthur elaborated. The routine and dialogue are "crucial," and they must be "true all the time." 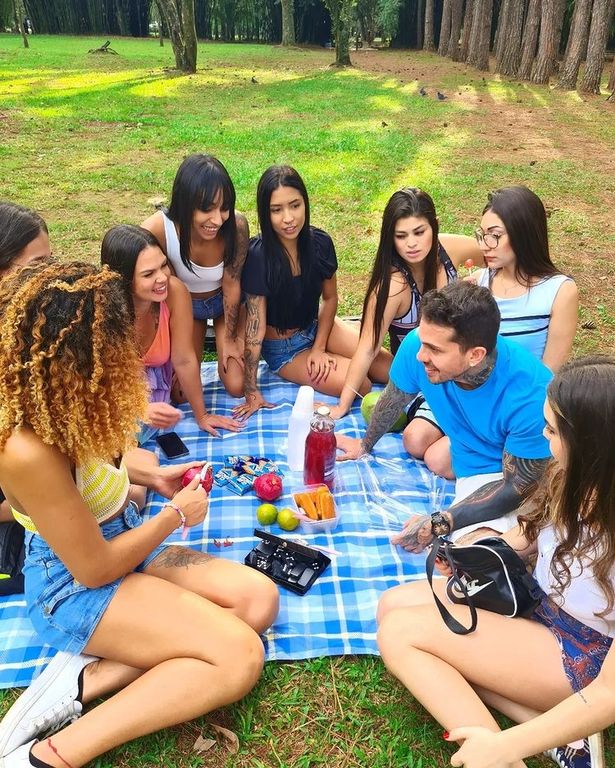 He added that if someone feels jealous, they all discuss the issue. So far, things have been going well, but if the problem arises, they will tackle it together.

The Brazilian believes "free love should be more experienced by all people." He claims an "inner fear" prevents one from getting out of a "monogamous relationship because that is what has been imposed in our culture."

If he thinks taking care of eight wives is plenty, let's see what Arthur has to say once the babies come along...