Sex Education has been one of the biggest surprises on small screens in the past few years. Now, Mimi Keene, who plays Ruby Matthews, revealed what scene was the most embarrassing in season 3.

In season 3, most of us fell in love with Ruby's and Asa Butterfield's Otis Milburn romance. Of course, when you're filming a show called Sex Education, not all scenes will be close to your heart. However, for Mimi, the most embarrassing scene didn't even involve sex! 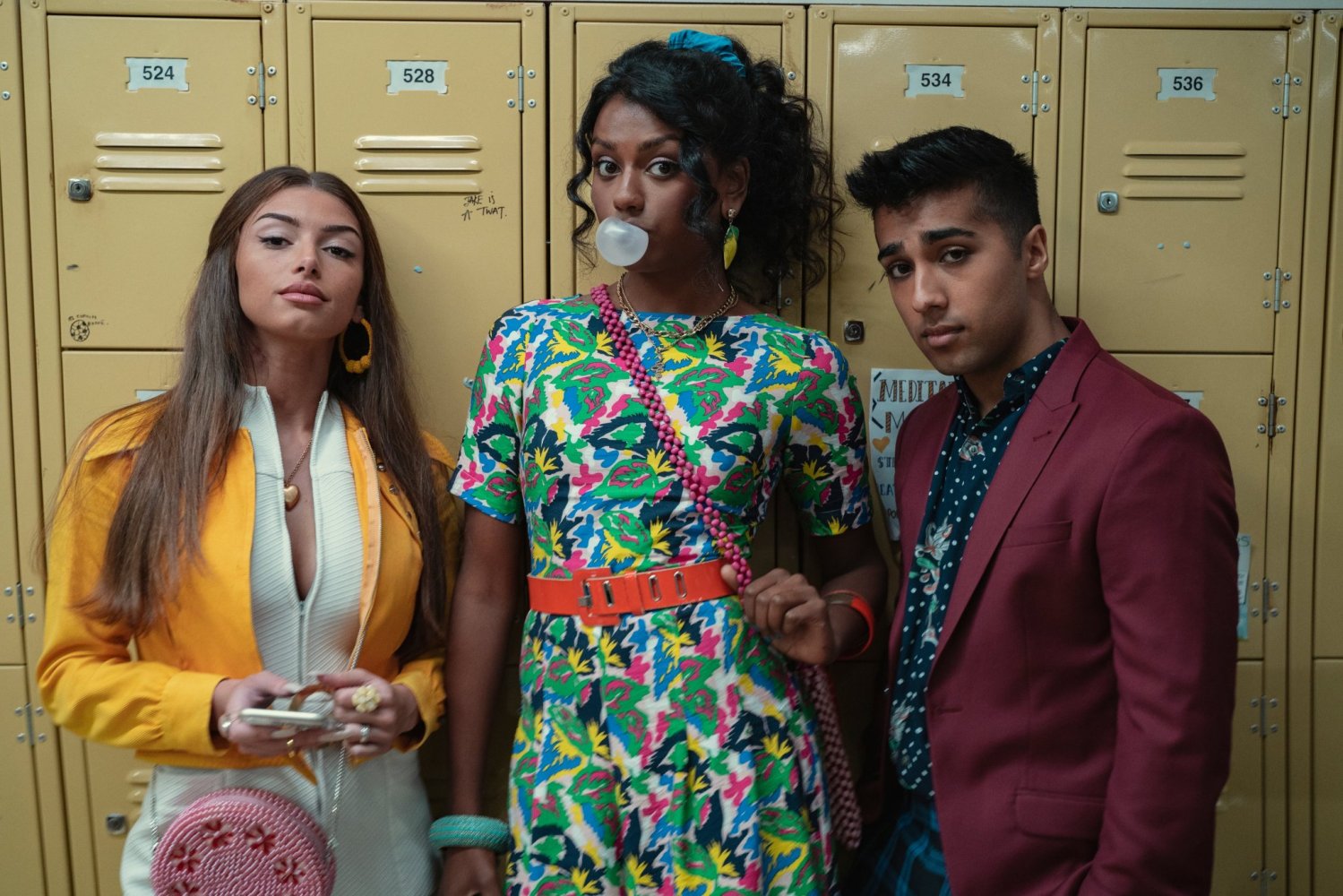 Season 3 of the sex-positive drama was released on Netflix on September 17th. Speaking to Digital Spy, the up-and-coming actress said that one scene was particularly challenging.

She explained that she thought this scene was just as embarrassing as it was funny:

"There was one scene where Ruby's supposed to be rolling weed. I had to do it. Ruby had very long nails, and there's a really close-up shot."

"There were so many shots where I'm trying to - and I just ripped the whole thing. I was like, 'Oh, for god's sake.' And then, in the end, I just had it in one hand and then pretended it was there. It was a little pretending."

Of course, as a true professional, Mimi brushed this little mishap and continued filming, yet it is one of those memories she won't forget in a long time.

Mimi's co-star, TV Queen Gillian Anderson, who plays sex therapist, Dr. Jean Milburn, banned her children from watching the show. It's not because it is raunchy, but because she doesn't want them to see their mom in compromising positions.

Anyway, Gillian spoke to The Radio Times Podcast and said:

"I have to say I am living happily in the denial that my children do not watch the show."

"So you don't know whether they've watched it or not, or you hope they haven't?"

"When it first came out, I told them they weren't allowed to."

It's hard to imagine Dr. Jean Milburn being such a mom. But Gillian sounds incredible. She knows she is living in denial, and we hope that her kids appreciate it.

In Case You Missed "Sex Education"

All three seasons are on Netflix, and despite being a drama, it is a show filled with awkward yet hilarious situations and characters.

Season 4 is in the works, and Mimi got fans even more excited:

"There's a lot more of a deep dive into her character. It's not just the hard, mean exterior that we've seen from her up until now,"