An unnamed Brazilian man who allegedly tried to rape his niece had his penis and testicles cut off and fed to pigs by his victim's boyfriend in a revenge attack.

The incident happened in Olhos D'Agua, where the 36-year-old attacker attempted to assault his 20-year-old niece. While she managed to get away, the attacker could not escape the wrath of her boyfriend and his cousin.

The uncle had stumbled home drunk after attempting the heinous attack to no avail. Although his niece was left traumatized, he fell fast asleep.

According to The Daily Mail, he woke up to an invitation from his niece's boyfriend and cousin to a nearby sugarcane farm where they had planned to neuter pigs on April 19. 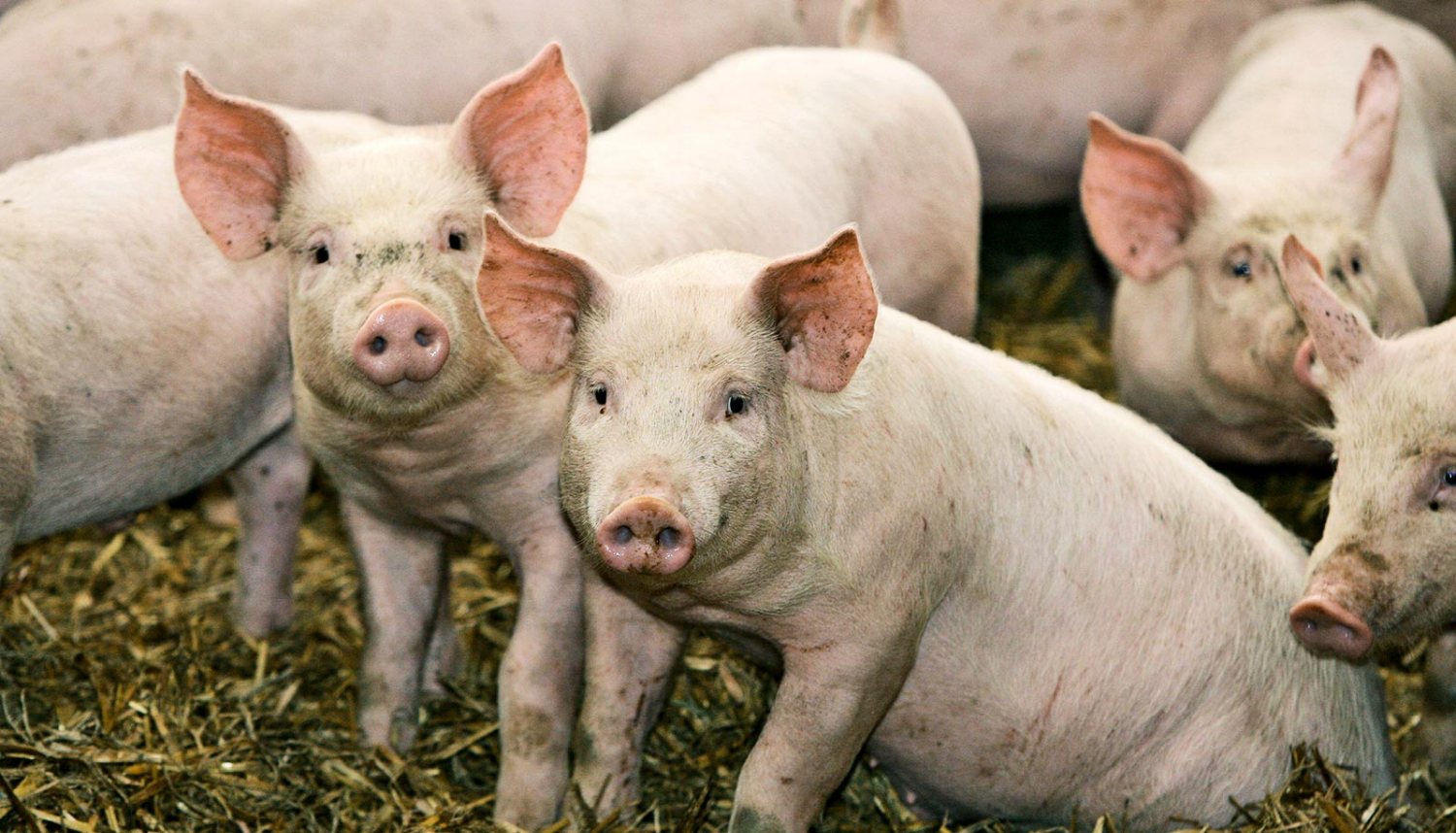 On arriving at the farm, he was knocked unconscious. The victim's boyfriend and an accomplice took advantage of the situation to take off his pants and cut off his penis and testicles. They allegedly fed them to wild pigs as food.

The attacker regained consciousness to find himself bleeding profusely. He somehow made it home to call emergency services and was taken to Doctor Gil Alves Municipal Hospital in Bocaiuva when an ambulance arrived.

His genitals are gone forever. There was nothing to reattach since the penis and testicles had been fed to pigs.

According to police officer Stephan de Silva, the authorities searched the farm but could not find any remains of the genitals. They thus believed that the animals had eaten it.

What the surgeons were able to fix was his urinary tract. They had to reconstruct it so that he could at the very least use the bathroom.

"It was something out of a scene from a Dante novel. His penis and scrotum had been severed and his external genitalia were completely missing. All we could do was stem the bleeding, give him a blood transfusion and clean the wound."

Although the suspects have been arrested, whether the attacker will be charged for attempting to rape his niece remains unknown.