Seth Green met Bill Murray once, but that was more than enough.

While on YouTube show Good Mythical Morning, Green said that Murray turned him "upside down" and dropped him in the trash. Seth, 48, was only nine at the time of the alleged incident.

According to Green, they were filming SNL Christmas Special, and Murray was the host. While in the green room, Seth alleges that Murray "saw me sitting on the arm of this chair and made a big fuss about me being in 'his' seat. And I was like, 'That is absurd. I am sitting on the arm of this couch. There are several lengths of this sofa. Kindly F off.' And he was like, 'That's my chair.'" 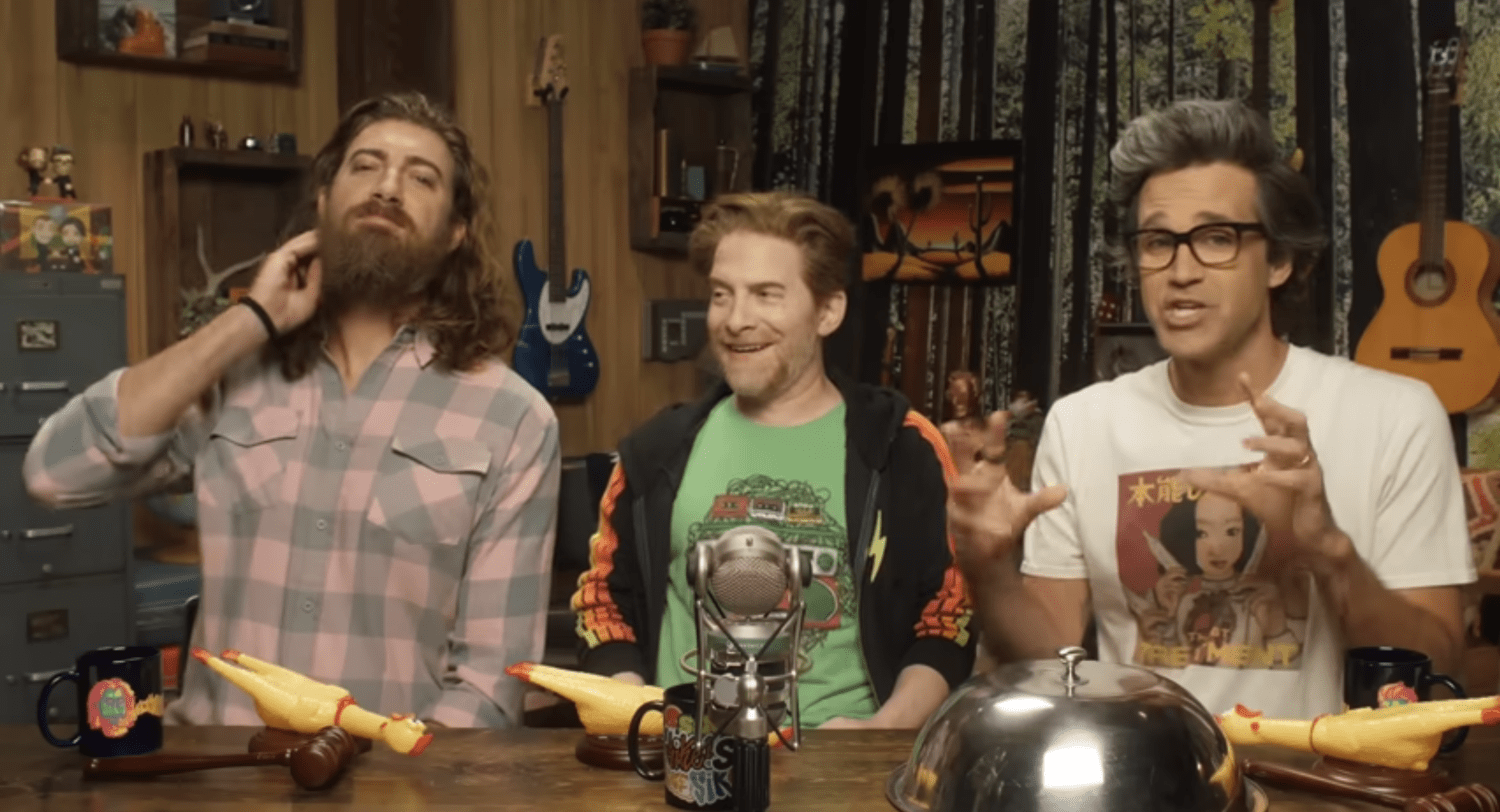 Young Seth saw it as a "power play," and when he refused to move, Murray "picked me up by my ankles" and then held him upside down.

But it did not stop there, as Seth recalled:

The allegation from Green came days after Murray was accused of alleged misconduct. 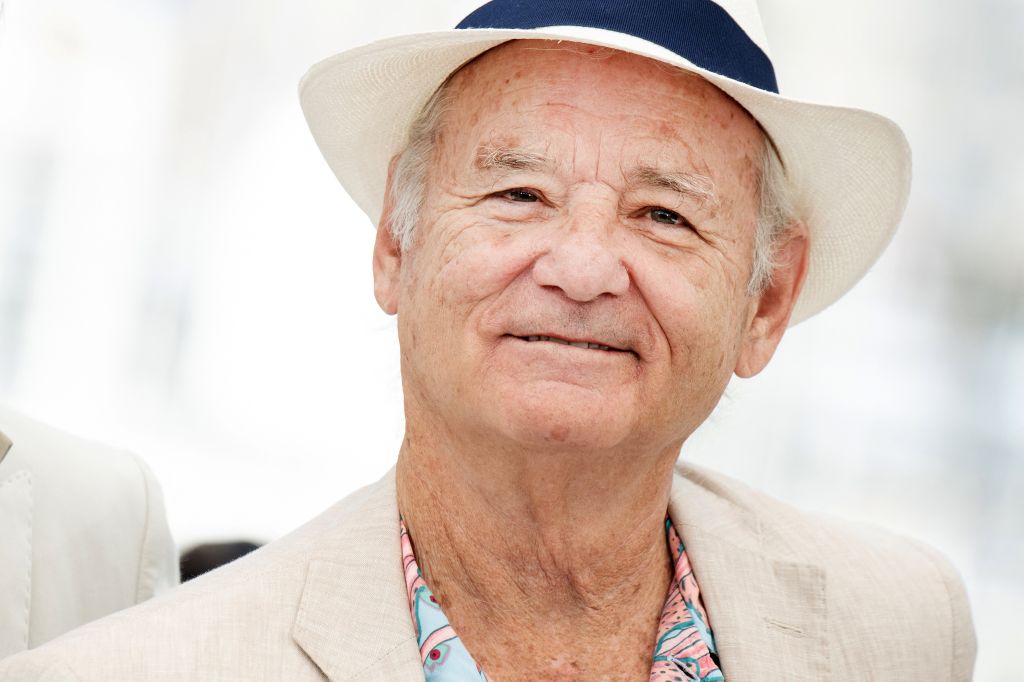 These inappropriate conduct allegations led to the shutdown of the production of Aziz Ansari's directorial debut, Being Mortal.

The allegations claim that Murray, 72, started kissing and straddling a female coworker.

Previously, the actor made comments about this allegation, saying:

"I had a difference of opinion with a woman I'm working with.

"I did something I thought was funny, and it wasn't taken that way."

"The movie studio wanted to do the right thing, so they wanted to check it all out and investigate it, and so they stopped the production."

"As of now, we're talking, and we're trying to make peace with each other."

You can hear the whole story in the video: