Sometimes the price famous people pay is too high, and the new documentary of Selena Gomez reveals another point of view on the struggles she's been through in her private life. 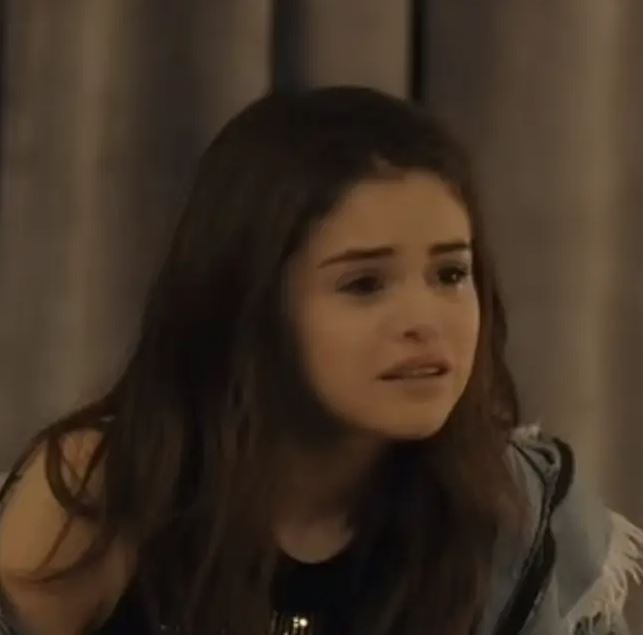 In her new documentary, called My Mind and Me, the famous star opens up about her mental health problems. Besides, Selena's fans have the opportunity to lurk inside her deepest thoughts which had haunted her during the darkest period of her life.

All of this happened after she achieved her unimaginable stardom at the peak of her fame.

Although she speaks about the difficulties she went through when she and Justin Bieber separated, this documentary doesn't involve a deep analysis of Selena's relationship with Justin.

However, there is one part of the documentary where Selena is breaking down with tears during the rehearsals for her 2016 Revival tour. The star opened up about her doubts and insecurities about herself as a solo artist.

She also implied that she was under pressure to work with her ex, Justin Bieber. 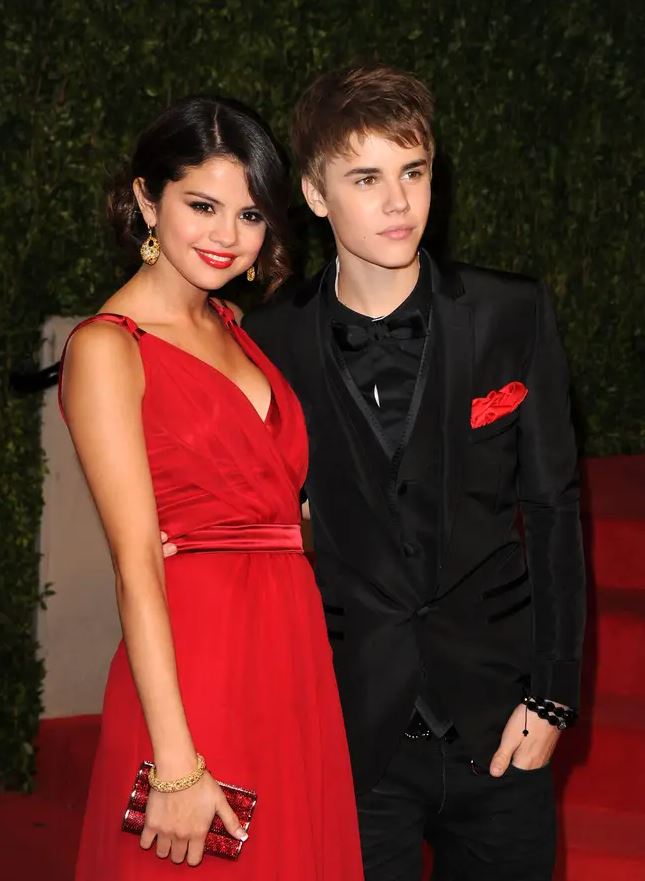 Selena shared her biggest concerns. She explained how she thought she wasn't good enough for the tour:

"I don't know what John thinks."

John Janick was the Chairman and CEO of Interscope Geffen A&M Records.

"I want to talk to John. I don't want to disappoint John. I don't want him to think that he signed some f**king Disney kid. It just sucks too, because the whole song thing. He called me this morning about the song with Justin, like, when am I just going to be good enough by myself?"

"When am I gonna be good just by myself, not needing anybody to be associated with?"

After 55 performances, the tour got canceled, and the reason behind it was her mental health situation. The pressure of the tour took its toll and her condition got a lot worse. 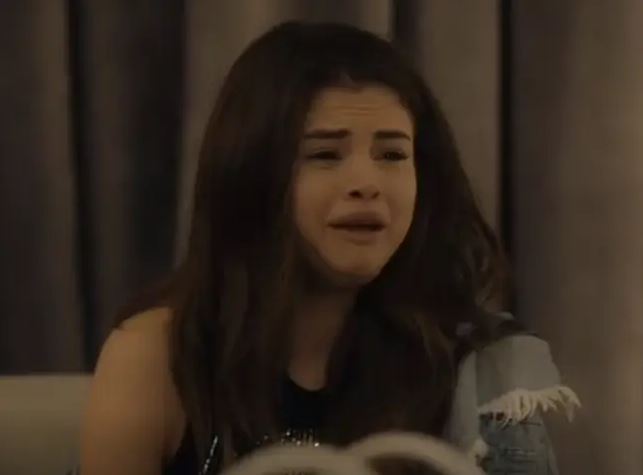 "It was one of those moments where you look into her eyes and there's nothing there. It was just pitch black and it's so scary. You're like 'OK, f—k this. This needs to end. We're going home.'"

Selena's best friend, Raquelle Stevens, was also featured in the documentary. She shared what she remembers about Selena's condition:

"Her answer was, like, "I don't know. I can't explain it. I wish you could feel what it feels like to be in my head."

"I just remember it being very chaotic and she was hearing all of these voices. That triggered some sort of psychotic break."