A judge from Washington got a lot of criticism for saying to a repeat offender that he would be raped by "Bubba" in prison unless he changed his ways.

Judge Virginia Amato got officially reprimanded for telling a criminal he was on track "to be Bubba's new best girlfriend in the state penitentiary."

"That may hopefully give you a graphic image to think about… And if you think I'm kidding, I'm not."

The defendant is said to have understood what the judge was trying to tell him.

The judge told him that people have "mothers and sisters and nieces and cousins" they don't want people to abuse. These people, the judge said, would "take that out" on the defendant once he was in prison.

The judge told the repeat criminal to think about it because he was "racking up felonies." 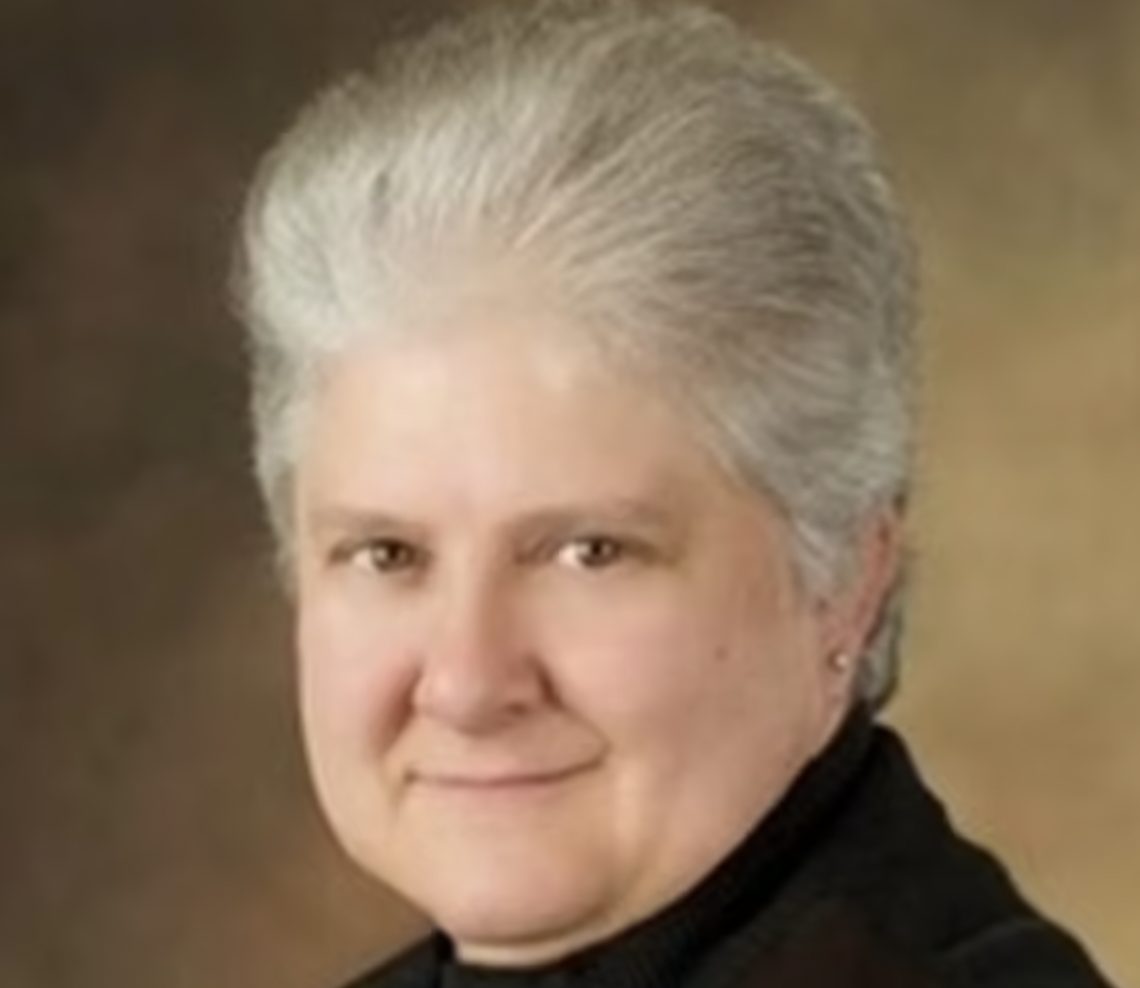 Judge Virginia Amato made these statements to the defendant during an arraignment hearing. At the time, he was on probation for alleged misdemeanor violence.

More details about the incident or his criminal history have not been revealed. Also, the outcome of his case is yet to be revealed.

Nevertheless, the media reported that the man did not have previous felony convictions, and the judge would not have been able to send him to prison for his latest misdemeanor offense even if he was found guilty.

Following the judge's statements, a complaint was filed with the Washington Commission on Judicial Conduct against her in October.

The person who spoke out against her is not known, but she did confirm that she made the statements.

She also admitted that she had violated the Code of Judicial Conduct. Nevertheless, she argued that she had said these things out of goodwill for the man to warn him against his continuing criminal behavior.

"While insensitive and thoughtless, were not motivated by bias or ill-will toward the defendant." 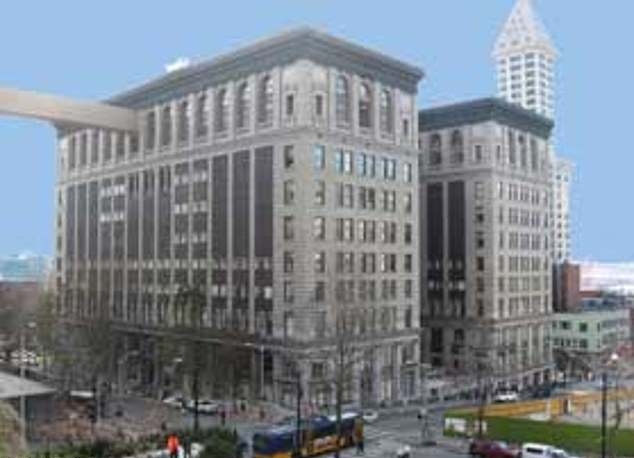 Even though the judge said she meant well, the Conduct Commission determined that she had violated a judge's requirement for "integrity and impartiality" and the need to "avoid impropriety."

The judge received the least serious form of discipline for her mistake - an official admonishment. Still, the Commission insisted that her mistake was a serious one.

The organization noted that what she had done was "improper, discourteous and unbecoming" for a judicial officer because it was degrading to the defendant and people in prison while also "playing on stereotypes" and "exploiting fears" within the criminal justice system.

The judge's actions were made worse by the fact that, at the time she made the statements to the defendant, he was presumed innocent.

Still, the judge's actions during this man's arraignment seem like an isolated incident. It was also not evident that she had made the statements out of any ill will.

For what she did, Amato agreed to participate in an hour-long ethics training about courtroom etiquette.