Scream 4 (stylized Scre4m) was released back in 2011 to much excitement and acclaim from both fans and critics. Even so, just two weeks after its release, 2022's Scream seems set to do better than Scre4m did locally at the box office.

When the current Scream's predecessor was released, Wes Craven, the film's co-creator, was still alive. Other than the 10-year gap between the two films, this year's installment also had to deal with the effects of the pandemic.

Loosely, that means the slasher is not getting as many audiences as the 2011 version of the film had at its disposal. Nonetheless, the Scream 2022 was eagerly awaited by devoted fans.

Of course, this is not the first time Scre4m's performance at the box office has raised more questions than answers. When the film was first released over a decade ago, critics and fans both agreed it was a massive improvement on its underwhelming predecessor, Scream 3.

Nevertheless, it did not do as well as its predecessor, which everyone expected. To date, it is not clear why the widely panned Scream 3 outperformed its critically acclaimed successor, Scream 4.

Otherwise, Scream 2022 has impressed many horror fans, and many people consider it a fitting tribute to the franchise's legacy. Still, few would have expected it to dethrone Scre4m at the box office, considering a global health crisis is going on.

Strangely, the positive response the film has received (not unlike the sort of response Scream 4 had) has translated into a remarkable first week at the box office. 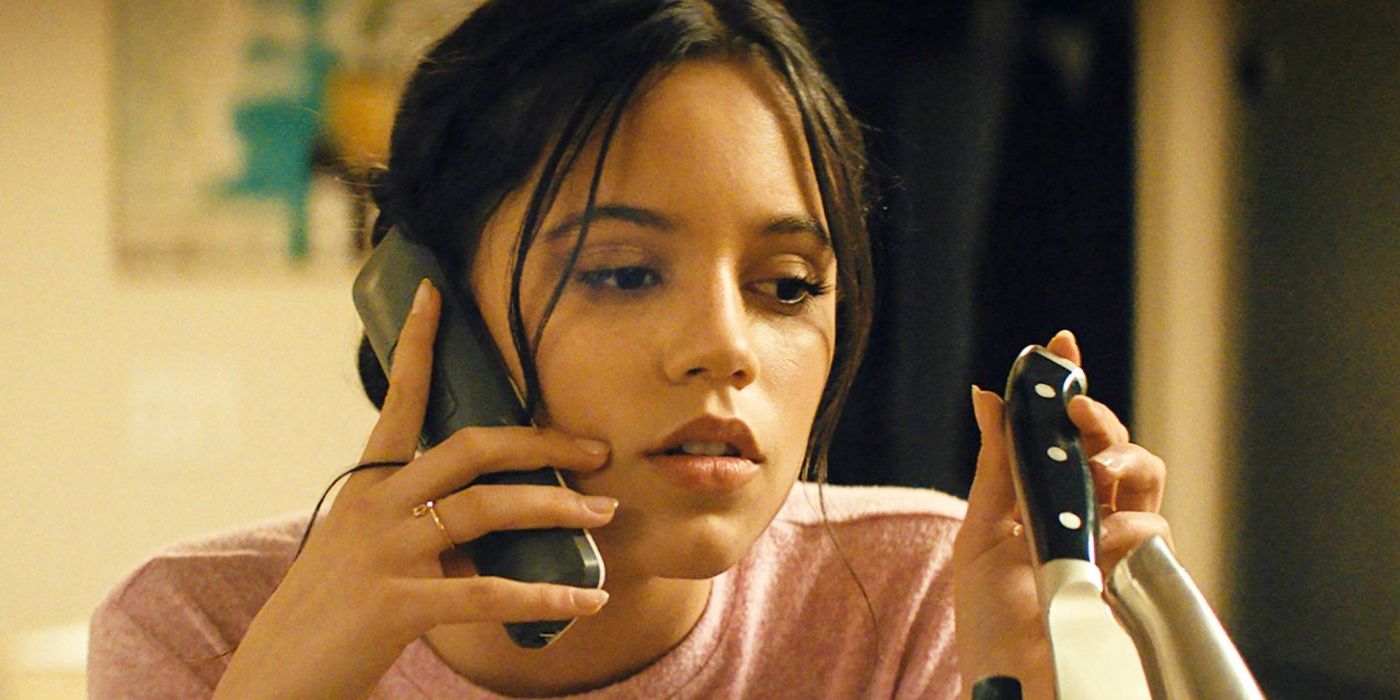 There is still the second week to worry about, especially considering that it has to compete against the incredibly successful Spider-Man: No Way Home.

That said, it seems that Scream 2022 is on track to surpassing Scre4m's entire $38.2 million box office haul by the close of the weekend. The current Scream movie brought in $34 million in the opening week.

Projections already indicate that the second week will bring in another $11.7 million, which is well beyond what it needs to make to earn more than Scre4m did at the US box office.

Of course, the current film will continue making money even after this weekend. The streaming release is set for February 28. Although horrors do better in their opening weeks before experiencing a sharp decline in performance, it is clear that Scream 2022's performance will not disappoint.

Fortunately, box office performance is not such a massive deal for Scream fans at the moment. All they care about is the fact that the fifth Scream film rightly honored Craven's cherished legacy.

Granted, some of the previous sequels have not done the reputation the first film had much justice, but having an impressive Scream 2022 meant a lot more to serious franchise fans than its box office performance ever could.