The latest fifth installment of the Scream was set to be premiered on Tuesday, January 11. However, this event has been canceled due to Covid safety concerns.

This is the latest red carpet event that was canceled, as the latest Covid variant, Omicron, forced Emmy Awards and Sundance 2022 to move their ceremonies online.

Other premiers that are likely to be canceled include HBO Max's superhero series Peacemaker and Hulu's How I Met Your Mother spin-off, How I Met Your Father. 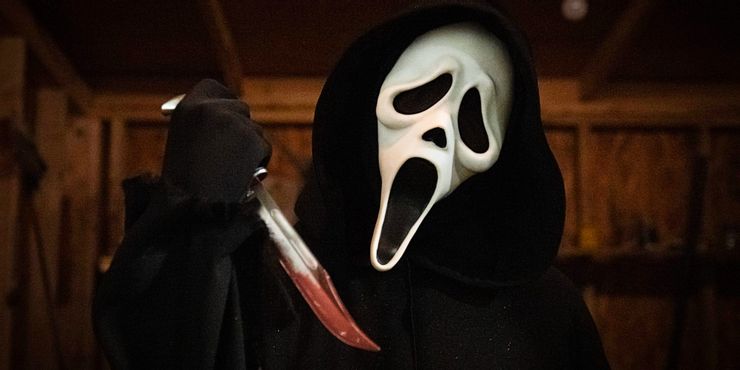 The slasher classic will hit the cinemas on January 14. Whether and when it will be available online is still unclear.

Wes Craven's classic is one of the most successful in this genre, alongside Halloween and Friday 13th. Scream 5 was directed by Matt Bettinelli-Olpin and Tyler Gillett.

Check out the trailer: